Beyoncé’s feats at the Grammys are not unheard of. She has long taken the lead at the awards. But, with the emergence of Adele, she had a tough challenge to face. In the upcoming 59th Annual Grammy Awards, the two will once again lock claws with their latest albums; Beyoncé’s Lemonade and Adele’s 25. Both the artists have been nominated for Song of the Year, Record of the Year, Album of the Year and Best Pop Solo Performance categories. 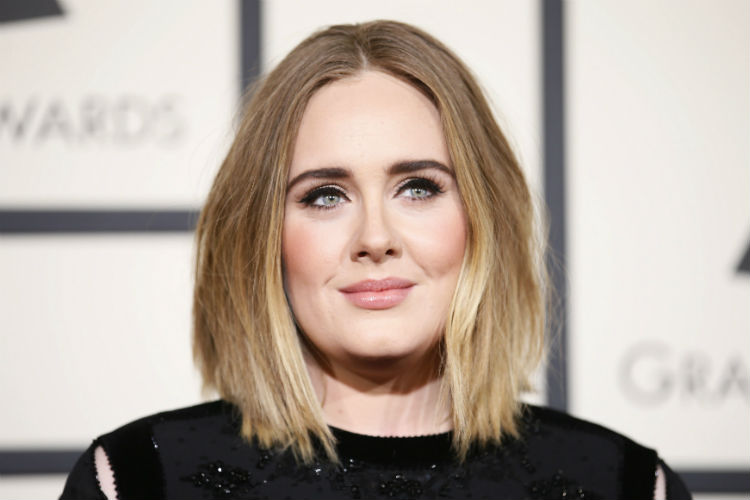 In 2009, the then newcomer Adele was merely emerging as a star and grabbed the award for Best New Artist at the 51st Annual Grammy Awards. She also won the Best Female Pop Vocal Performance for her song Chasing Pavements. Beyoncé, however, did not win an award that year despite being nominated for her Me, Myself and I performance. 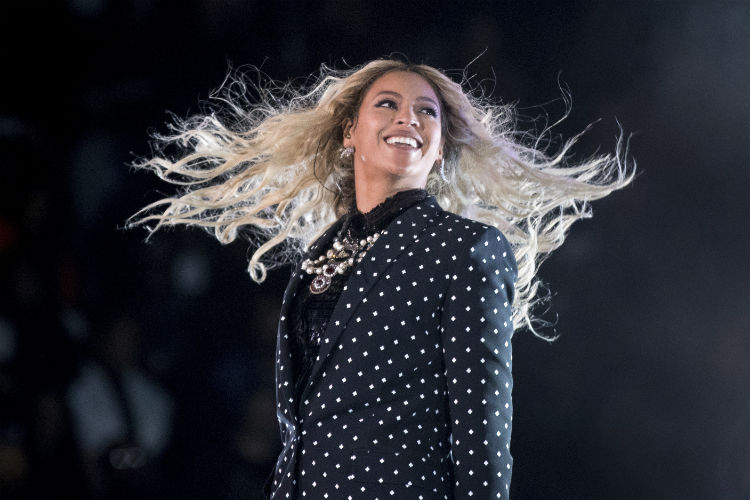 Three years later, Adele took the Grammys by storm with her album 21. 21 topped the charts owing to Adele’s soulful voice laced with her empathetic expressions of heartbreak. She swept the 54th Annual Grammy Awards with six wins, matching up to Beyoncé’s record for most wins by a female artist in one night. 21 was named the Album of the Year and also the Best Pop Vocal Album. For the song Rolling in the Deep, she won Record of the Year, Song of the Year and Best Short Form Music Video awards and also, she was honoured with the Best Pop Solo Performance award for Someone Like You. In 2013, 21 won its seventh Grammy for Adele’s live performance of Set Fire to the Rain at the Royal Albert Hall. Once again, Beyoncé was under a dry spell and was nominated for just two categories. 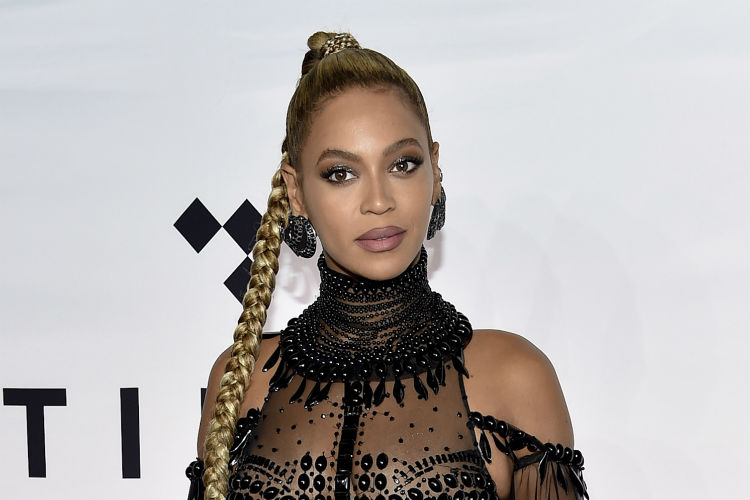 With overall 52 nominations, Beyoncé is the most nominated person at the Grammy Awards.

It was 21 that bumped Adele up, right into the “challenger” seat against the long-reigning Queen of pop. Beyoncé has won 20 Grammys throughout her career as a solo performer and as part of Destiny’s Child. She is second only to Alison Krauss who has earned 27 Grammys to her name. Beyoncé won her first Grammy for Say My Name in 2001 and it was just up and up from there. She had already won 10 Grammys before Adele started her career.

Singles from 25 like Hello and When We Were Young are quite popular. Adele has been nominated for five awards this time, three for Hello and two for 25. In four out of her five nominations, she is clashing with Queen Bey. In the Best Pop Vocal Album category, Adele will be up against Sia’s This Is Acting album which again poses an obstacle for the 28-year-old artist.

Adele’s singing has always been more eloquent as compared to Beyoncé, who does well with peppy songs. Lemonade was a different approach from what usually works with Queen Bey’s fans. Songs like Single Ladies, Beautiful Liar, Crazy in Love remain popular to this day. 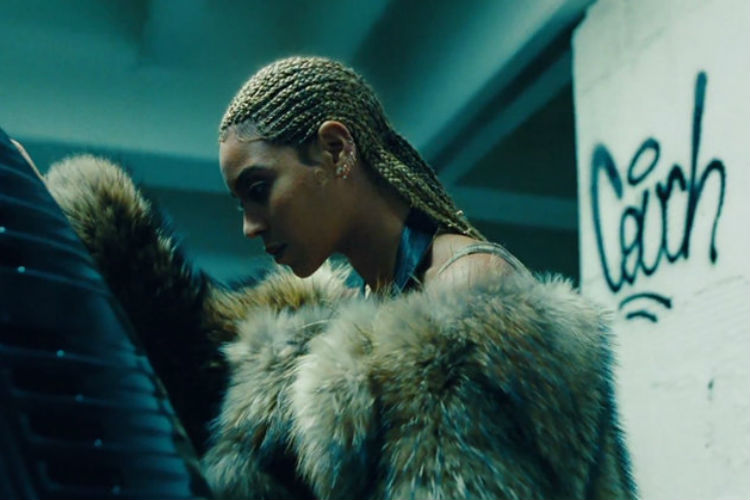 Although 25 does not match up to the standard of 21, it easily overpowers Lemonade. However, with Beyoncé’s voice, anything can sell in the market these days. Regardless of the album being good or not, Lemonade performed well among music-lovers and it will perhaps unjustifiably defeat Adele at the Grammys. We’ve arrived at a point where Beyoncé winning a Grammy is almost a tradition. The Grammys will ultimately have to favour her to keep the Bey-hive from rioting.