Coldplay’s Chris Martin is known for being a philanthropist, an innovative musician, and now a wingman! Chris Martin just stopped his concert midway to help one of his fans. So, the guy wanted to propose a girl on the main stage. As the man got on a knee, thousands of fans captured the wonderful moment on their phones and uploaded it online. 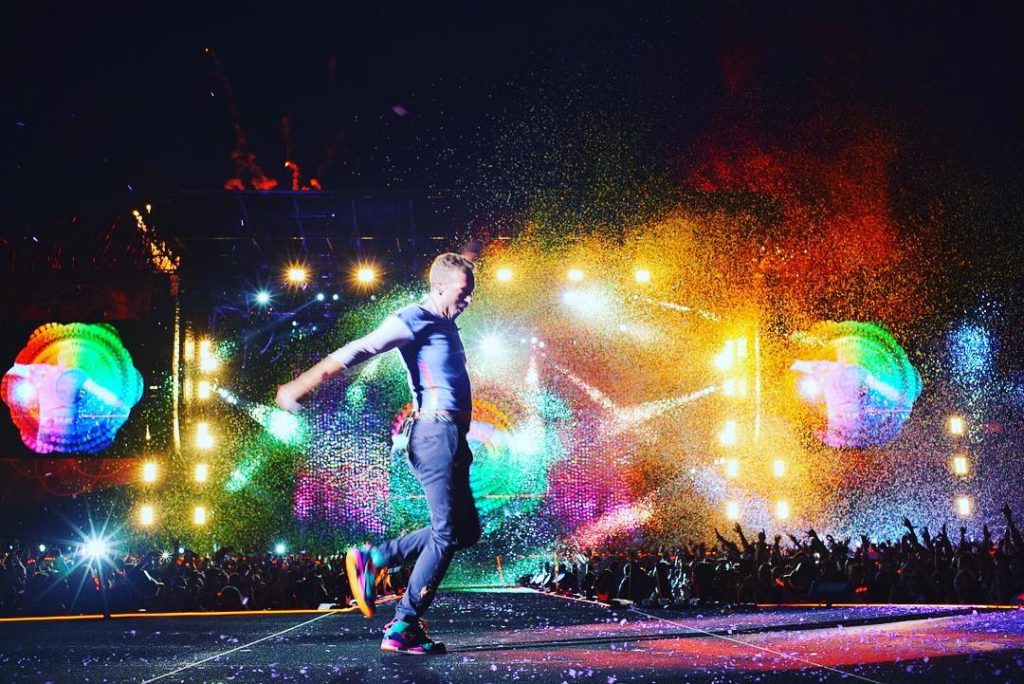 In a video uploaded by foolishpost, the description read:

Chris Martin gave up the spotlight halfway through singing ‘A Sky Full of Stars’ to allow the man to give an emotional speech to the love of his life in front of a full house at Etihad Stadium in Melbourne.

Tears of joy rolled down the girl’s cheeks as she said “yes” and two hugged each other. 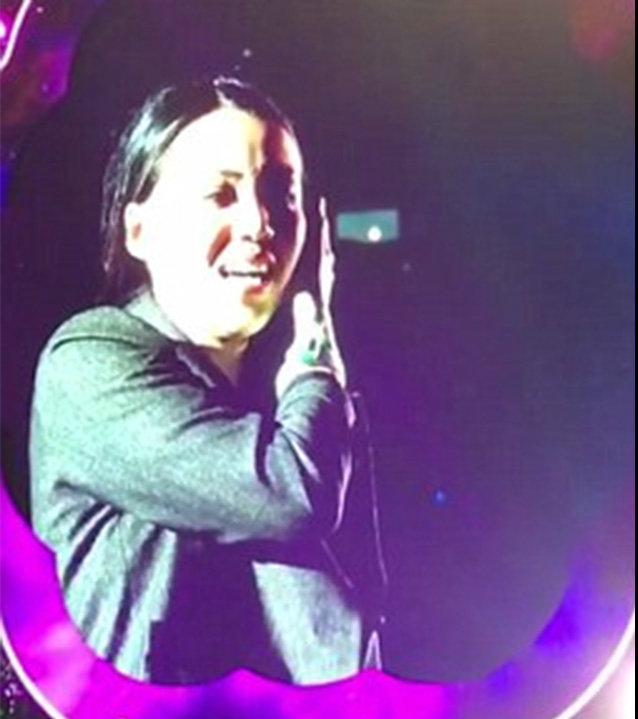 The fans in the audience were in awe of this gesture by Martin as he helped his fan give his girlfriend. What can be called the best proposal one could ever wish for. 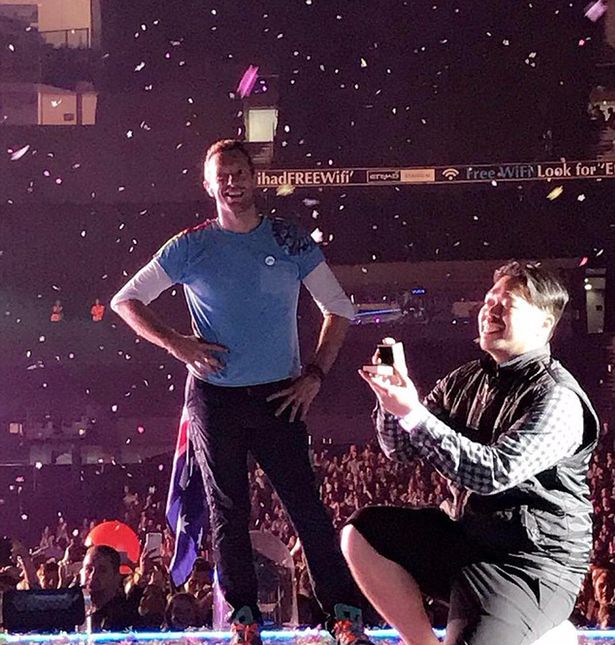 Could Chris Martin be more awesome?

Martin recently performed at the Global Citizen Festival in India. Thousands of Coldplay fans in India attended the concert. 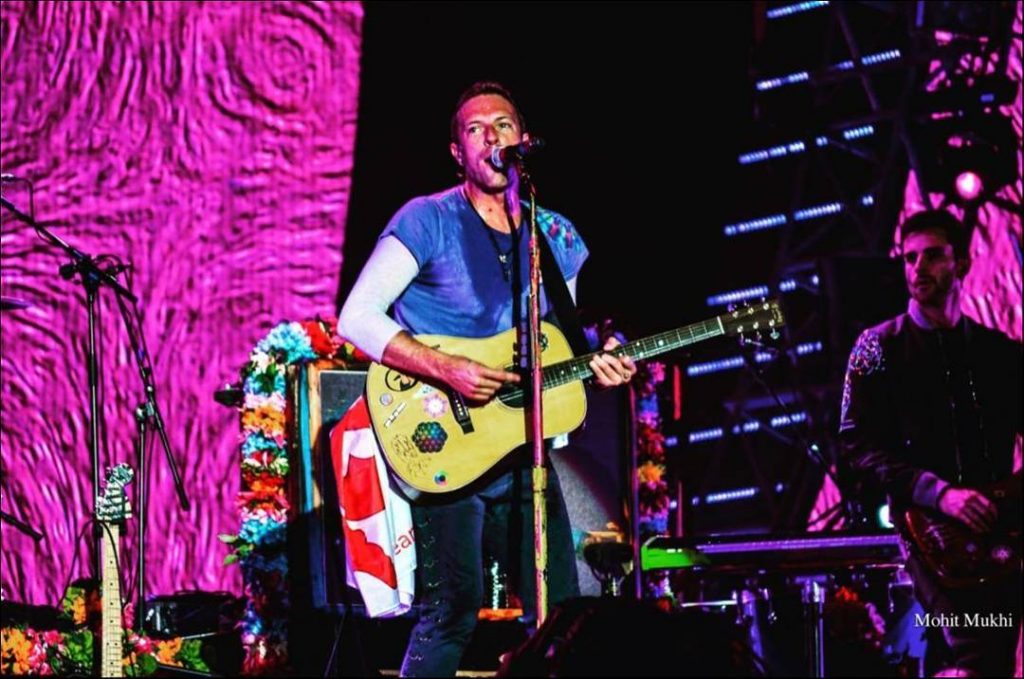 The frontman Chris Martin also created history as he jammed with AR Rahman and broke the Internet with his rendition of Vande Mataram and Channa Mereya. 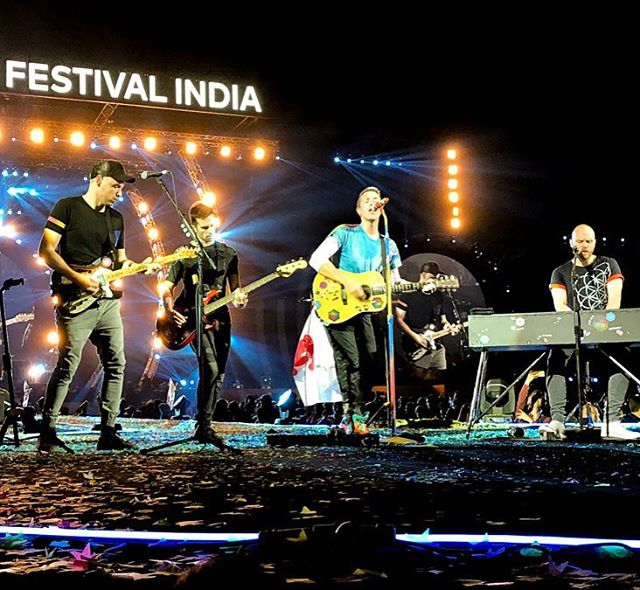 He reportedly got into trouble for tucking the Indian Flag in his pants and flipping it on the stage. 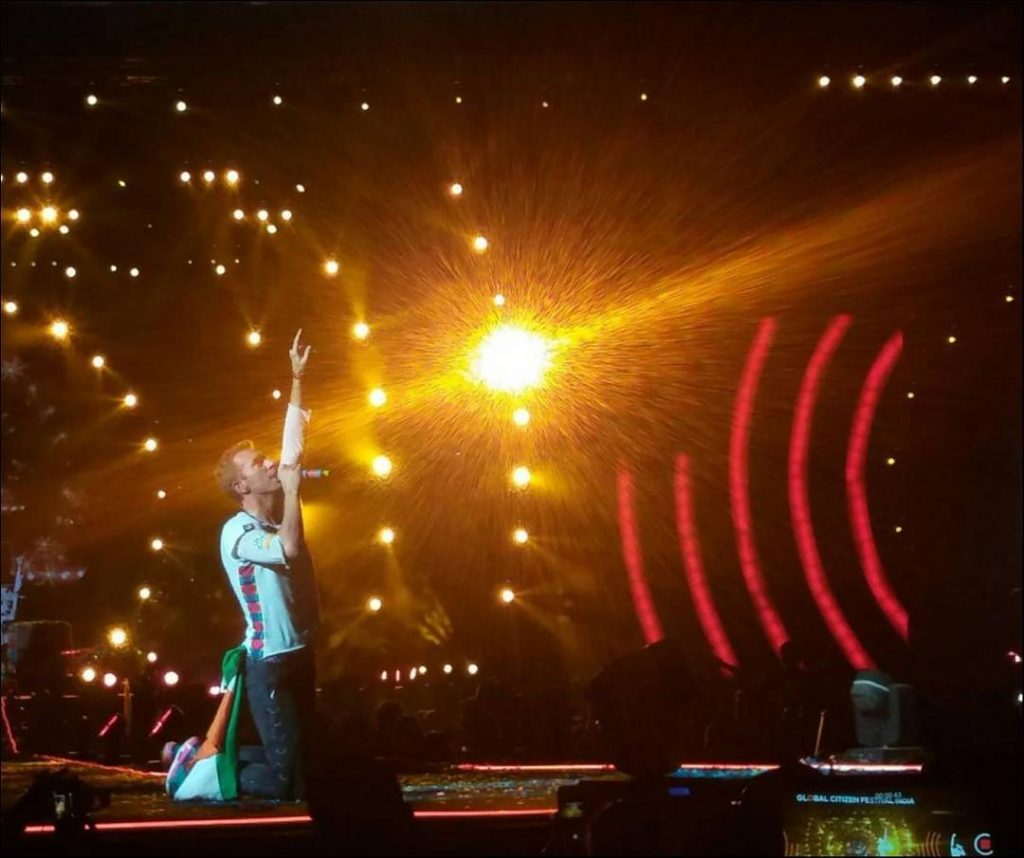 Indian fans of Coldplay had the best night of their life as they watched their favorite band perform their greatest hits. Here are some of the best Coldplay songs every music lover should have on their playlist:

Hymn For The Weekend (Ft. Beyonce)