Here is a good news for all the theatre aficionados! Indian Habitat Centre brings 15th installment of Old World Theatre Festival that celebrates the mainstream as well as contemporary theatre in India. Starting from October 8, 2016, this nine-day festival will open with an acclaimed play “Ramayana” by Jalabala Vaidya and Akshara theatre to pay tribute to theatre doyen Gopal Sharman who passed away earlier this year. 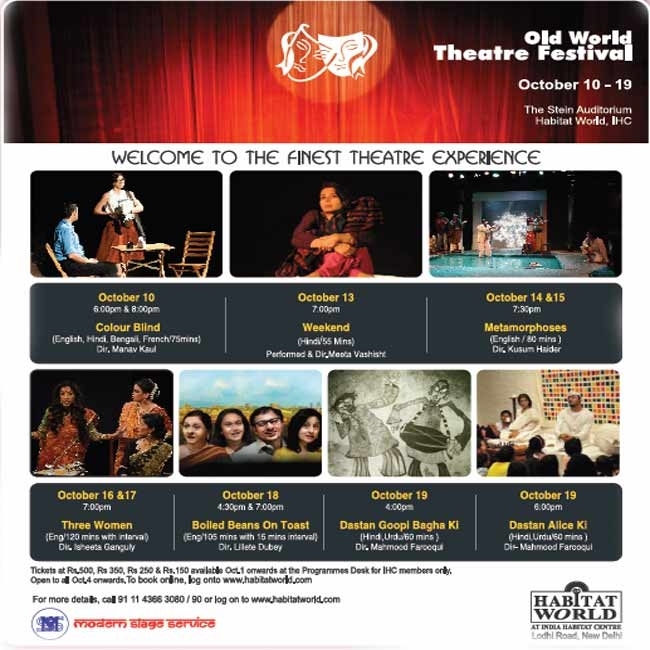 Other main focus of the festival would be on the staging of Kaizad Kotwal’s widely debated play “Agnes of God”, which sparked a row after Catholic groups in Mumbai sought its ban for allegedly hurting religious sentiments.

The play, an adaptation of an original play by John Pielmeier, tells the story of a Catholic nun Sister Agnes, who has a baby, and claims immaculate conception. The play will be staged on October 13 and 14 at Stein auditorium, India Habitat Centre.

Theatre lovers can also look forward to a workshop series called Cycloroma 2016 as part of the festival.

Check out the complete schedule here: 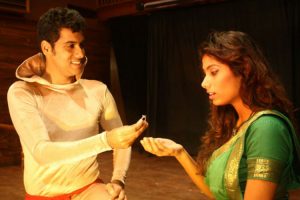 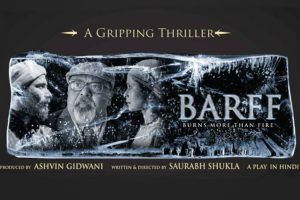 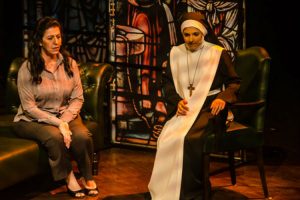 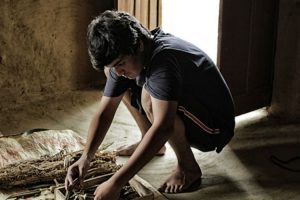 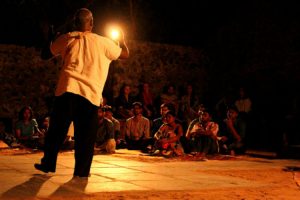 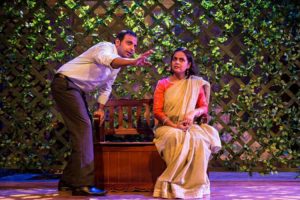