The Belgium Got Talent 2016 has opened to a thunderous and Golden buzzer performance by Indian Bhangra group called Jhalik Punjab Di. There have been reality-based talent shows in the past that have appreciated the Indian talent and when the Bhangra group made their magnanimous entry on the stage, the crowd went berserk.

Setting the stage on fire with their rhythmic Dhol beats and energetic performance, the group stole everyone’s hearts including that of the judges who were awe-struck by the performance. Their 8-minute performance nearly created magic on stage and the audience had an enthralling experience. 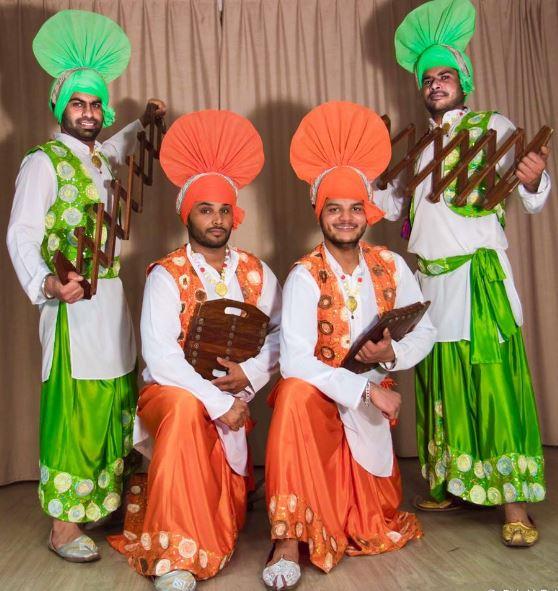 Such was the impact that they won the Golden buzzer performance. Even the judges joined the Jhalik Punjabi Di group on stage to shake a leg with the group members.

But who are these people? Check out their Facebook page and you will get a little information about the group. The performers belong to Nakodar, Punjab. They currently reside in the city of Brussels, Belgium. They have completed their education from Guru Nanak National College, Nakodar. Their cheerful yet power packed performance definitely made us all proud. They are going to perform live on December 18, 2016.

Recently, they shared a video on their official facebook page where they had a fun musical session with the leading air flight. Interestingly, they have never made their presence felt on India’s Got Talent and it would be really interesting to see them perform at the Indian reality show.

We wish them all the luck!