It has been a good few weeks since Baahubali: The Conclusion came out. But the fan frenzy around the epic saga isn’t dying down anytime soon! After taking over the world by storm, Baahubali 2 is set to enter a whole new arena. What is that? Read on to find out!

Baahubali 2 is not just a movie; it’s an experience! The franchise has its own animated series, TV series, books, novels, merchandise and Facebook emoticon stickers. Now, the movie is all set to enter the world of toys! Baahubali and Bhallaladeva figurines have already started selling like hotcakes online. As per reports on IANS, this brilliant idea is the brainchild of a man called Uday Bhaskar who is an owner of a software company in Vizag. 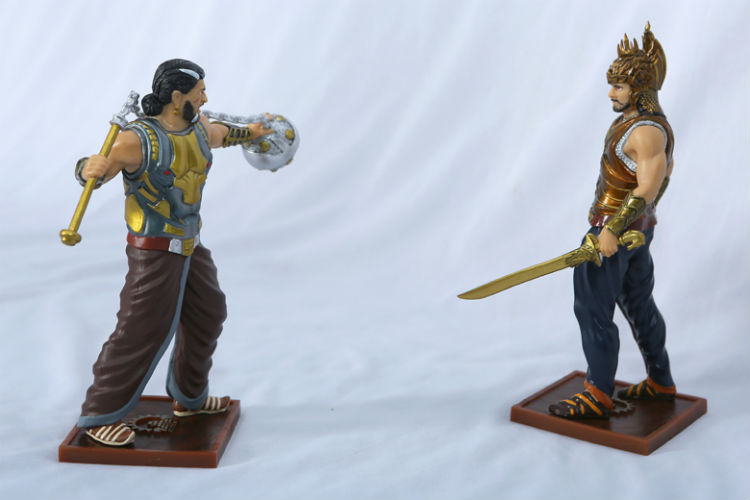 He had always wanted to make figurines of famous Bollywood characters and things just fell into place with Baahubali! He gets them manufactured in China and just like the movie tickets, the response for Baahubali toys has been super crazy.

He has said that on the first day, 200 figurines were sold. There is a special demand for these toys overseas. People all over the world can’t get over the epic saga! As of now, the figurines of only two characters are available, but Uday hopes to add more characters to the collection soon. 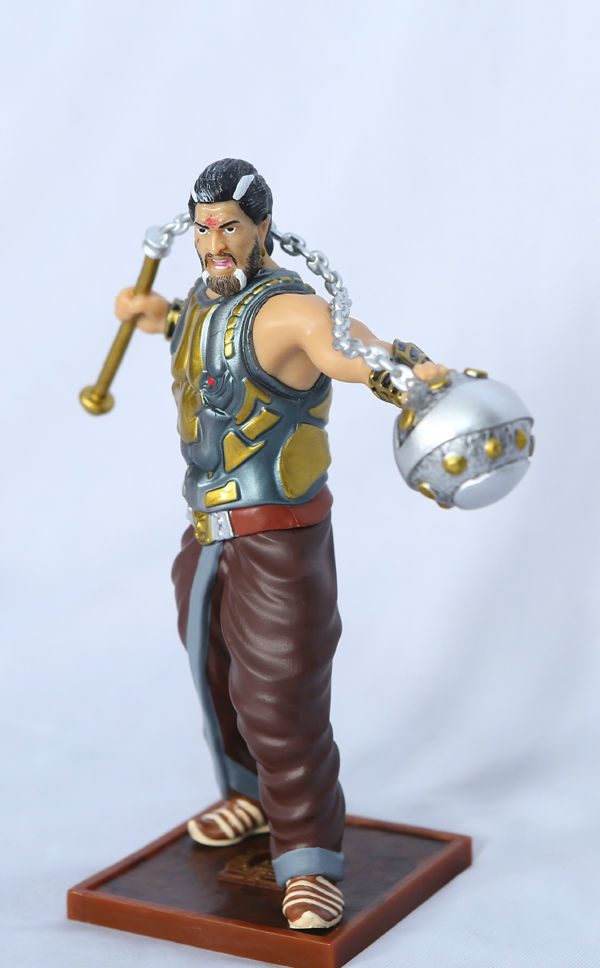 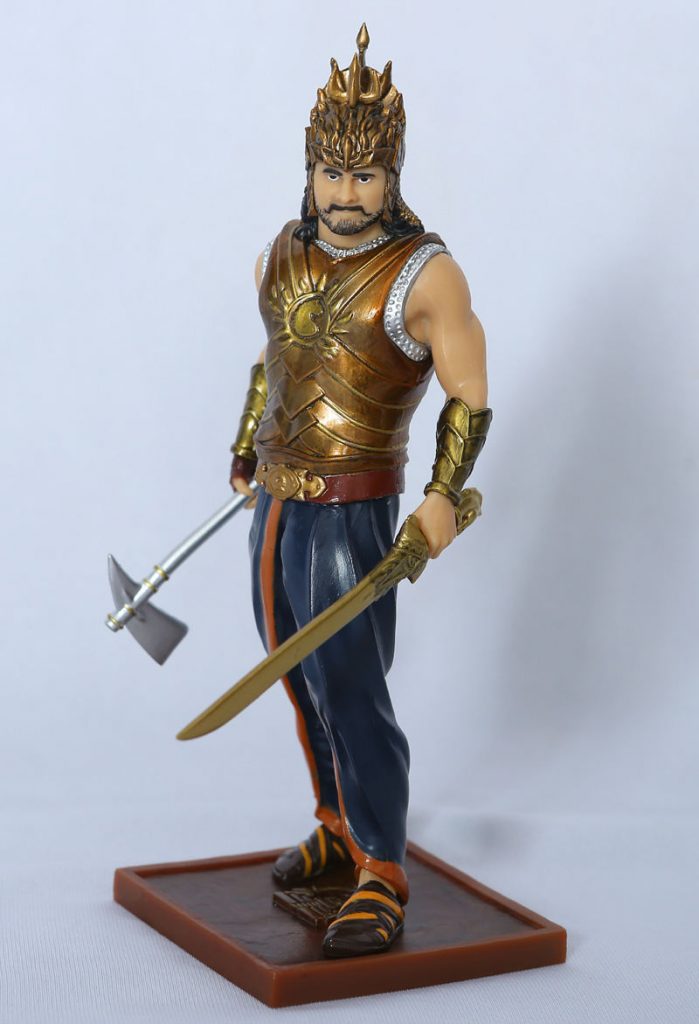 Clearly, there is no stopping for this magnum opus. We’re pretty sure Baahubali 2 is all set to become as big as the Harry Potter series! The cult movie has set an amazing example for quality cinema and untouchable Box office records.

Baahubali 2 is the first South film that crossed barriers and procured global acclaim. Kudos to SS Rajamouli and the team for their inspiring effort and hard work to bring such an amazing project to life!