Raise your hand if you’re a woman and have always stressed out over whether the contraceptives are lined up and ready to do their job efficiently. Now, a once-a-month contraceptive shot is going to significantly reduce that ‘morning after’ paranoia.

A group of experts have found that a fixed-dose combination (FDC) of hormones has the ability to offer protection to women, who are still in their reproductive age. If injected monthly, the contraceptive could avoid unwanted pregnancies among women, Livemint reported. 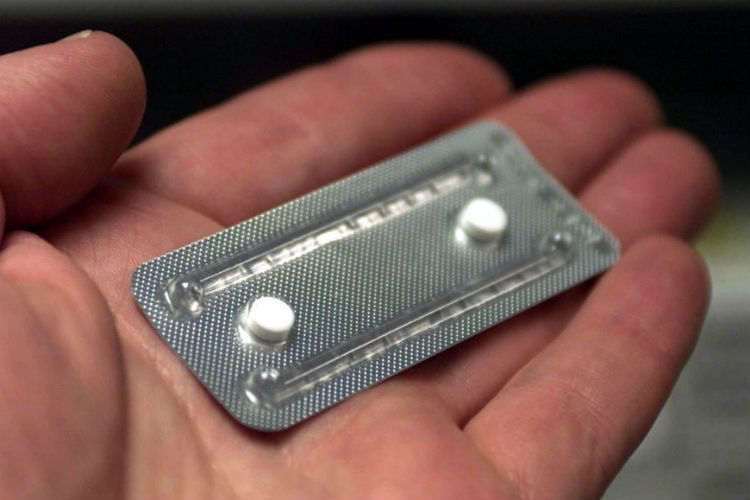 This new once-a-month contraceptive has the potential to provide significant relief to women, but this brings to question why only women take the onus of avoiding pregnancies. Dr Madhu Goel, associate director of Fortis La Femme in New Delhi, believes female consumers are targets for companies. “Women have always been the only target consumers of contraceptives because men don’t think they need to take responsibility for avoiding pregnancies. I see it in almost every other patient that comes to me, the woman is more proactive because men don’t think they are equal parties when it comes to avoiding pregnancies,” Goel tells InUth in a telephonic conversation.

Obsessing over the minutiae of the ‘night before’ is an activity that men have gladly passed on to women because sex, after all, is a one-woman task. Condoms and the concept of safe sex have been around for years and after failing to get men to be genuinely interested in contraceptives, the markets have closely targeted the female population.

The evidence for this argument would be amply clear if one were to look at the sharp plunge in the use of condoms in India, which has declined by 52 per cent in 8 years until 2016. The health ministry has also released statistics that show that vasectomy cases have also declined by 73%. “Men don’t want to use contraceptives because they think their sexual desire would be hindered. But they don’t consider that it also increases the risk of sexually transmitted ailments. They also reject the idea of getting a vasectomy even though it’s a much simpler process than female sterilisation,” Dr Goel says. 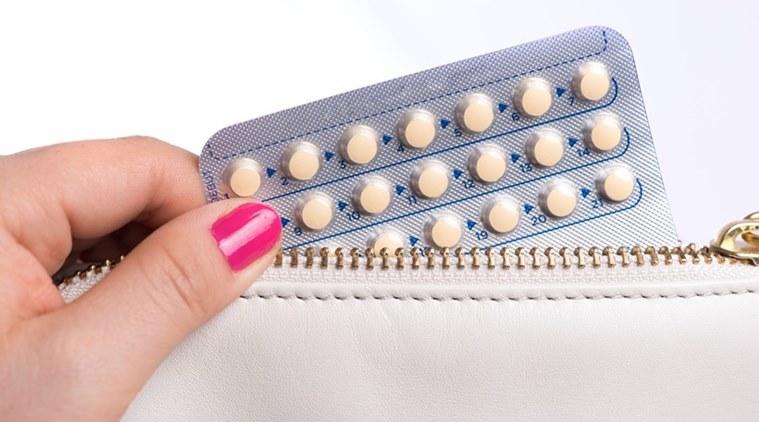 Abhay (name changed on request), who is an investor in startups and a resident of Delhi, think men are equally concerned about unwanted pregnancies, but would rather derive unrestricted pleasure from sex. “Women don’t mind sex with condoms because the sensation is not radically different for them, but for men, it’s a completely different experience. This is why there’s a compulsive insistence from men to not use condoms. As far as vasectomies are concerned, I wouldn’t want either me or my partner to go under the knife to avoid pregnancies. It’s always better to use contraceptives,” he said.

A representative of Talking About Reproductive and Sexual Health Issues (TARISHI), a bilingual infoline that offers free information on sexuality and reproductive health issues, says that the reluctance also stems from a lack of information. “The reluctance comes mainly due to feelings of embarrassment (about having to buy condoms), lack of information (on usage) and the belief that condoms reduce pleasure. We have come across these in our face-to-face training and workshops over the past 20+ years too. And, it is safe to say that all three of the above can be addressed through good quality Comprehensive Sexuality Education (CSE),” the representative said.

Comprehensive Sexuality Education (CSE) is probably the only way to bust myths and change mindsets. CSE is a broad scope, which includes information (on anatomy, STIs, conception, contraception, protection from abuse and a lot more), skills, attitudes and values as well as goes beyond sex to talk about sexuality which includes gender roles, identity, relationships, etc.