If there’s one thing India is known for all around the globe, it’s our rich heritage. And there’s nothing better than an amalgamation of culture, heritage and modern design, right?

This beautiful palace is located on the island of Jag Niwas in Lake Pichola, Udaipur and the guests reach the hotel on a jetty. It was built around 1743 by Maharana Jagat Singh II of Udaipur as a winter palace. It was initially named Jagniwas after the Maharaja. Later used as a summer resort by the successive rulers, it is now a luxury hotel with 83 royal rooms and suites. 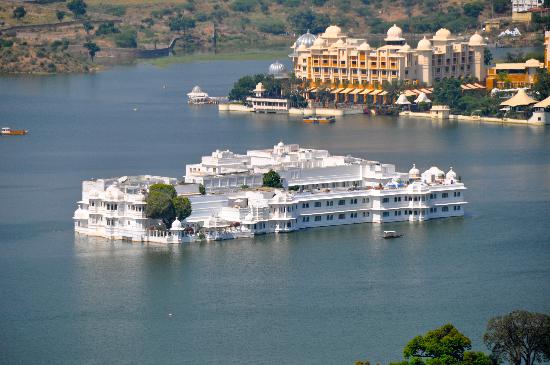 It is said that Umaid Bhawan Palace is the by-product of famine. When the famine started, the Maharaja Umaid Singh of the Rathore dynasty was approached by his people, seeking him. He then decided to build a lavish palace so that the farmers could get some employment.

The palace is an amalgamation of western technology and Indian architectural features. It was recently voted the World’s best hotel at the Traveller’s Choice Award hosted by TripAdvisor. 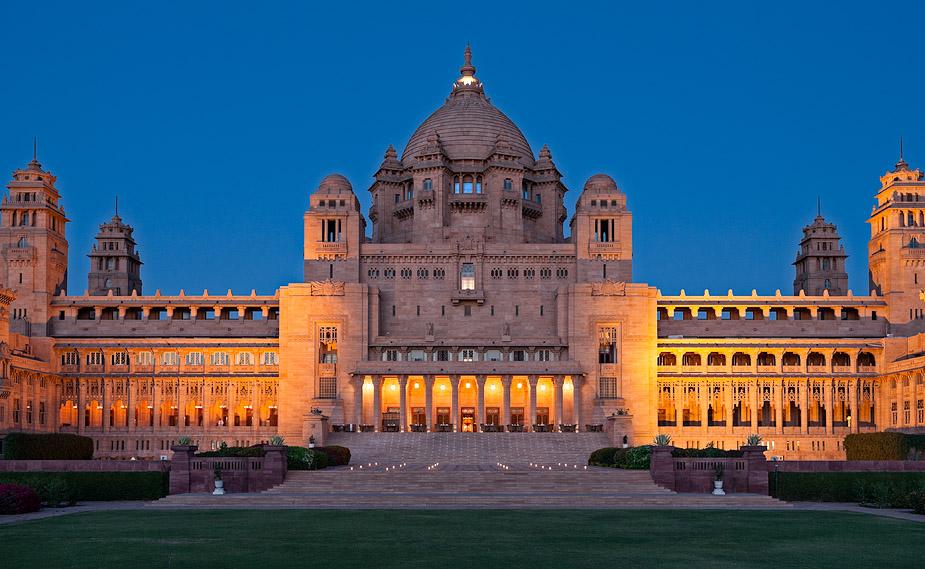 Fort Rajwada, Jaisalmer was built by Shri Jitendra Singh Rathore and Shri Dileep Singh Rathore. The royal interiors reflect the lifestyle of these rulers who lived there with their families. It was later turned into a hotel and now offers accommodation in choices of 90 rooms, 4 mini suites and 5 suites. 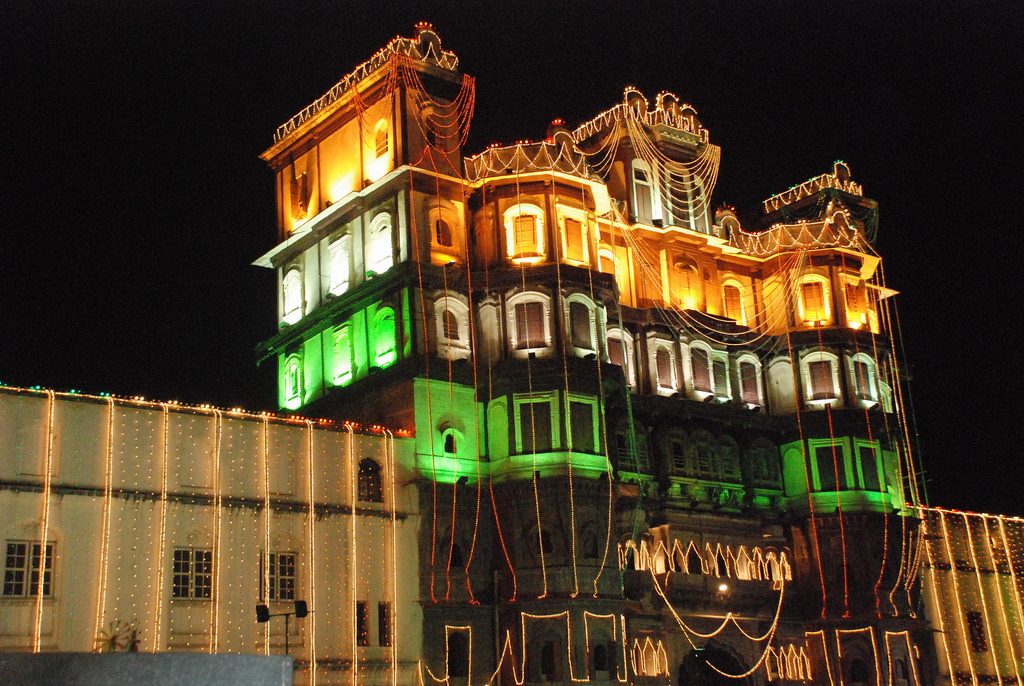 The palace of Chomugadh was established by Thakur Karan Singhji Ji who ruled over the district between 1606 to 1620. It was actually built to keep the enemies out of their district, but the successive rulers kept making changes and the fort was finished around 1714. Yes, it almost took 1000 years for the fort to be completed! It currently offers 58 classy and contemporary rooms for its guests. 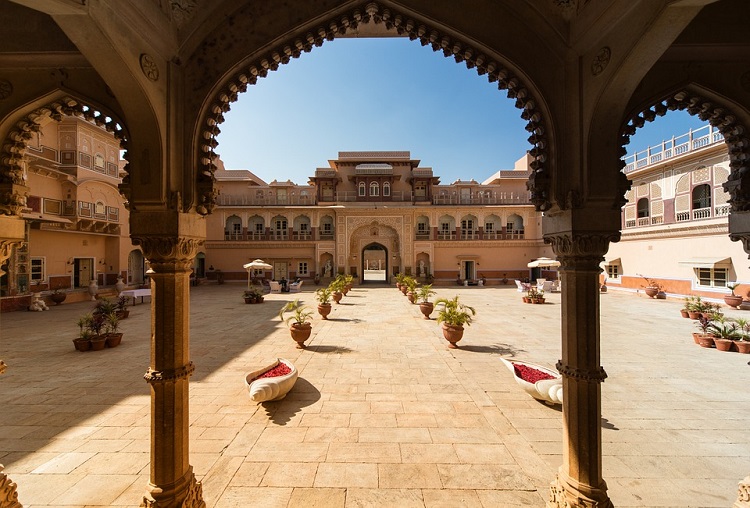 Located in Udaipur, Shiv Niwas is a breathtakingly beautiful crescent-shaped palace constructed in the first-half of the 20th century by Maharana Fateh Singh. He built it for visiting guests and dignitaries of the Mewar royal family. This has now been transformed one of the most luxurious palace hotels of India, offering around 40 palatial rooms to its guests. 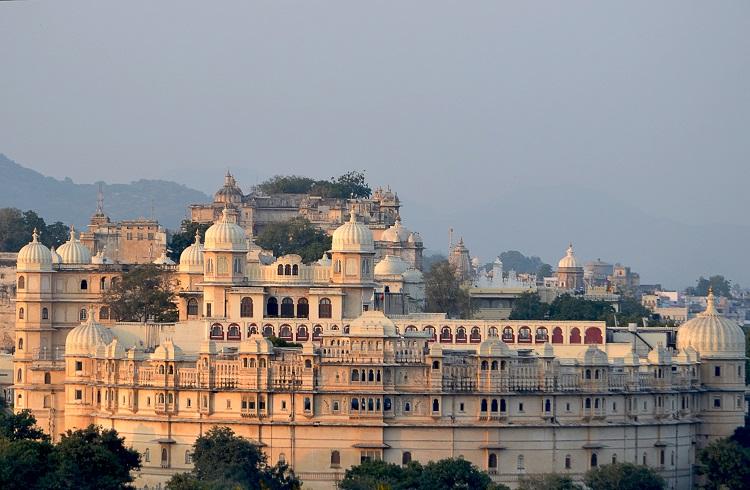 Samode Palace was initially built as a Rajput fort by Rawal Sheo Singh more than 150 years ago. It was built as a resort for his royal family with a picturesque gallery and the famous sheesh mahal. In 1987, it was converted into the heritage “Samode Palace Hotel” which is now one of the most sought after palace hotels in the country. 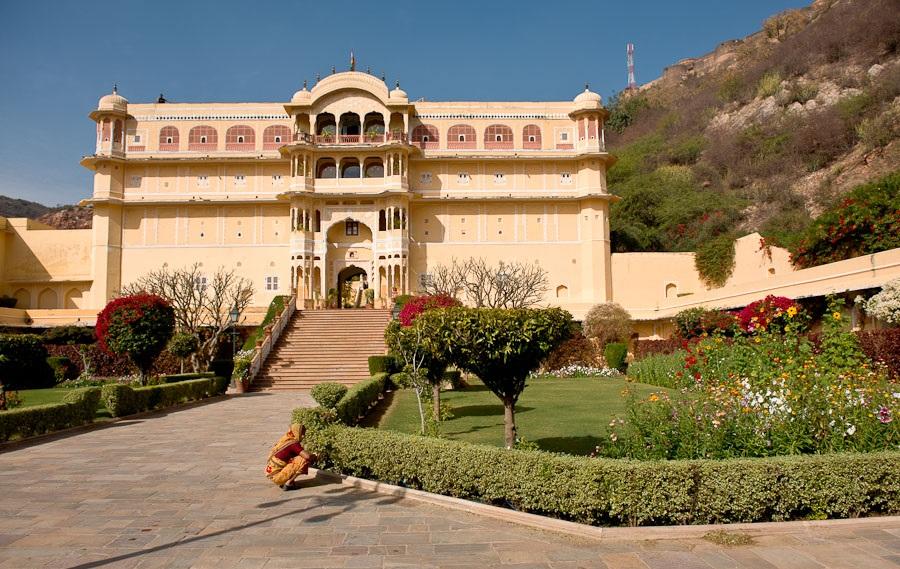 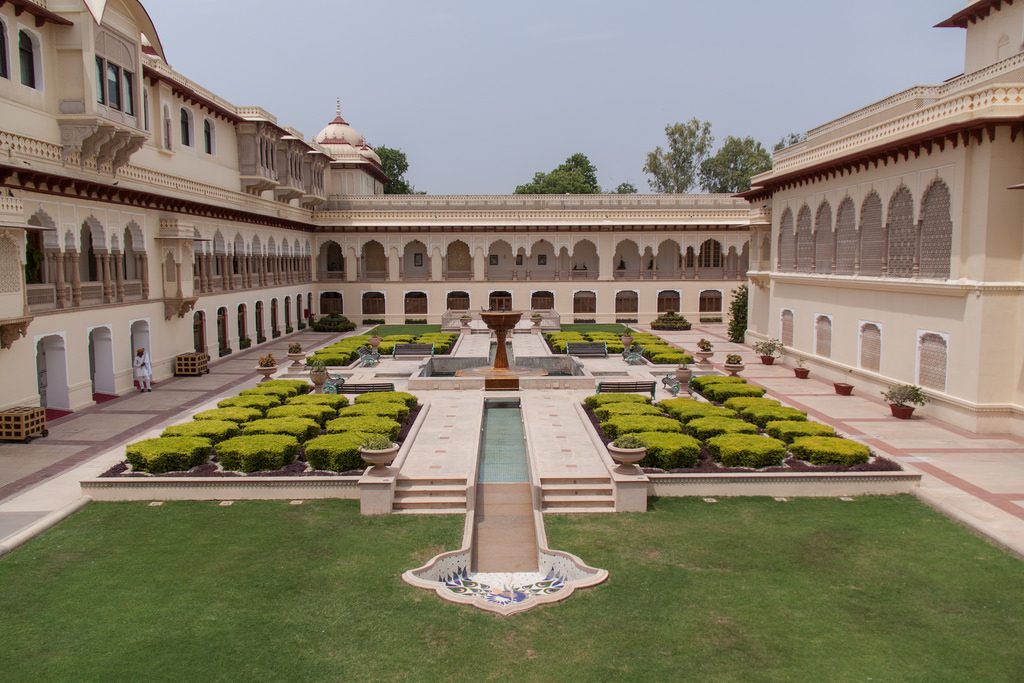 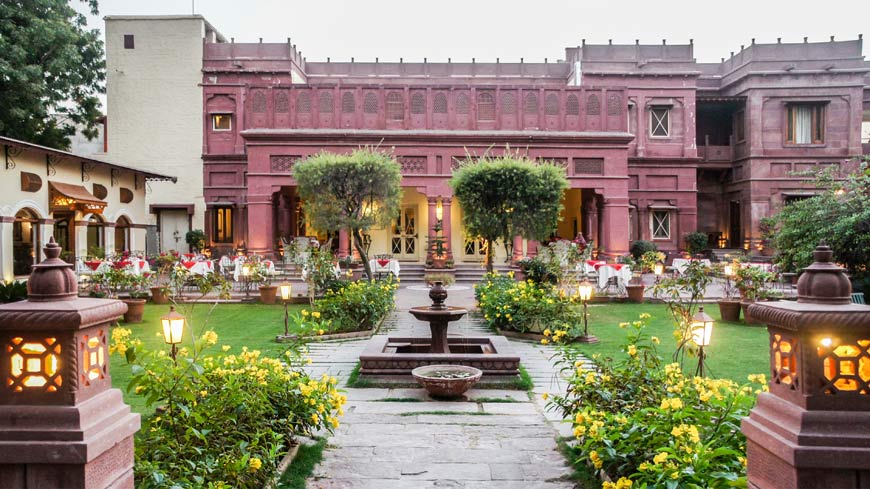 Narayan Niwas was erected by General Amar Singh in 1928 and was used as a country residence by him. He used to stay there during his hunting expeditions and family vacations. It is now a heritage hotel managed by the his successors. It has 26 standard rooms and 11 suites with royal Rajasthani décor. 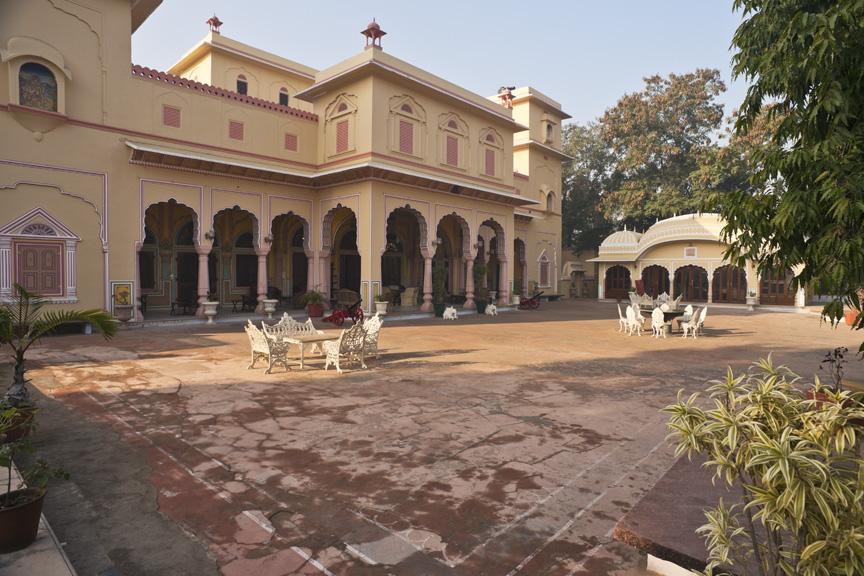