Having spent a year in Chennai, I have not got familiar only with the long-lasting fragrance of Jasmine and the beautiful rangolis but also the beautiful architecture of the city.

From Chennai Central railway station to Madras High Court to the police headquarters and the Ripon Building, the city is full of heritage sites that go unnoticed in the hustle bustle of our daily lives. However, these are the monuments that make Chennai what it is- a city full of emotions! So, on that note, here’s an ode to the 6 monuments of Chennai which you didn’t know about or never noticed.

Built in 1873 by George Harding, this station serves as a second terminus to decongest the Royapuram harbour station, which has been utilised for port movements. The station has been built in Gothic and Romanesque styles. Though thousands of people visit this place regularly, very few are aware of its heritage value. 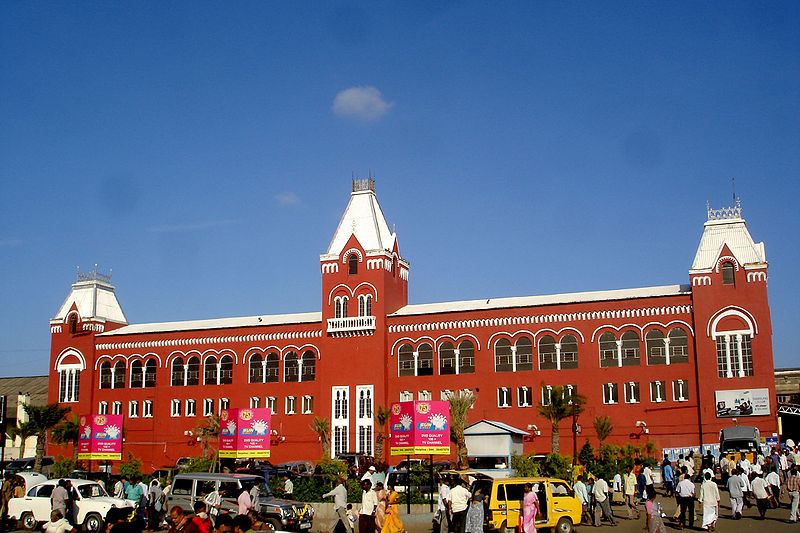 Built in 1892 by J.W. Brassington and Henry Irwin, the court buildings are reportedly the second largest judicial complex in the world after the one in London. The court complex also houses the largest number of courts in Asia. Bet you didn’t know about that, did you? 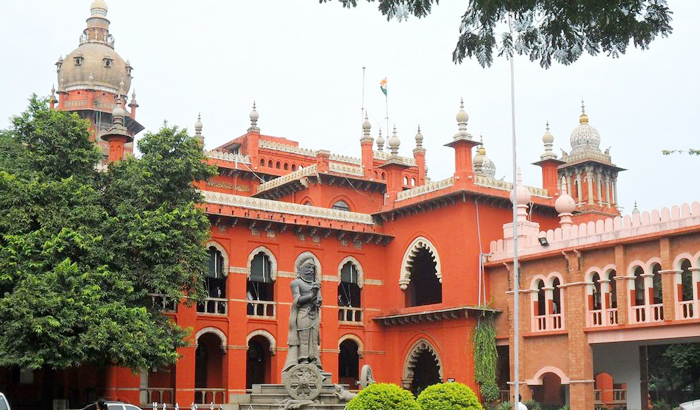 Built around 1764 in Chepauk, the palace used to be the official residence of the Nawab of Arcot from 1768 to 1855. This palace is constructed in the Indo-Saracenic style of architecture. 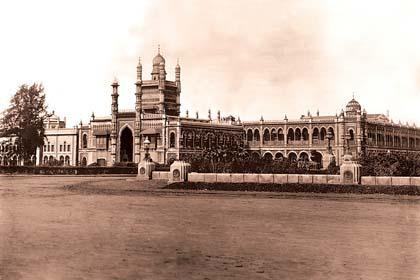 There is a temple in Chennai dedicated to Kali where you can see a picture of Shivaji on the wall. The temple and the picture claim that Shivaji Maharaj, the Maratha king from the south of the Vindhyas worshipped Kali at this temple in 1677 and they even have the date written on a placard below! It still remains unclear though whether it’s a fact or a just an old wives’ tale! 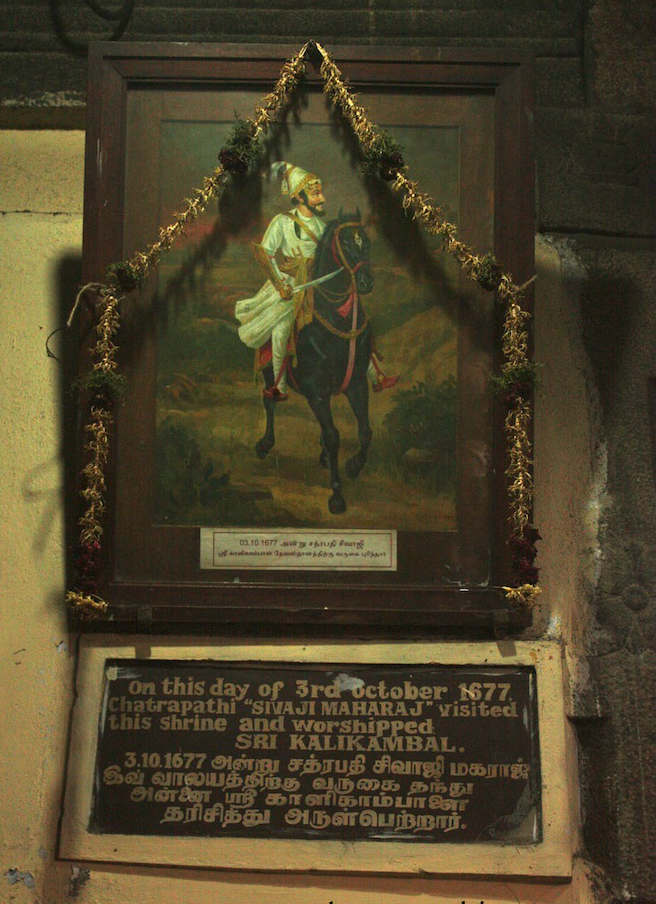 Built in 1640, Fort St. George is the first major British settlements in India, leading to the foundation of the city of Madras. The fort is also one of the 163 notified megalithic sites in the state of Tamil Nadu.

Built in 1856, this is the third oldest railway station in the country built after victoria terminus, Bombay, and Howrah, Calcutta. However, since the original structures of these two stations have been refurbished, this station is THE OLDEST EXISTING station in India and the oldest in South India! 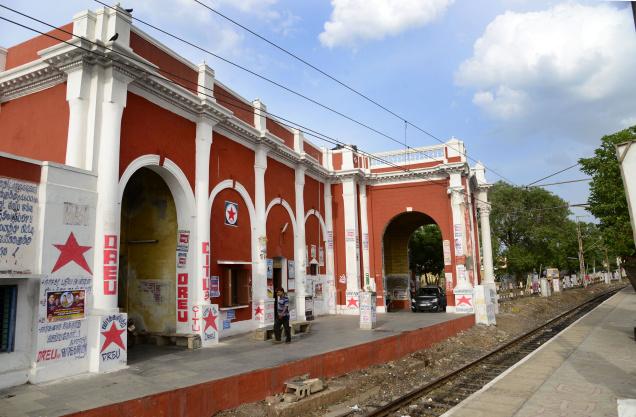 So, next time when you visit Chennai, no wait, Madras (because I’m a firm believer of Chennai is a city and Madras is an emotion quote), you know where to find the unnoticed heritage sites!