March 21 marks the International Day of Forests. The objective of this day is to raise awareness about conservation of forests. On this day, countries are encouraged to promote the growth and plantation of trees and to celebrate and protect greenery around them. Not only is greenery good for the environment, but it is also aesthetically pleasing. Green landscapes, which are now sadly sustaining because of authorities implementing laws for their protection, constitute some of the most picturesque views for your travelgram. So, here are some of the most beautiful national parks in India for you to book as your next travel destination, which also have an enriching story about them. 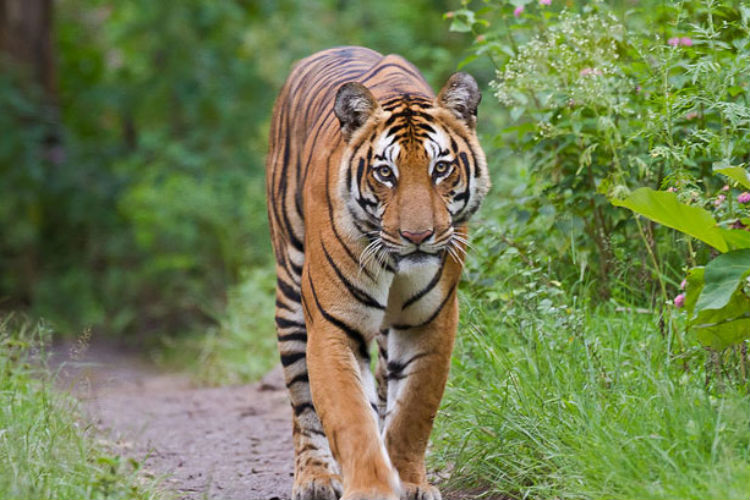 Located in the eastern state of West Bengal, the Sundarbans are home to the majestic Bengal Tiger. The national park covers the world’s largest delta and has also been named a UNESCO world heritage site. The site is also a Tiger Reserve and a Biosphere Reserve. 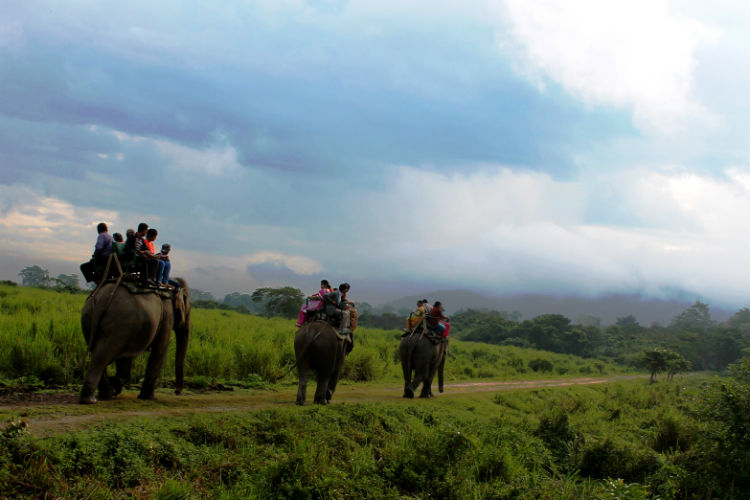 The Kaziranga National Park lies in the state of Assam and is best known for housing the largest population the Indian one-horned Rhinoceros and Tigers in the whole world. It is a World Heritage Site and was also named a Tiger Reserve in the year 2006. 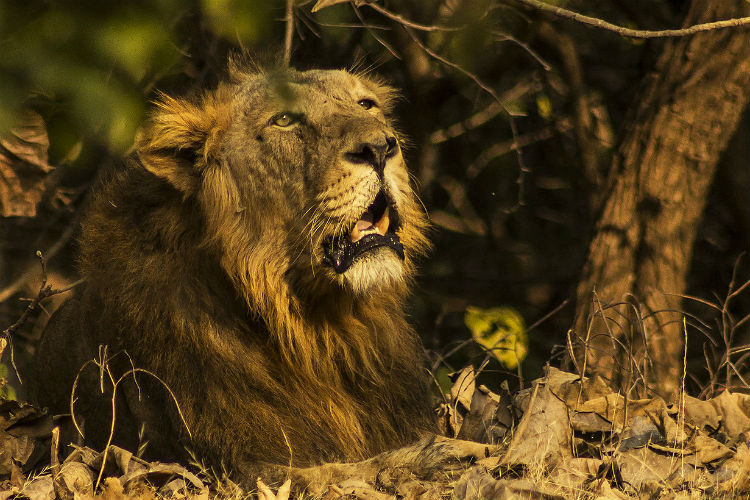 Situated in Gujarat, Gir remains to be the only natural habitat of the dying species, Asiatic Lion. Because of this, it is one of the most protected areas in Asia. The Gir Forest National Park is also known for hosting a diverse species of flora and fauna. 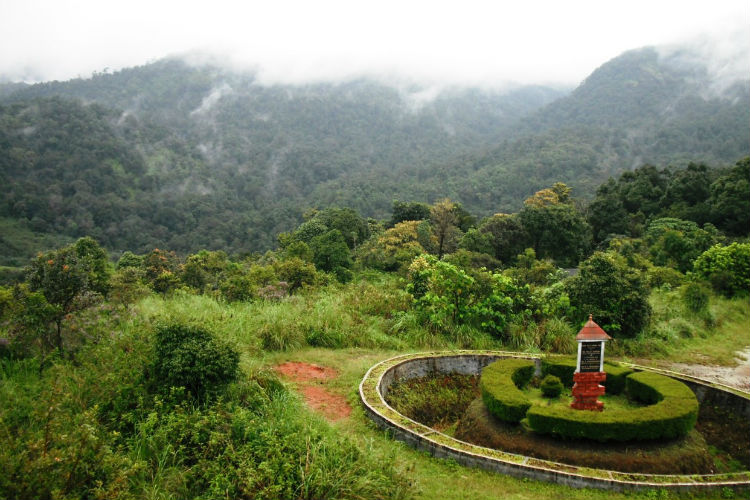 The Silent Valley National Park in Kerala is of both ecological and religious significance. Spread across a massive 236.74 square kilometres, the place is believed to be one of the resting spots for the Pandavas. The site has been mentioned in the Hindu mythology of Mahabharata as well. 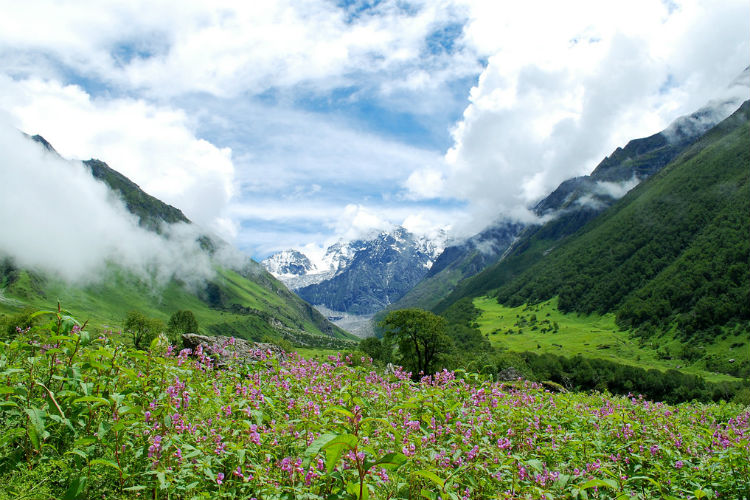 Perhaps every Himalayan lover’s dream destination, the Valley of Flowers of Uttarakhand is a heavenly sight to behold. When in season, the entire valley blossoms with hundreds of different coloured flower blooms. It is also a host to several rare and endangered animals aside from the variety of species.