The Hindu holy festival, Durga Puja is widely celebrated in Bengal and other parts of the country. This fanfare of five days is mostly celebrated in the month of Ashwin. The festival is celebrated along with the nine-day Navratri celebrations and ends on the day of Dussehra, which is also known as Vijaydashami. The story of origin of Durga Puja flows with the Rama’s wife Sita’s abduction by the King of demons and the ruler of Lanka, Ravana. 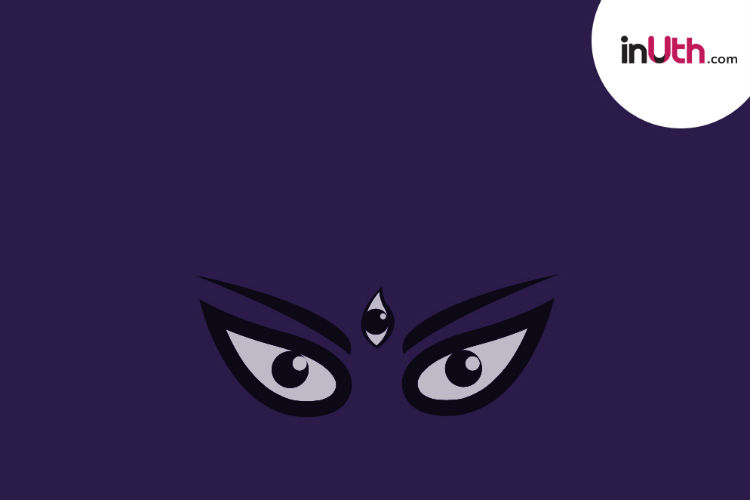 While Rama was all for a journey to Lanka with an army of Vanaras to rescue Sita, he decided to first take Goddess Durga’s blessings before starting a battle with Ravana. Goddess Durga was the patron deity of Lanka before Ravana’s reign.

Rama needed 108 ‘neel kamal’ or blue lotuses to please the Goddess, however he was missing the one. Rama’s eyes were said to resemble blue lotuses and so he decided to offer one of his eyes as a substitute to the missing lotus. Pleased by Rama’s devotion, the Goddess appeared and blessed him. 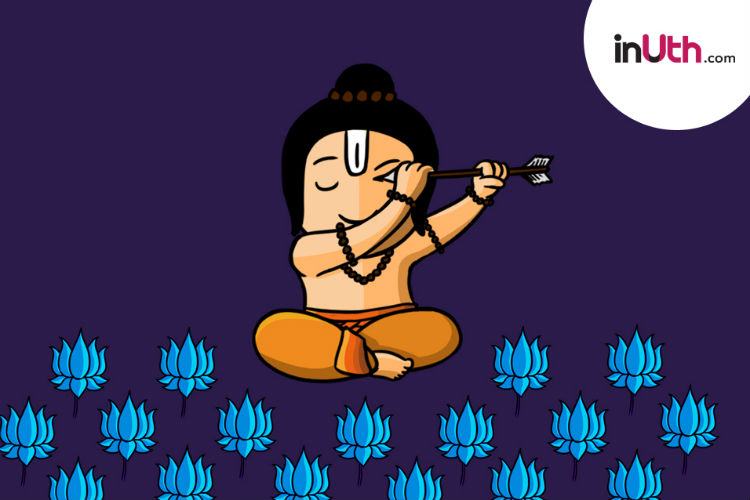 This out-of-season worship by Rama led to the ritual of celebrating ‘Sharadiya’ (autumnal) Durga Puja. Rama fought a fierce battle with Ravana and eventually he was killed and Sita was brought back. People of Ayodhya welcomed them by lighting Diyas and since then Diwali was celebrated with all the lights and sweets.