According to a scientific poll conducted by the social networking/dating site Skout, your grilled cheese sandwich preference says a lot about your sex life. Skout conducted a poll for 4,600 people and found that 86% of the people who said that they love grilled cheese showed implications of doing the deed more often than the ones who don’t. They are also more generous and kind according to the poll (people who love cheese are the best kind of people, duh ). Perhaps their charitable nature comes from the happy mood that yummy cheesy grilled sandwich can put you in. It also showed 84% of grilled-cheese-sandwich lovers are more adventurous and likely to travel, vs. 78% of nonlovers. 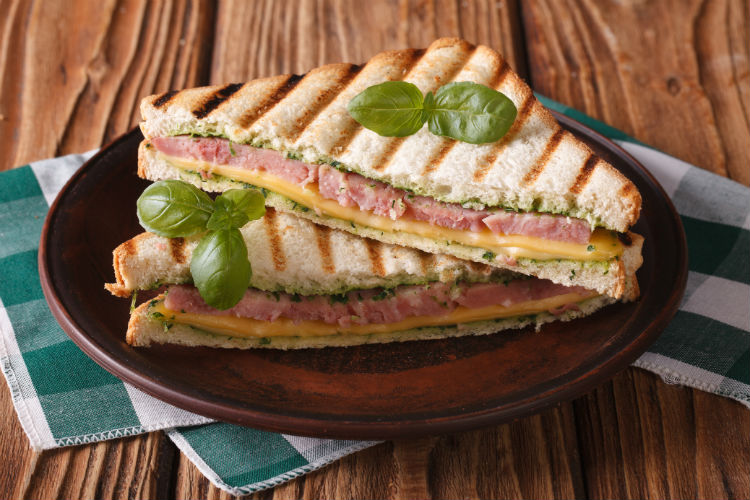 Diving deeper into numbers, 32% of people who love grilled cheese were having sex at least six times a month while the percentage of such people in the other group of non-lovers of cheese is just 27%. It also revealed that 73% of the people who loved the sandwich were having sex at least once a month as opposed to 63% among the sandwich skippers. What Skouts forgot to tap into was the reason as to why the people loving grilled cheese have slightly more sex than those who don’t love the good stuff. We would just assume that they thought that the reason was obvious. So all in all if you do not love grilled sandwich (and I doubt if such a person exists) are not as nice as those who don’t.

ALSO READ: Craving for desserts? 5 places where you can get best pancakes and waffles in Noida