Ever heard the name, Diana Chopra? We are quite sure that you know who this is. Diana is Priyanka Chopra’s cute little pooch who is ‘just like her mum’ an international celebrity. In case, you don’t know much about Diana Chopra, let us help you out — Priyanka Chopra adopted her just after her interview with an online portal and since then Diana became an important part of PeeCee’s life. This little bundle of joy had since then made several appearances with the actress and guess what, Diana also has an Instagram account of her own! In fact, her social media fan following is way more than many other celebs and it won’t be wrong to say that Diana is living life Queen size and is also one of the popular dogs on the photo-sharing site. 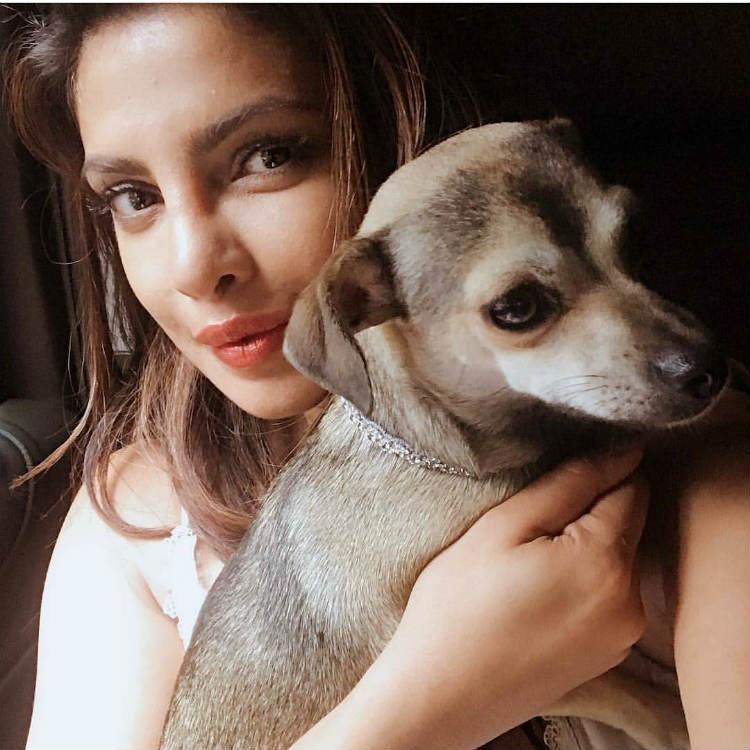 And after featuring in several newspapers and glossy magazines with her mum Priyanka Chopra, Diana is now on the cover page of a popular dog magazine. Yes, you read that right! The picture was shared on her Instagram account which has a following of 39.7 K, with the caption, ”Following in the footsteps of Mommy… presenting my new #CoverGirl avatar! Because why should Mommy have all the fun? Woof woof woof” 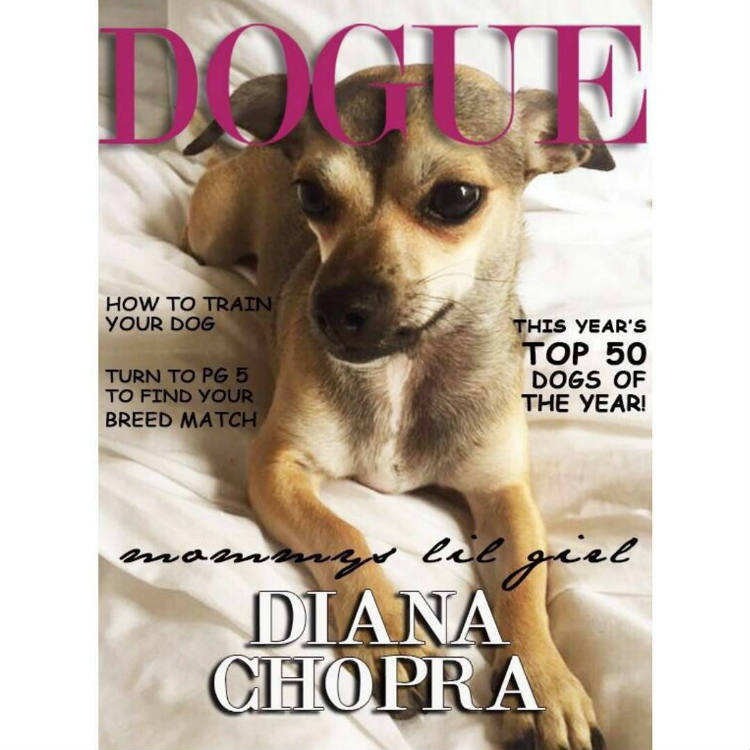 Diana Chopra on the cover of a magazine
(Photo: Instagram/ @diariesofdiana)

Diana accompanies Priyanka Chopra to her shooting sets, long walks and for those late night cuddle sessions. She is a perfect pooch anyone could have ever asked for. And mind you, she is no less than a celebrity! Also, her Instagram account is a treat to the eyes of a dog lover but beware, you can easily feel jealous of her lavish lifestyle after looking at her pictures. 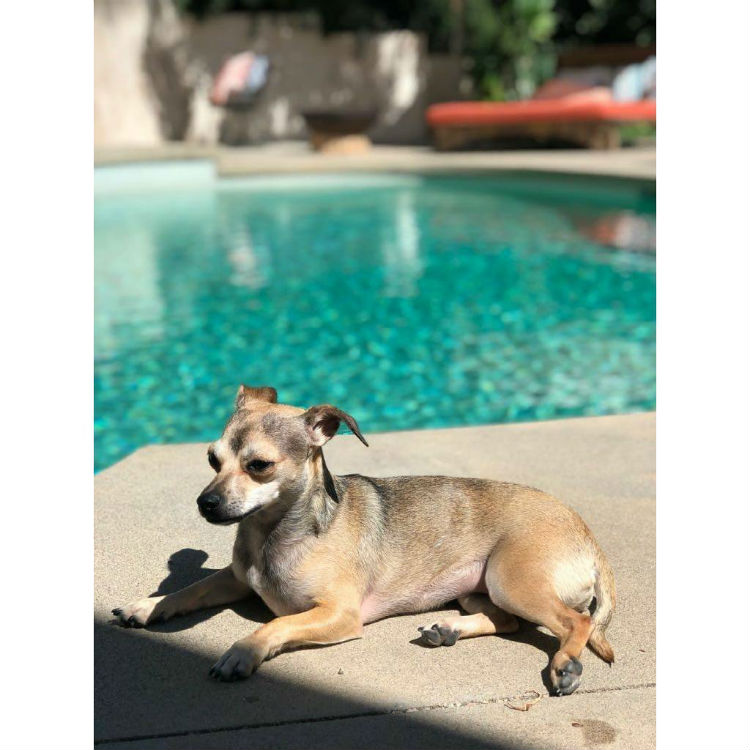 ALSO READ: Priyanka Chopra as genie or white peacock? Here’s what her Emmy Awards 2017 outfit reminds us of

Here’s a look at some of the paw-dorable pictures of Diana Chopra: