Fans are in for super excitement as their favourite actress Katrina Kaif has given them not just one but two surprises. The actress recently joined the Instagram thereby creating a buzz. Apart from that, she has become the first Indian Bollywood actress to pose for Mario Testino’s iconic Towel Series! The official account of Mario Testino has already shared a photo of the actress in a towel.

The sultry actress is looking smoking hot in the photo. We are sure that her latest photo will leave her fans speechless.  The ace fashion photographer has earlier worked with the likes of hot super model Gigi Hadid, Kendall Jenner, Spiderman actress Kristen Stewart and Selena Gomez. Katrina is the 135th model for the series. However, she is the first Bollywood actress to be a part of the towel series.

The actress met the photographer at a bash in India and we guess that is where Kat was offered to be a part of the series. She posted several pictures on her social media account wherein she posed with Mario Testino. The fashion photographer himself shared the picture with a caption that read, “TOWEL SERIES 135, KATRINA KAIF. #TowelSeries #MarioTestino @KatrinaKaif.”

Here are some more of her pictures that will make men go weak in knees: 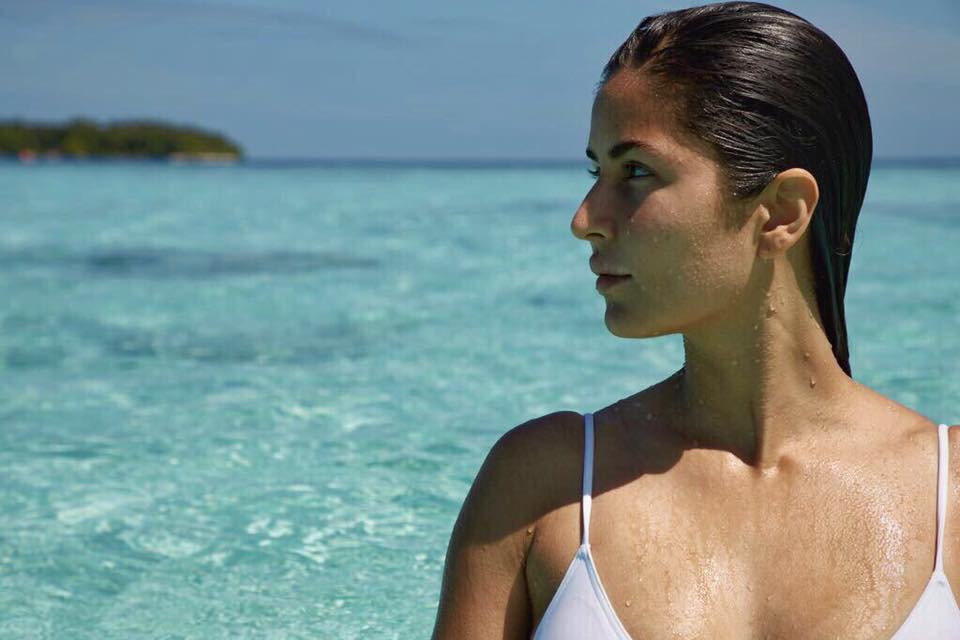 The actress recently joined the Instagram account and within a day of her joining the actress has garnered massive 850k followers. The actress is currently busy shooting for her upcoming action thriller film Tiger Zinda Hai. The movie which is directed by Ali Abbas Zafar is a sequel of Ek Tha Tiger. The movie will bring back the most loved jodi of Salman Khan and Katrina Kaif after nearly five years.

Katrina’s another romantic comedy film Jagga Jasoos will release on July 14th. The film will star Ranbir Kapoor in the lead role.