If you’re a sexually-active man, at least once in your life, you must have freaked about getting someone pregnant (talking about straight men here). There can be times when you find yourself in need of your latex buddy who is nowhere to be seen. Then you proceed to wish for a temporary vasectomy that would last for like 30 minutes. Don’t you worry. Science has got your back.

Scientists have created a new male contraceptive and a nasal spray which takes effect in a matter of minutes. It can be taken mere moments before you have intercourse. The effect lasts a few days, making you infertile for that duration. After said span, the man would become fertile again which is much less than the infertile period women sustain after popping the pill.

The said contraceptive works by targeting the sperm cells. It slows them down, eventually, stopping them from swimming. Without their motility, sperm cells fail to fertilise an egg thereby, saving your butt. 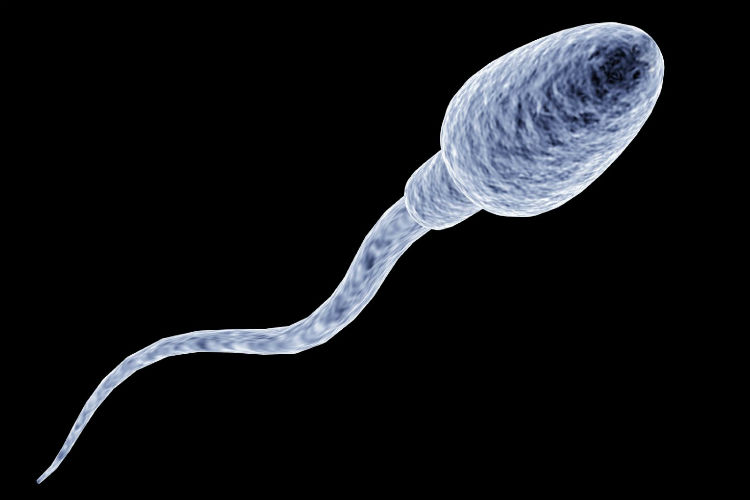 The contraceptive was developed at the Wolverhampton University. Researchers at the university had collaborated with Portuguese scientists. Researchers there have confirmed that the sperm lose all motility and are left paralysed after the contraceptive is administered. “The results are startling and almost instant. When you take healthy sperm and add our compound, within a few minutes the sperm basically cannot move,” said Professor John Howl, who is the lead researcher in this project.

Howl’s colleague Dr Sarah Jones had first observed this sperm-slowing activity of certain ‘cell-penetrating peptides’ which would enter a sperm cell like a Trojan horse. I thought Trojan had their contraceptives trademarked? These pills for men are still under production processes. They are said to be available for use by the year 2021. Until then, cover your stump before you hump.