Netflix has claimed its first victim. If you are already worried about how many hours you spend binge-watching, you should be more concerned now. A clinic at Bengaluru’s National Institute of Mental Health and Neurosciences (Nimhans) has recorded its first patient, a 26-year-old hooked on to Netflix for at least seven hours every day.

The streaming app made inroads into the Indian market when it launched in the country in 2016. Over the years, Netflix’s curated and original content has created a strong fan base in the country. The streaming service, which has now reached 125 million subscribers, is also looking to acquire another 100 million from India. 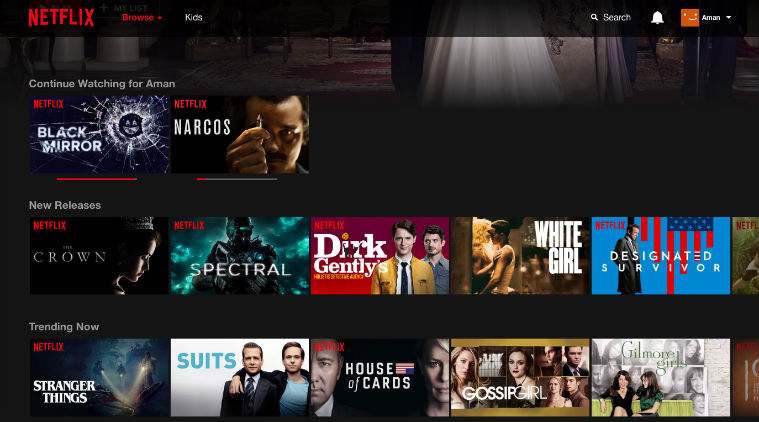 Manoj Kumar Sharma, who heads Nimhans’ Service for Healthy Use of Technology (SHUT) Clinic, told Quartz that the man was worried about his career prospects due to his addiction. “He found that whenever he used to watch these show series a lot, this used to help him out. This became a way to avoid day-to-day stresses and feel good…He used to watch (Netflix) for almost six to seven hours (a day),” Sharma said.

The clinic was set up four years ago to tackle the rising cases of internet and social media addiction. Earlier, the clinic would just get one patient per visit on an average per week, but now the number has gone up to six or seven.

India’s number of internet users has doubled in the last four years alone to 500 million. As connectivity becomes better, binge-watching is becoming a trend not only in big cities but also small towns. The average time that Indians are now spending on their phones watching videos has risen to 52 minutes every day. 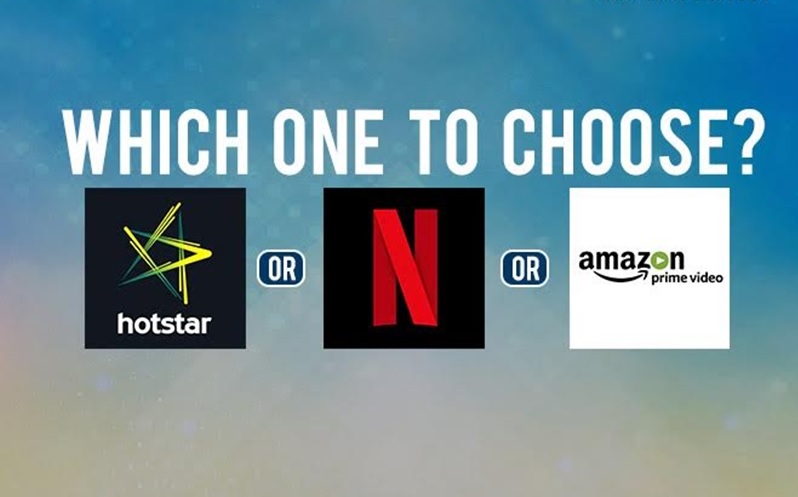 The 26-year-old patient from Bengaluru realised that he was trying to forget about his unemployment by binging on shows. But the problems started soon when he realised he was developing lack of self-control, eye strain, fatigue, and also psychological issues, The Hindu reported.

School counsellors are also worried that this trend has shown prevalence among students as young as nine and 10 years old, who were also becoming addicted to the shows they were watching.

Addiction such as these often become coping mechanisms, which experts claim is not a healthy way of living. Since mental health remains a taboo in India, which means more people are unaware of how to deal with it, streaming apps provide an escape from having to face psychological issues.