With the election season just around the corner, dating app OkCupid has come out with a survey asking Indians aged 18-35, whether their political beliefs impact their dating lives. The survey found out that an overwhelming majority—78 per cent men and 75 per cent women—say that voting is very important to them, while only 17 per cent men and 19 per cent women think it’s not.

However, many of them don’t really like getting into a political discussion with their date. Around 64 per cent men and 62 per cent women opine that though they might be aware of politics, they choose not to make this a topic typical of bedroom or dining table discourse. So much so, that they would rather talk about music, sports or even philosophy, than politics when meeting for the first time. About 48 per cent men and 50 per cent women would rather talk about their personal history or experience on a first date than discuss politics and current affairs. 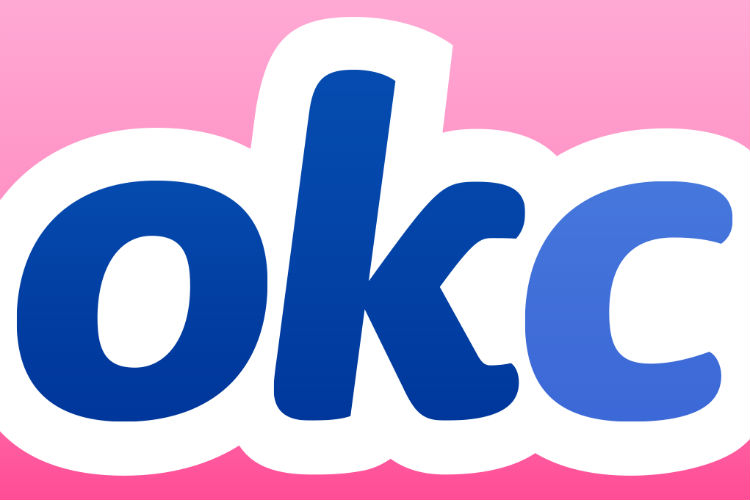 When it comes to dating, the other’s political inclinations don’t really matter the survey found out. A majority of people (43% men and 37% women) are open to dating someone who has strong political beliefs, “as long as it’s not violent”. However, 54% of women, as opposed to 21% of men, would prefer to match with partners who share their political beliefs.

The survey also found out that sex trumps politics, at least when it comes to online dating. 86 per cent men and 75 per cent women think having good sex is far more important than having similar political views for a good match.

However, a significant majority have strong opinions about voting. 51 per cent of men and 48 per cent of women believe that there should be some kind of penalty for people who don’t vote. While 57 per cent men and 53 per cent of women are willing to risk their lives to fight for their rights or for a cause they truly believe in.