Phobias are something that all of us suffer from – some of these fears are rational while others are situational. We all have bizarre fears, even the legendary Marilyn Monroe was afraid of public spaces. Our beloved celebrities have some pretty insane phobias too! Being celebs, they can’t just have the boring ol’ fire and spider phobias, right? Our Bollywood celebs have phobias which are as offbeat and whacky as the characters they play on screen!

The phobias mentioned in this list are pretty funny and weird.  Check out what phobia your favorite celeb is a victim of:

Arjun Kapoor has a phobia of fans!

The macho action star from Ishaqzaade and Gunday has a phobia of ceiling fans. Unbelievable, right? The 2 States actor allegedly doesn’t even have a single ceiling fan at his place. Some phobia, eh? 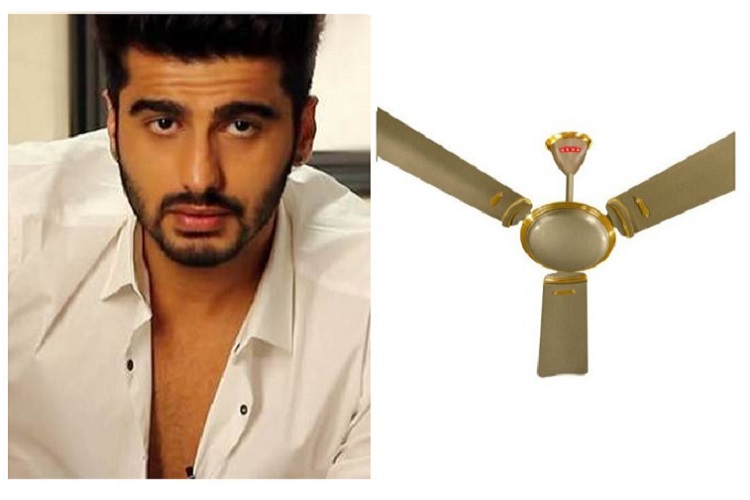 Vidya Balan has a phobia of cats!

Vidya isn’t just afraid of cats like most people, she gets paranoid if there are cats around and she’ll run for her life even at the very mention of it! 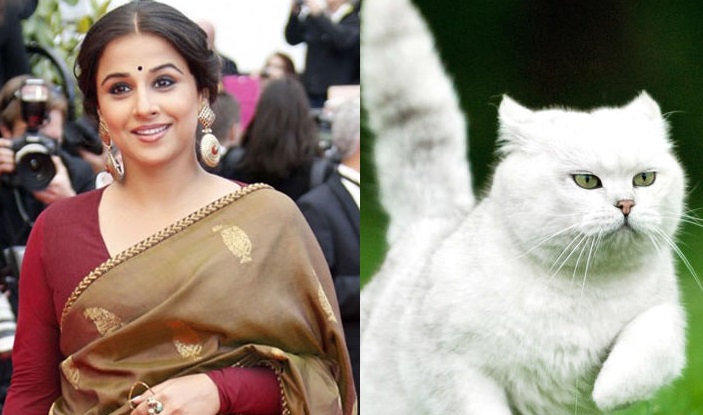 Celina Jaitly has a phobia of butterflies!

Celina Jaitly probably has the weirdest phobia of them all- butterflies!  She once reportedly almost fell off a cliff while shooting on the sets of No Entry after she spotted a butterfly nearby! 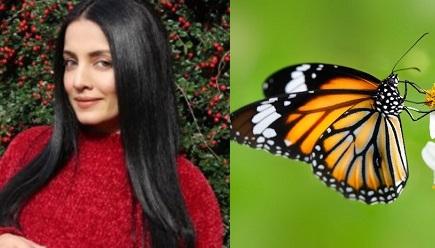 Katrina Kaif has a phobia of tomatoes!

The gorgeous Katrina Kaif cannot tolerate tomatoes anywhere near her and the song from ZNMD where she is covered in tomatoes from head to toe made the phobia worse! Katrina once reportedly let an endorsement deal worth millions go just because it was for a tomato ketchup!

Alia Bhatt has a phobia of dark rooms!

Alia is so scared of the dark that she can’t sleep without a light in her room with the curtains open. Her fear for dark rooms began at a young age because her sister would lock her up and she’d cry for hours! 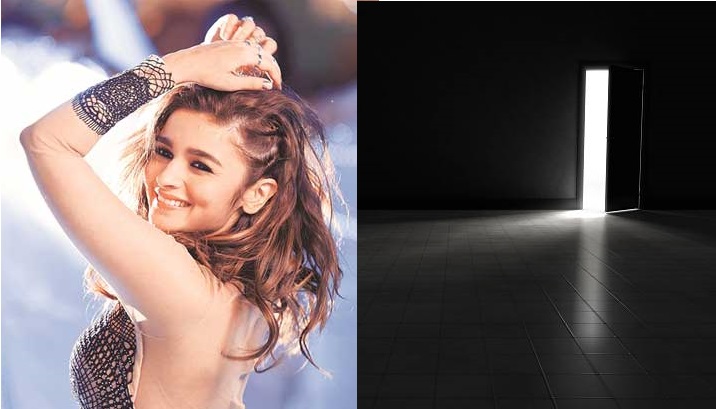 Ajay Devgn has a phobia of heights!

While many of us suffer from Acrophobia, it was a big shocker when Ajay, an actor who is known for performing his gravity-defying stunts himself, confessed about his fear of heights! While shooting Shivaay, he had to hang from a cliff in Uttarakhand for one of the sequences, and he tweeted about his phobia and how he tried to overcome it. 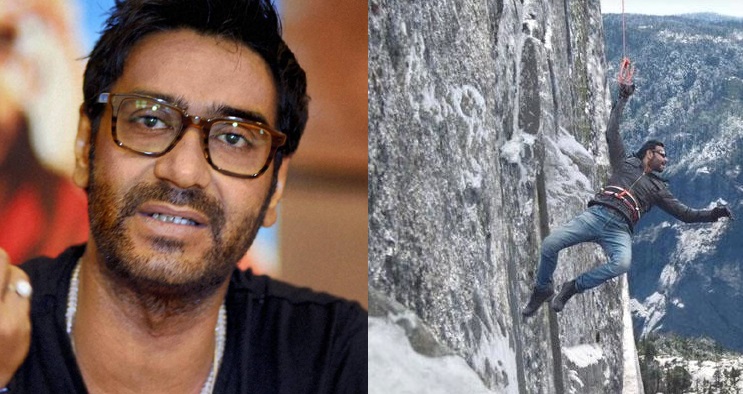 Abhishek Bachchan has a phobia of fruits

As weird as it may sounds, Abhishek Bachchan suffers from a bizarre phobia of fruits. On a TV show, he ran away just at the sight of fruits and said that he tries to stay away from fruits as much as he can!