Just in case you missed out on ushering the New Years in style just a few weeks ago, don’t be upset. The good news for you is that the Lunar New Year is just around the corner. What’s even better is the fact that the celebrations this time are not just for a day but for a week.

We are talking about the Chinese New Year which is now celebrated almost all over the world with the same gusto as any other festival. Traditionally, the Chinese people mark the event by exchanging gifts and holding reunions with the family members. Children are gifted money by their elders in red envelopes to bestow good luck and health upon them. People decorate their houses with red paper cut-outs, banners and New Year-themed paintings during the festive period. 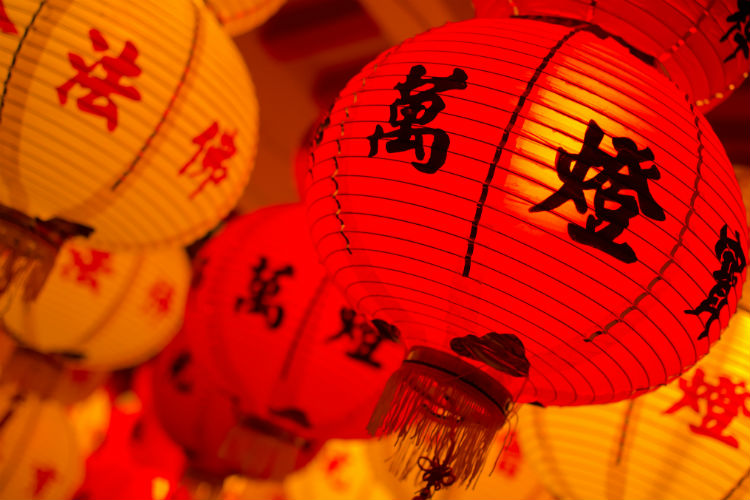 According to the Chinese Zodiac cycle, every year is associated with an animal and this year is the Year of the Rooster. Since it’s based on lunar calendar, the dates change every year and this time the Chinese New Year Eve will be celebrated on January 27 and the festivities will conclude on February 2.

Although not many know about it, the holiday is celebrated across India in style. Kolkata has a lot of families with Chinese decent and witnesses a grand celebration.  Chinatown in South Tangra area in Kolkata is famous for its food and has several places of interest for those who want to experience the country’s culture first hand. 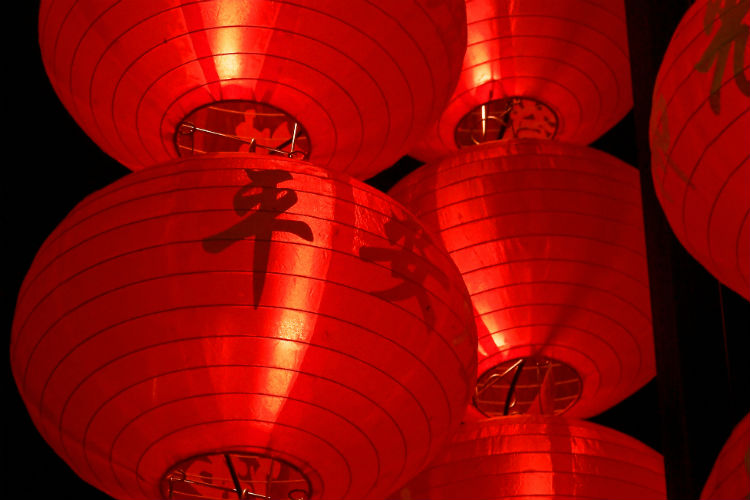 Kolkata has a lot of families with Chinese decent and witnesses a grand celebration. Chinatown in South Tangra area in Kolkata is famous for its food and has several places of interest for those who want to experience the country’s culture first hand. The celebration in Chinatown starts about a week before the New Year’s Day. Several big stages are set up in the locality and lion and dragon dance performances are held. These processions begin at the Chinese temples in the area and meander through the lanes and by-lanes of Chinatown. The music, street food, decor, firecrackers, and dance add to the experience which will transport you to the country itself. Experiencing the Chinese New Year in Kolkata is a heavy concoction of colours, people from other cities aren’t far behind in celebrating the day.

Asian Food joints in Mumbai, Delhi, and Bangalore, have planned special menus for the week. You can try different varieties of Chinese dim sums, Ban Tao, noodles, lamb – chicken, fish and other seafood specialties to enjoy the traditional flavours during the festival. Hotel chains specialising in Asian food across the country are also holding food festivals for visitors.

Although, New Delhi and Bangalore don’t have old Chinese communities but a lot of food hubs try to make the best of the festival by serving their customers some traditional delights. After all Chinese food has become a part of the Indian cuisine!

The Roost Bistro in Delhi, Yautcha in Delhi and Mumbai, Fatty Bao in Bangalore, Delhi and Mumbai are some of the restaurants that you must visit in the week to enjoy a real Chinese treat.

Mumbai, on the other hand, has many Chinese people residing in the city, who celebrate this holiday in a traditional style. Although the Chinese settlement is smaller compared to Kolkata, you can see a temple dedicated to an army Nobel Kwan Tai Kwon, which is decorated during the lunar new year.

Even if you are not in Kolkata to witness the stunning dance performances, you can definitely enjoy the cuisine in your city as the Chinese New Year gives you just another reason to celebrate amid the festive fervour!