In the wake of Anthony Bourdain and Kate Spade’s suicides, social media has been flush with verbose, lyrical messages about the importance of mental well-being and creating an environment that feels safe for those who battle with mental health issues; and to seek help without the crushing burden of shame and fear of ridicule.

Everyone wants to help; dispense gyaan, share pithy memes, and offer reassurances that they’re “always available” and “just a phone call away”. Never mind that the very same people will routinely let their own mothers’ calls go unanswered because alleviating her loneliness, and helping her feel valued by answering the patently unanswerable ‘khaane mein kya banau’ question, is a lot less glamorous than being there for nameless, faceless strangers on the Internet. The dopamine surge that comes with cultivating the image of a good, sensitive samaritan must be gratifying — almost as much as watching the likes, retweets and follower count climb rapidly upward. 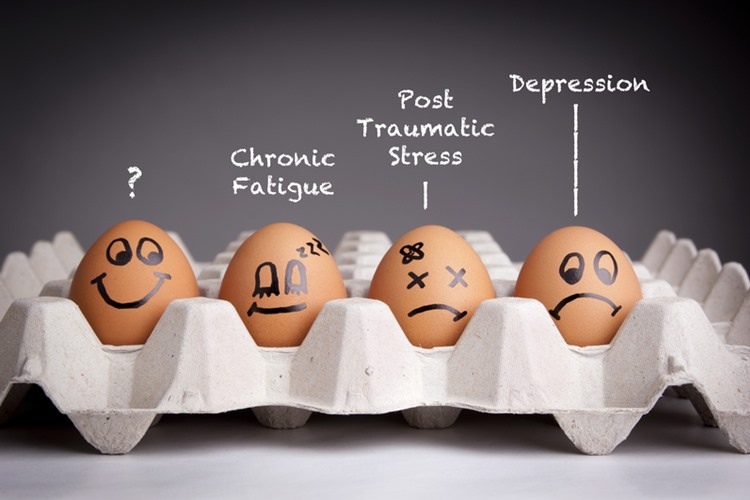 While scrolling through the increasingly odious 280-character self-aggrandising tripe masquerading as offers of help in the immediate aftermath of the two high-profile deaths, I saw that an unmissable number of them came from start-up folks and people somewhere close to the top of their organisations or fields. And it made me want to barf all over their carefully curated timelines and self-laudatory news feeds. While each one of them wanted to be perceived as a champion for the cause of mental health and well-being, not one (that I know of) wanted to acknowledge their contribution to toxic work cultures that routinely shove people into the sinewy, twisted arms of stress-induced mental breakdowns and physical health problems.

A 2017 WHO report says that almost six crore Indians battle with depression, while almost four crore suffer from anxiety. A 2016 study by Optum, a company that provides employee assistance programmes to corporate houses of those employing two lakh people, found that 46 percent of the workforce suffered from stress and stress-related issues. Another 2016 study of 6,000 corporate employees showed that 50 percent of them showed signs of depression. An online survey of about 1,700 people by Harvard Business had 40 percent respondents admitting that excessive workload was affecting their efficiency. A smaller survey of 500 corporate employees by ASSOCHAM in 2018 found that nine percent of them suffered from sleep disorders.

These woke ninjas and cool kids of the business world want to go about life pretending that mental health troubles happen to a random selection of people from the universe for some unfathomable reason. It doesn’t. At least not all the time. While it is true that some among us have a biological predisposition to mental health problems, an overwhelming number of times it is the direct result of the despicable practices they enable in the work environments that they wield control in. The shitty, over-indulged, over-hyped and glamourised bro-culture — a gift that keeps on giving — within the start-up world is designed to drive people to burn out caused by exhaustion. The very people who will never turn away a friend (or say the inspirational posters on their social media feeds) in need, routinely advertise job descriptions that essentially require one employee to do the work of three, be multi-talented, more flexible than Misty Copeland, and do it all at laughable salaries. And then they wonder why the employees loathe themselves and each other, but mostly their bosses. And they wonder why their best talent routinely needs to go on long unpaid sabbaticals, and put in their papers two weeks after they return — without a plan, without financial security, but thoroughly convinced they need to get away. 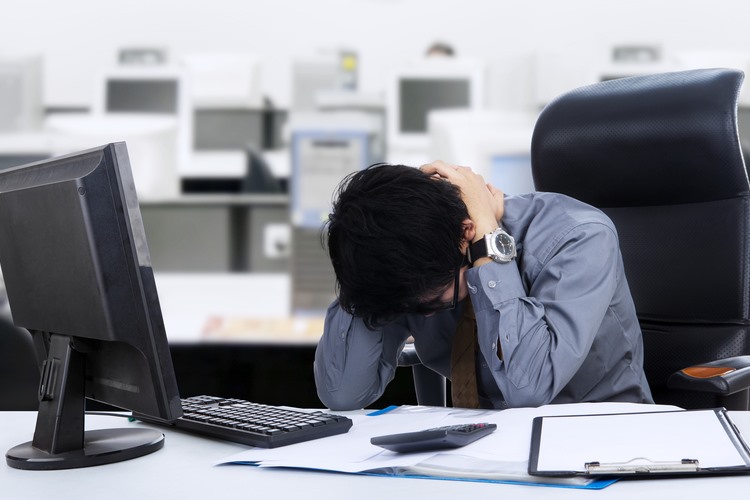 So my point is this: dear mental health warriors on social media, if you really want to obliterate the black hole of mental health issues that is sucking a scary number of people into its bleakness, stop sermonising on Facebook and Twitter and start speaking to your Chief Human Resources Officers about creating policies and practices that treat your employees like people, not branded cattle to be milked until dry.