Menopause is a biological process that affects all women. It marks the end of the menstrual cycle in women and is usually characterised by symptoms like disruption of the sleep cycle, hot flashes, mood swings and trouble in concentration. While the severity and duration of these symptoms vary from women to women, it is safe to say that it’s not a pleasant time of a woman’s life.

In a country like ours where talking about things like sex and menstruation is a taboo, people often show no empathy towards the women undergoing this massive change in their bodies and hence their lives. This behind curtain talk about menstruation has not only created an air of embarrassment surrounding this natural process but also led to the fostering of an atmosphere where people show little sensitivity towards such women.

However, a Quora thread has restored our faith in humanity by allowing women to share their personal experiences while highlighting the important facts that one should take into consideration. 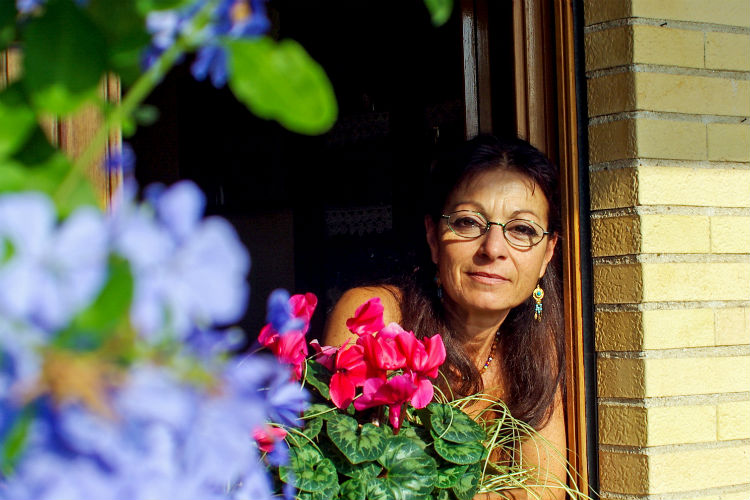 Here’s what the Quora users have to say about how women undergoing menopause should be treated:

One Quora user suggested that women need to make their own decisions about what works for their body and what they are willing to do deal with the situation at hand.

Patience is unlimited. Clearly, you are being offered an opportunity to grow more of it.

“Much of menopause’s effect on the outside world can also be understood to be “women learning they can act like men have always acted”,” she wrote in her reply.

Another user wrote that it is necessary to empathize with these women as it is only when you understand them that you start realizing how they are justified in their irritability. 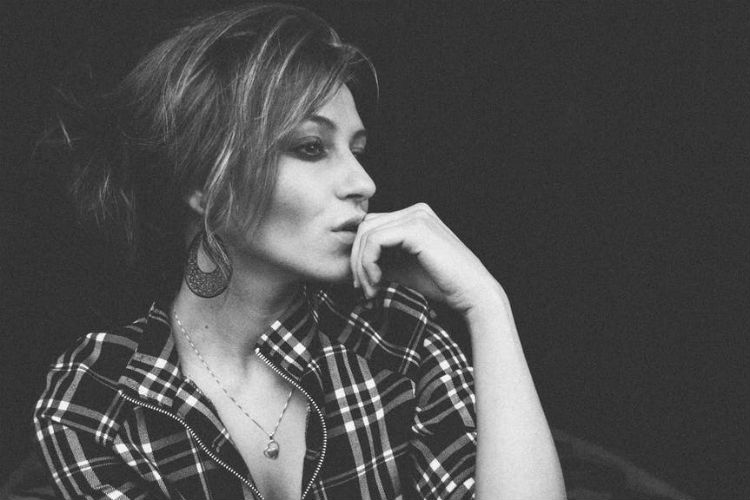 In my opinion, a lot of the irritability can vanish if you can actually empathize with what they are going through.

ALSO READ: 8 good reasons why you should start drinking alcohol

“It depends on the woman you are interacting with. In my opinion, a lot of the irritability can vanish if you can actually empathize with what they are going through. This could be because either they see your attentiveness as a positive effort and their tempers calm or because once you empathize with them truly, their irritability begins to feel somewhat justified to you,” she wrote.

Try keeping the person busy and happy, and try to do it tactfully. Being happy and being occupied takes our mind off many things.

ALSO READ: 11 tried and tested food items that help in getting rid of period pain

“Exactly as you would senior men. Treat them with respect, don’t be rude, accept that they are in a phase of life you might find amusing now, but will surely reach yourself,” wrote another Quora user.

“Menopause is a phase in a woman’s life when she is going through physical as well as mental changes too. She needs more love, care, and attention. You keep some knowledge about menopause. The better way to deal with menopause is to look at menopause positively. Treat a woman like you want to get treated when you feel low,” wrote another Quora user.