Noted English preacher Charles Haddon Spurgeon once said, “Our anxiety does not empty tomorrow of its sorrows, but only empties today of its strengths.” Everyone feels anxious at some point in life. A big exam, an important meeting with a client or a life-changing personal decision– anything can press the panic button in our lives and send us swirling down the worry lane. But that is just a temporary phase.

Anxiety disorder is a mental illness which is characterised by strong feelings of anxiety and fear. Its symptoms are similar to obsessive-compulsive disorder and panic disorder.

“I have anxiety. And I’m treating my anxiety. I’m on medication for my anxiety. Why am I saying this? Because it’s a completely normal thing. It’s a biological problem. In my family, there have been cases of depression. More and more people should talk openly about it. There is nothing shameful about it or something to hide. If you had a constant stomach pain, wouldn’t you go to the doctor? It’s that simple. I want to make this my mission, to take any shame out of this, to educate people about this,” Anushka Sharma shared. 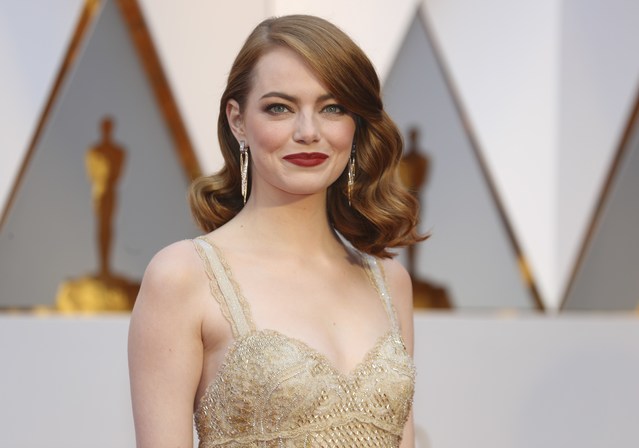 “When I was about 7, I was convinced the house was burning down. I could sense it. Not a hallucination, just a tightening in my chest, feeling I couldn’t breathe like the world was going to end. There were some flare-ups like that, but my anxiety was constant. At a certain point, I couldn’t go to friends’ houses anymore – I could barely get out the door to school,” Emma Stone shared in an interview with the Rolling Stone. 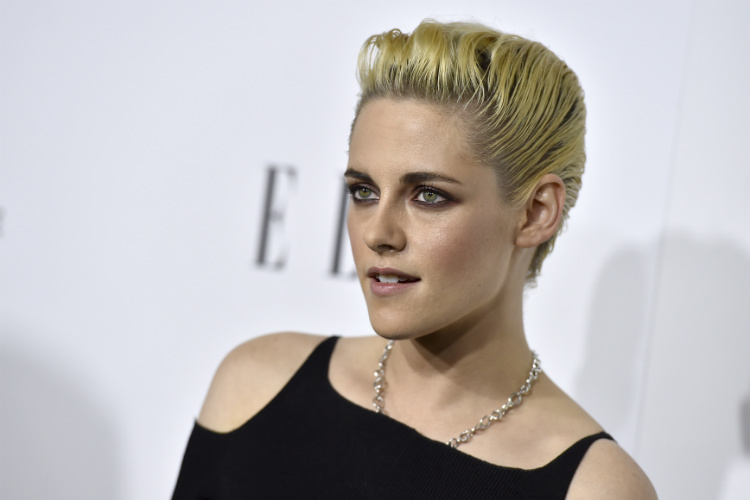 ALSO READ: Did you know Yo Yo Honey Singh had Bipolar Disorder? Here’s what that means

“I obviously hope everything going on right now will work out, but I am confident that life is good and I’ll be OK whatever happens. So in moments when that is cloudy and I feel saturated and unable to engage in how good life can be, however consuming those feelings are, they are so momentary. I’m think pretty good at being happy,” Kirsten Stewart told Elle in an interview.

What are its symptoms?
Its symptoms include panic, fear, tingling sensation in hands and feet, heart palpitations, shortness of breath, nausea, dizziness and tense muscles.

How can it be treated?
Anxiety is treated using a combination of psychotherapy and anti-depressant medication. Psychotherapy includes counselling and cognitive behavioural therapy.