According to a survey conducted by Gleeden, ‘India’s first extramarital dating site’, around 1.35 lakh residents of Bengaluru are seeking an extramarital affair — the highest in the country. Around 43,200 women have signed up on the website, as compared to 91,800 men.

After Bengaluru, Mumbai ranks second in India when it comes to the number of people seeking an extramarital affair, followed by Kolkata, New Delhi and Pune. Solene Paillet, Marketing Specialist for Gleeden, said in a statement,

“It won’t be wrong if we call Bengaluru the ‘infidelity capital ’ of India. Out of the total numbers of subscribers on Gleeden, 27% of the total active users are from Bengaluru and the men-women ratio is 32%:68%.”

The survey titled “Why do women commit adultery” claimed that seven out of 10 women in India cheat on their husbands because they do not take part in domestic chores. It also pointed out that 77% of women wanted to seek a relationship outside their marriage because their marriage had turned monotonous. 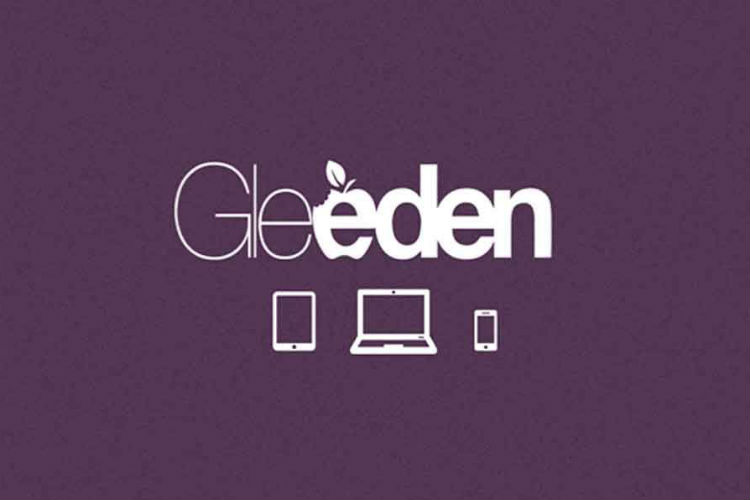 “Four out of 10 women on Gleeden said flirting with strangers led to greater intimacy with their spouses, which means infidelity can be helpful in re-sparkling a dead marriage.”

“They stay away from home and hence look to connect with someone. But it need not necessarily be for physical needs. It could be for companionship too. It could also be a platonic relationship.”

As per the app’s website, Gleeden is an online dating community and social networking service for people who are already in a relationship. The app says it has more than 5 lakh registered users in India, out of which 30% are women and 70% are men. Out of its married Indian subscriber base, 3% have selected ‘homosexual’ while 1% selected ‘bisexual’ as their sexual orientation.