Salman Khan aka Bajrangi Bhaijaan has been in the news lately for his short trip that he took near his farmhouse in Panvel. It is being said that Salman Khan has explored a new workout regimen for Tiger Zinda Hai that includes long hours of cycling. It is not for the first time that the actor has been spotted with his bicycle, there have been several instances in the past where Salman has expressed the importance of cycling in his life. as his love for the mode of transport is pretty evident since a long time.

This simple yet productive mode of transport has been Salman’s favourite since a long time. Be it his outdoor excursions or shoot locations, the actor has found a loyal friend in his cycle. Be it Ek Tha Tiger, Kick, Dabangg 2 or Bajrangi Bhaijaan, Salman’s love for the cycles is quite evident. He has been spotted riding a bicycle with Shah Rukh Khan and his kids.

And not just that, if his latest pictures are to go by, the actor is flaunting his ‘Being Human’ brand on the bicycle. It seems that Salman is so inspired that he is planning to launch his own ‘Being Human’ cycles for the fans. After venturing out in jewellery, apparels and clothes, the actor has decided to give his fans a sweet surprise. 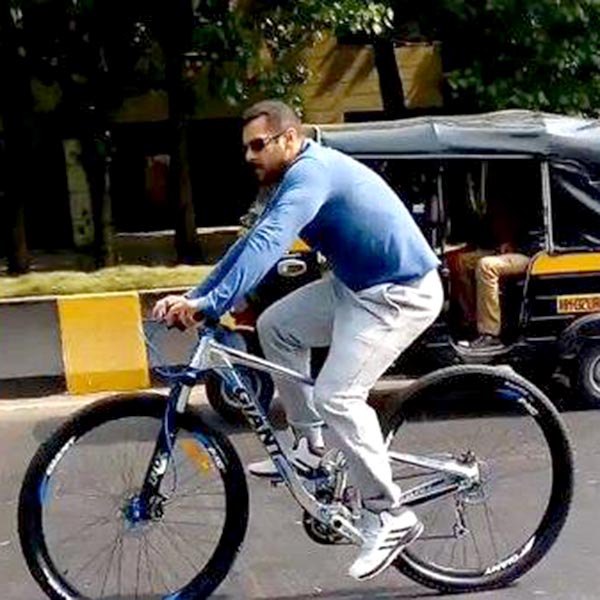 The bikes will be called ‘Being Human’ bikes. The design of the bikes has been customised keeping in mind that they will cater to all the age groups. Before coming up with master 100 crore plan of Being Human cycles, Salman is madly in love with giant cycles. For all the Bhaijaan fans out there, we decided to explore what makes a 2 lakh rupees cycle, his special possession. 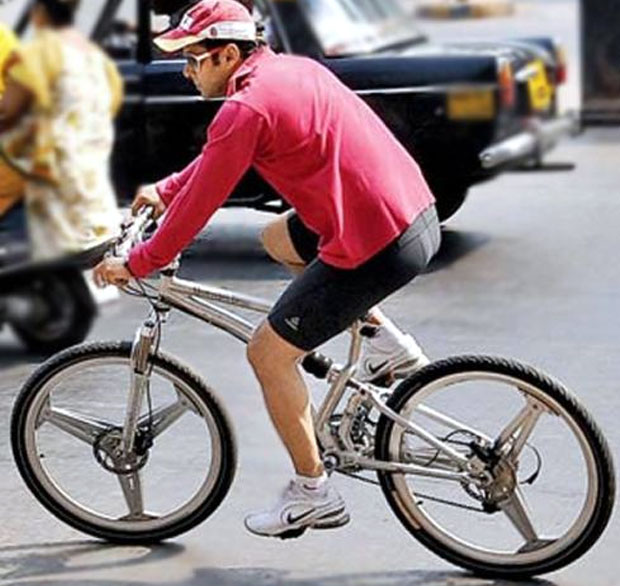 Giant is a Taiwanese company that ensures that the experience of cycling remains the best. It’s like what Ferrari and Lamborghini are in the segment of cars. The company ensures to give a premium sedan kind of effect in their cycles. We tried digging deep of where to find these premium bicycles and we came across a few online platforms that can definitely help you own one at a little cheaper rate. After all for Bhaijaan fans, ‘Shauk badi cheez hai‘

Here are a few more pictures that indicate that Salman Khan has been one hell of a rider! 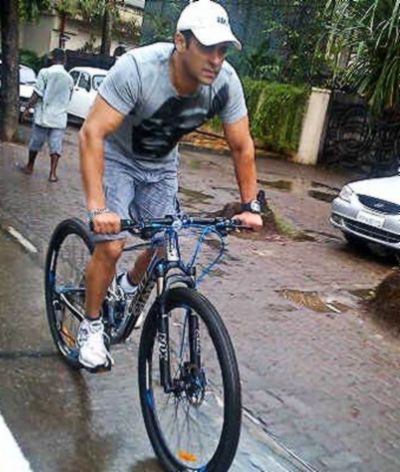 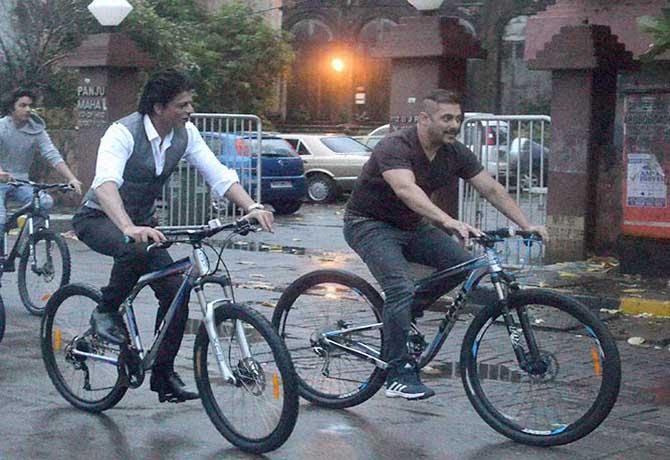 The Dabangg Khan ensures that he takes time out for cycling from his hectic schedule. Their have been instances wherein Sallu Bhai can be seen enjoying the moment. 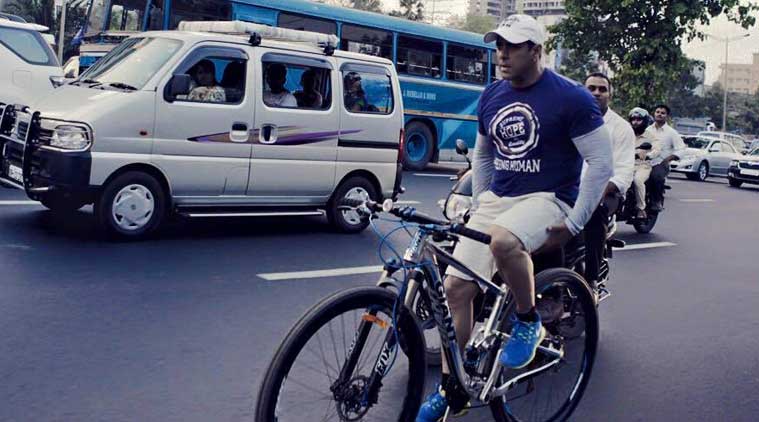 (Courtesy: Youtube| Movie Talkies)
We wish we could own one!