Here’s the thing, one should never judge people on what they like to eat – be it avocado toast, paanta bhaat or crunchy grasshopper candy. What may be bizarre to you, is most definitely a delicacy to someone else. But there are just some things that should not be messed with. There some lines that shouldn’t be crossed but alas…they were.

Here are a few strange food trends we wish we could unsee, but can’t.

A couple of days ago a Twitter user who goes by the name @oxymoronic_me shared a weird photo of good ol’ dal-chawal being served in a cocktail glass.

Dal-chawal salad is a dish. I mean what! pic.twitter.com/3d2mTeQmLh

Her tweet has been liked 1,800 times and has over 390 comments with brutal roasts of the dish.

Why would someone do this?! Reminds me of shitty Bollywood remixes! https://t.co/sL0tKSKPXX 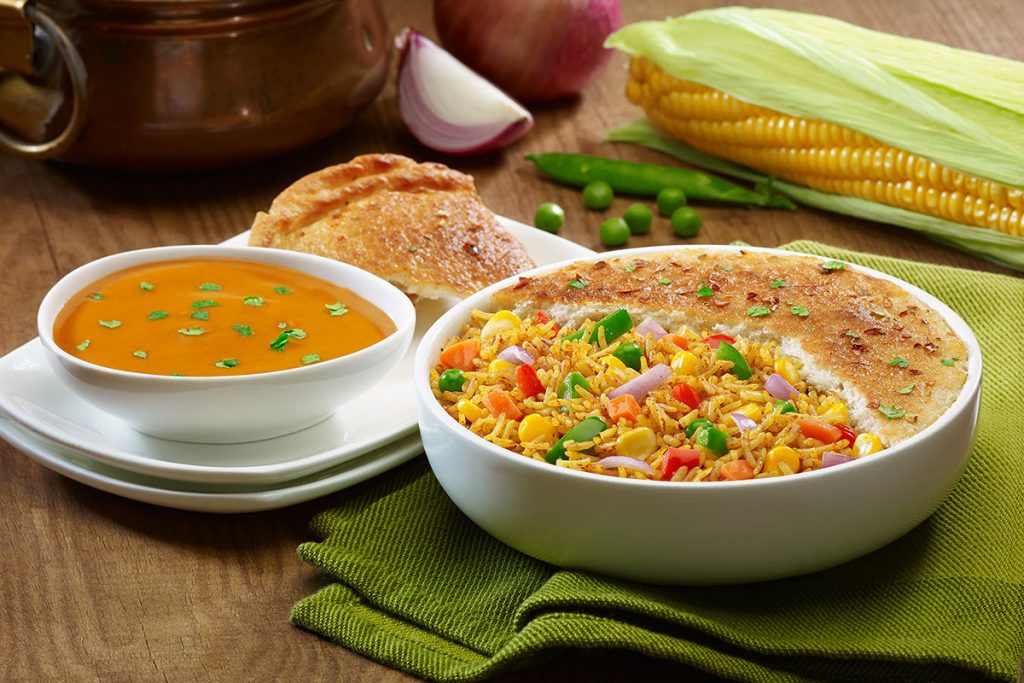 A certain pizza chain thought it would be a great idea to put biryani on pizza and start a revolution in fine dining. They messed with one of the cardinal rules of desi cuisine: don’t touch biryani. It has thankfully been discontinued now.

Last year this abomination emerged as a superfood. It is exactly what it sounds like: coffee but with broccoli in it. This is one of those trends nobody ever asked for and what’s to return to the old gods and new, once and for all. 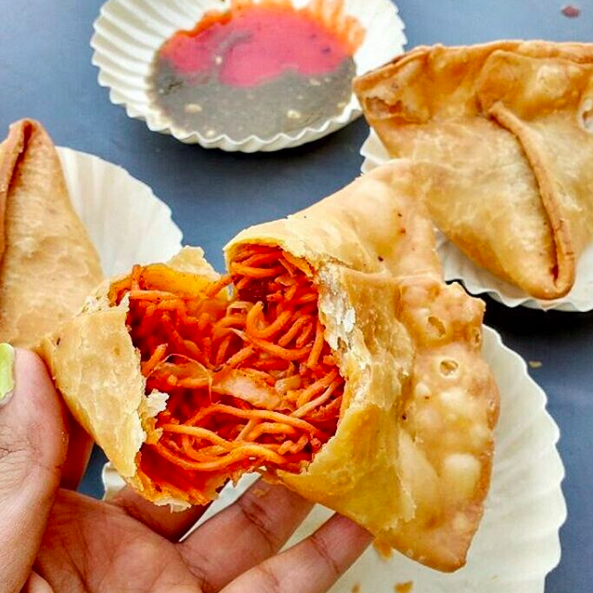 There’s a lot you can do with maida but you shouldn’t stuff boiled strings of it in deep-friends triangles of it. The one place noodles do not belong in is inside a samosa. The legend goes ‘Jab Tak Rahega Samose Mein Aloo’ not noodles. 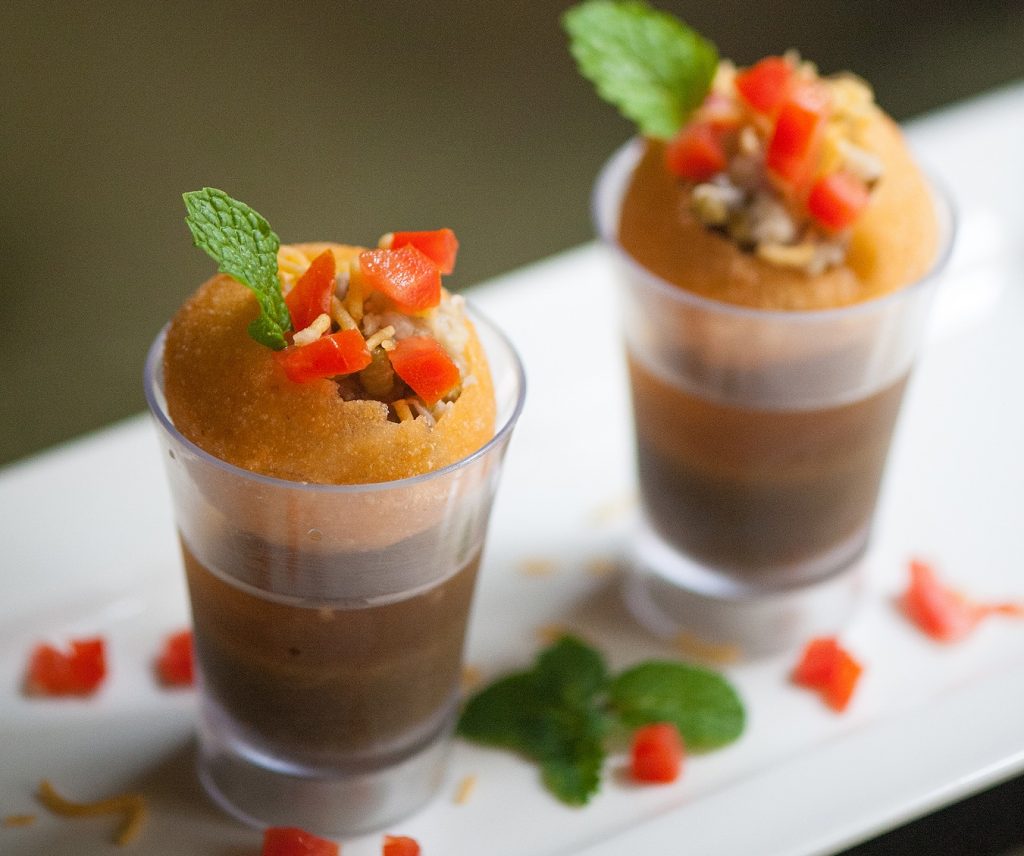 Golgappa may never be as great as it’s Bengali cousin phuchka but it doesn’t deserve to be defiled like this. Who ever thought deconstructing a perfectly good street food favourite and adding vodka in it was a good idea, was possibly an alcoholic. And the greatest trick the devil ever pulled was convincing the world that we needed golgappa shots. But do we really?