It was only last year that Wang De Shun grabbed the limelight for his ramp walk at the Beijing Fashion Week for a local designer. Soon, he became an overnight sensation wherein everybody wanted to know about him and were in complete awe of his dedication. 81-year-old, who is also called as China’s hottest grandpa recently was a part of fitness brand Reebok’s commercial and by the looks of it, he is killing it!

The video starts with fitness enthusiasts who are training and talking about how dedication and strong will can move mountains. It is in this video Wang surprises us by showcasing his agility and fitness level. He can be doing a couple of stretching exercises and on top of that, we could see him doing some boot camp free hand exercises. The amount of stamina and endurance Wang De Shun puts on display is immense.

Reebok’s latest video Be More Human has actor Wu Lei and actress Yuan Shanshan along with the hottest grandpa. Even at the Beijing Fashion Week, Wang De Shun China’s hottest grandpa made a brief bare-chested appearance that left everyone mesmerised by the confidence and athleticism of Wang. 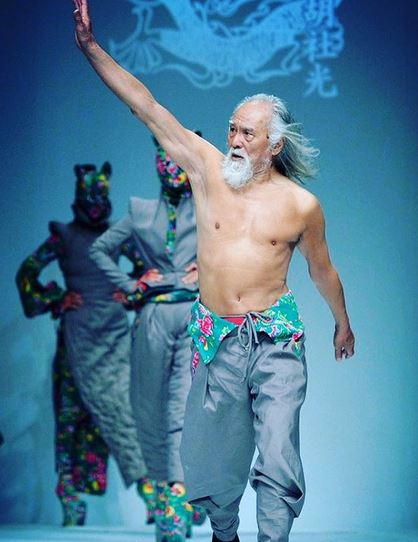 Wang has already created a buzz among the audience and especially ladies who are swooning over his fit and hot body. It is interesting to note that Wang has worked in movies like Jackie Chan starrer Forbidden Kingdom in the past. Born in 1936, Wang stays fit by practicing martial arts. He decided to hit the gym at the age of 50 to stay in shape and it nearly took him seven years to master a perfect body. 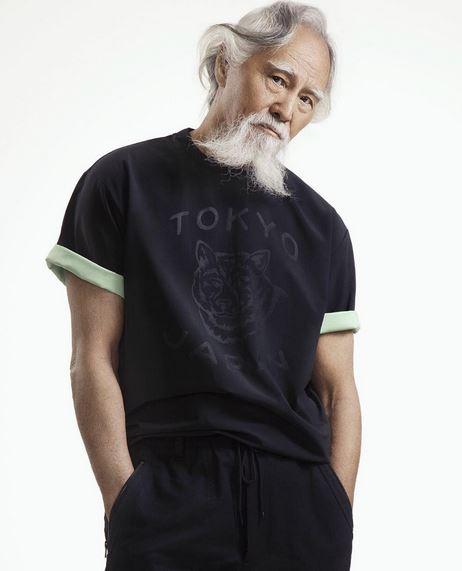 First, it was the ramp walk then Reebok ad, Wang is leaving no stone unturned to make a mark in the world of fashion and fitness. Earlier, famous model Gigi Hadid endorsed Reebok’s perfect never shoes. But now, it seems Wang is here to give everyone and especially Gigi a run for money! 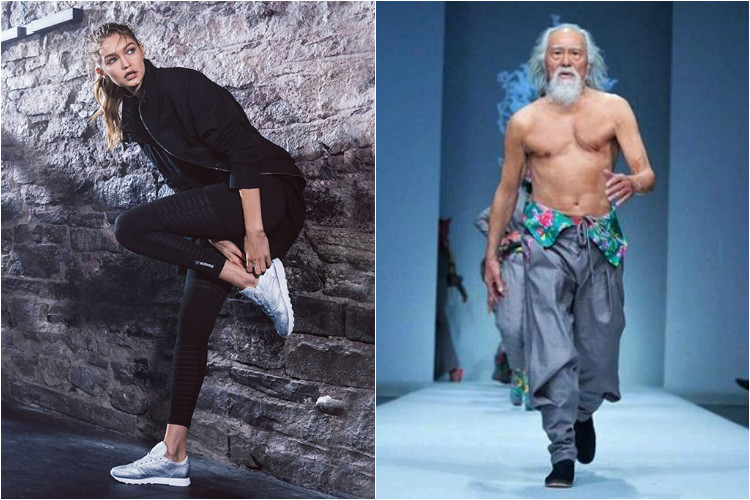 Here are a few more pictures of Wang that can’t be missed: