Shahid Kapoor will be seen next alongside Ranveer Singh and Deepika Padukone in Sanjay Leela Bhansali’s Padmavati  and it seems his high-intensity workout routines are a perfect example to indicate that he is leaving no stone unturned to get a lean and fitter body. Shahid aka Sasha will play the role of a warrior king Raja Ratan Rawal Singh in the movie whereas Ranveer Singh will essay the role of Sultan Alauddin Khilji. 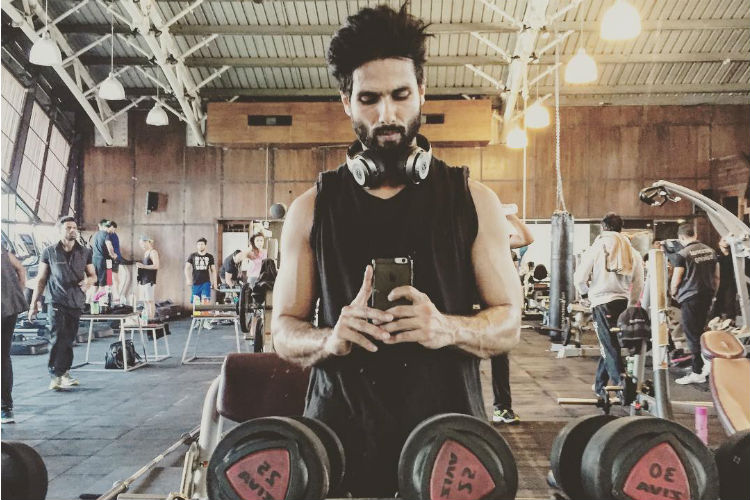 There might be a possibility that Sanjay Leela Bhansali has planned a couple of fist fight scenes between the two actors. While Ranveer has already hit the gym to get a ripped physique, Shahid is also no behind as his crazy workout sessions are purely indicating that Shahid is getting ready for the role. The actor is literally pushing the envelope of fitness and this is not the first time that the actor has done something like this. The actor stole the limelight for his body in the Vishal Bharadwaj’s thriller Kaminey. 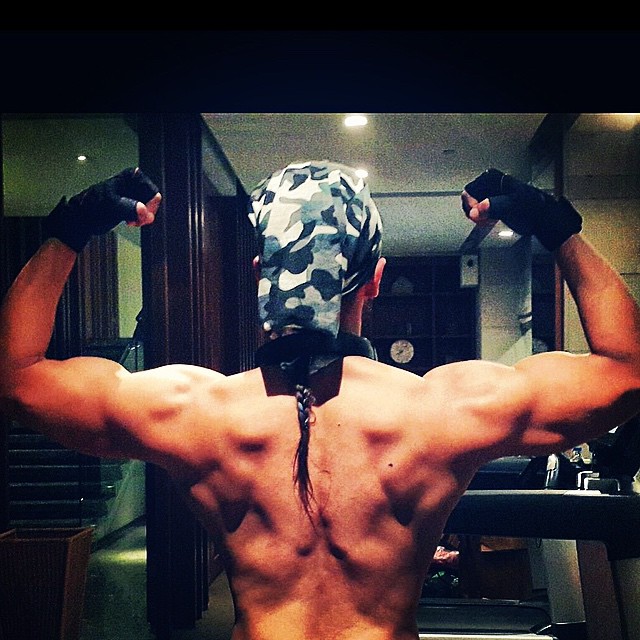 He garnered immense appreciation from the audience and critics for the hard work that he put in to attain a lean and mean physique. The actor was one of the celebs to introduce the concept of 8 pack abs in Bollywood alongside Aamir Khan. 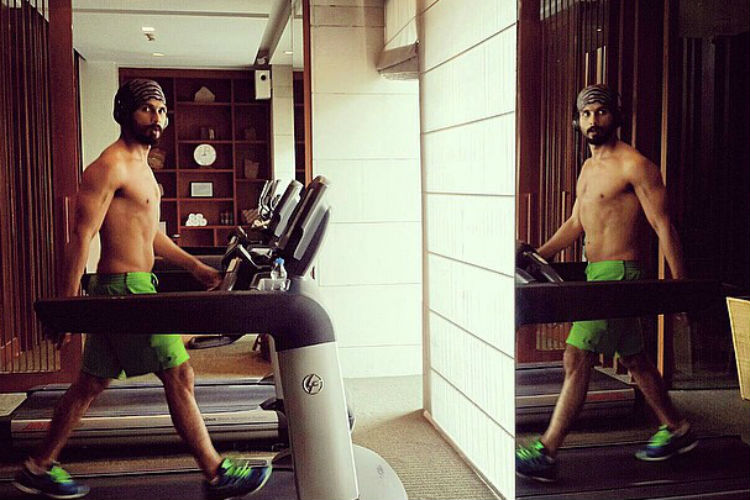 His movie Dance Pe Chance was another movie where he flaunted his body. However, when it comes to Padmavati, the actor has a tough competition from none other than Ranveer Singh and that can be one of the reasons why Shahid is pushing himself more in the gym.

Tommy prep. Tommy got back.

#throwback .. missing my training sessions with @bodyholics . Wake up brother let’s do what we do best .

Shahid you are nailing every bit of it!