It is a widely believed notion that after a certain age, you begin to lose your charm. Your body isn’t proportionate anymore, you get wrinkles, and your hair starts thinning. And to be in a business where your looks are everything? Professions like modelling usually come with an expiration date. Models often start worrying about ageing when they cross 30. And then the additive stress makes it even worse. Most models in the business accept this as their destiny but, a few others don’t let their profession when it’s time for them to bid adieu.

We don’t know how they do it or what’s the secret to their fitness but, all we know is that they do not look a day over 40. With veteran models like Carmen Dell’Orefice who has been rocking the cover of Vogue for almost 70 years to Hollywood’s very own English actress Tilda Swinton, here are a few models over 50 years who are changing the perception of the fashion industry. They are most definitely the living testament to the old (pun intended) saying- “Age is just a number”.

It has been some 38 years since she was first the face of Sports Illustrated magazine. Brinkley’s secret is a well-balanced vegetarian diet and a workout squeezed here and there. Christie (63) was recently featured in the SI Swimsuit Issue with her two daughters (oh yeah, she has three children). Don’t they look like a bunch of sisters?

You probably remember her as Janine Lacroix, Joey’s roommate/girlfriend on Friends. The 52-year-old actor/model has been featured on the cover of Sports Illustrated Swimsuit Issue for five times. She attributes her young appearance to a protein-rich diet, a properly hydrated body and a good night’s sleep. 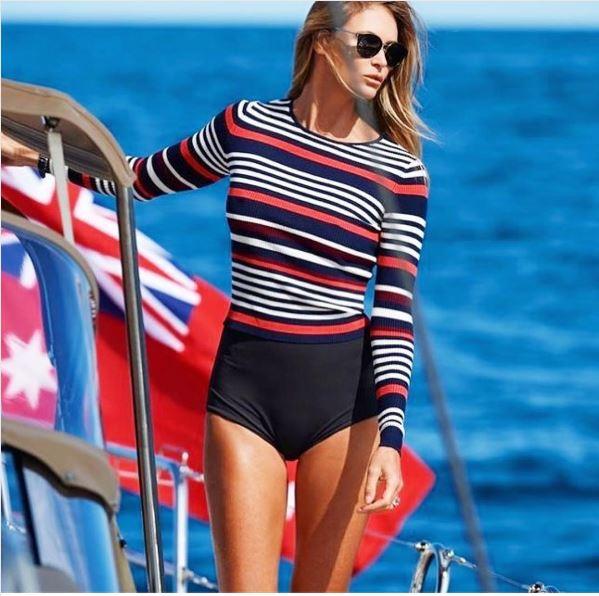 Famke has maintained popularity ever since her days as a Victoria’s Secret model back in the 80s. She played a Bond Girl in GoldenEye and is famous for her portrayal of Jean Grey in the X-Men films. The 53-year-old actress/model is still active and owes her curves to hiking and a strictly vegetarian diet. 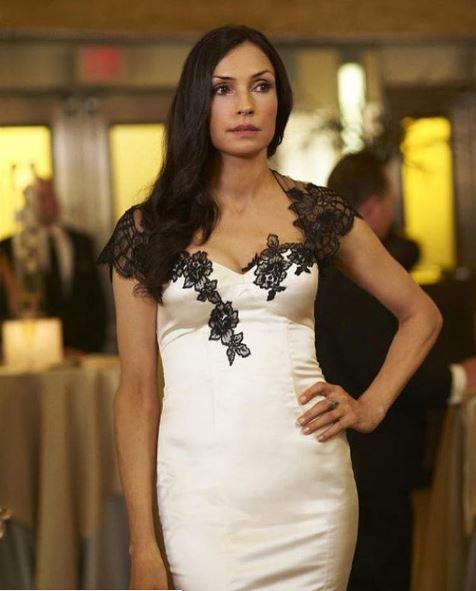 She has been the face of fitness for as long as we can remember. Back in 1982, aged 45, Jane Fonda released the first of her 22 workout videos. Jane Fonda’s Workout sold millions of copies and kept her curves in check. Even now, at 79, Fonda manages to stay in shape. 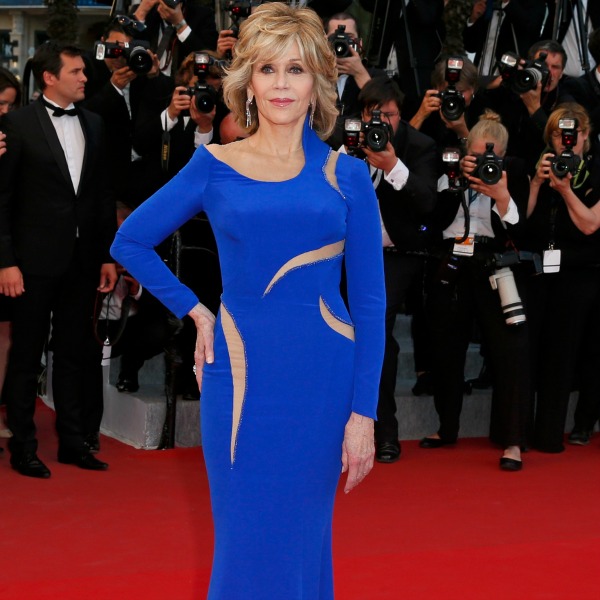 Check out one of her workout videos below:

The 51-year-old supermodel, Victoria Webb has walked the ramp for prestigious names Victoria’s Secret and Chanel. She has also been the face of fashion magazines like Vogue and Elle. Now, she writes about fashion and beauty and maintains her forever 21 charm by drinking plenty of water and shedding it out as sweat at the gym. 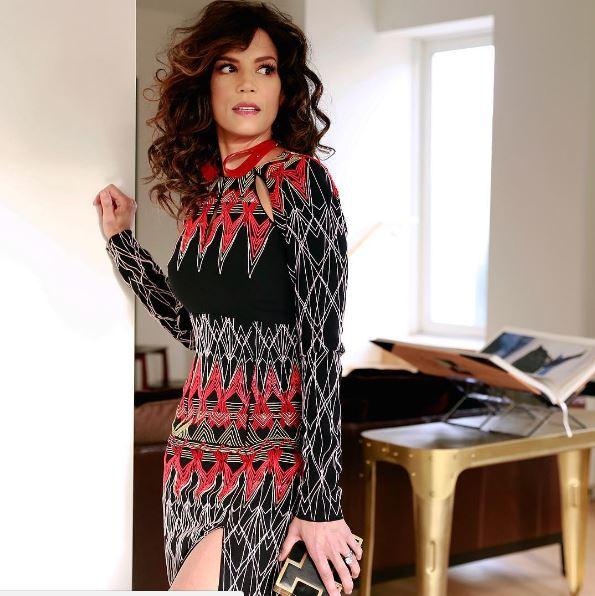 Carmen has maintained an active modelling career longer than anyone ever. The 85-year-old has been modelling ever since she was 15 and the camera doesn’t seem to be running away from her anytime soon. She hasn’t said much about her secrets but she lives a disciplined life and does everything in moderation. And of course, a little makeup never hurts.

Often deemed the “the sexiest woman of the seventies,” Rampling is a bigger actress than she is a model. A ballet dancer, Rampling’s dancing skills and her inherent workout ardour she caught from her Olympian father has kept her young and fresh all these years.

Sunday’s style icon and muse, Charlotte Rampling. Who else?! Image thanks to @anothermagazine. Photography: Sofia Sanchez and Mauro Mongiello

Famed actress and model, the 56-year old Tilda Swinton looks ethereal and totally gorgeous! Swinton is loveable for all reasons fashion. She has been seen in popular movies like Doctor Strange, The Chronicles of Narnia and Constantine. She has been secretive of her fitness mantra but we’re sure she can’t stay away from the gym for too long. 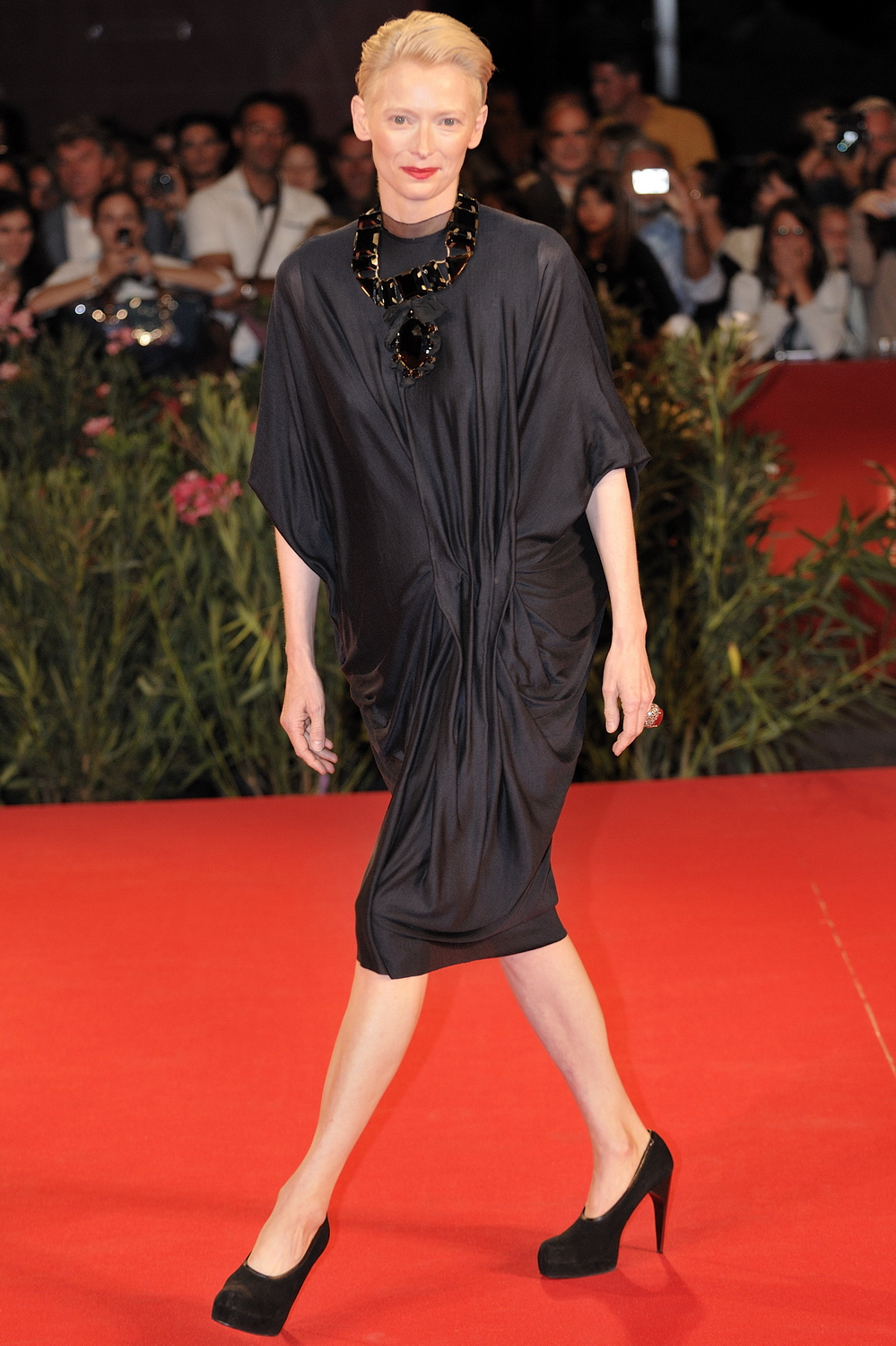