Sonu Sood’s Kung Fu Yoga has hit the theaters today. The movie boasts of high adrenaline rushing sequences. It is a well-acknowledged fact that behind all the hardcore action sequences you see, the actors put in a lot of hard work. Their physical abilities are tested heavily. And to justify those heart thumping sequences, actors like Sonu remain at the top of their fitness game.

An avid fan of Sylvester Stallone, the actor has always strived to stay physically fit since his childhood. Seeing his dedication towards fitness, Jackie Chan gifted Sonu his pair of boxing gloves as well. The Chedi Singh of Dabangg believes in a disciplined and strict routine. 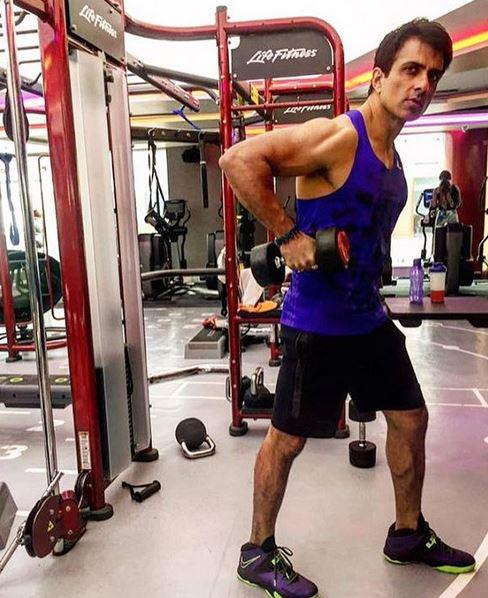 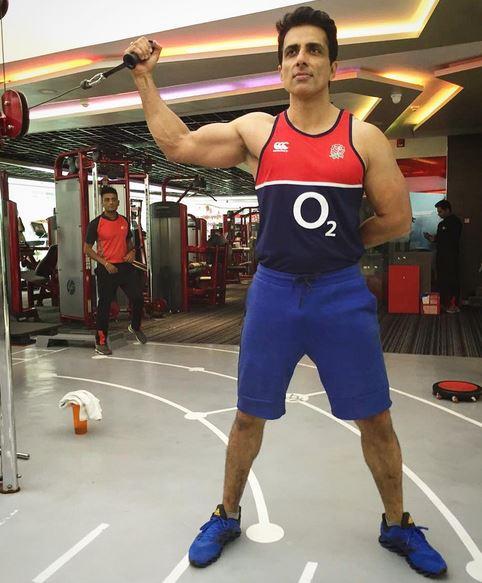 For Sonu, fitness is not temporary. It is a gradual process that needs constant motivation and dedication. The actor wakes up at 6 in the morning and indulges into a rigorous training schedule. He ensures to work on his every limb. 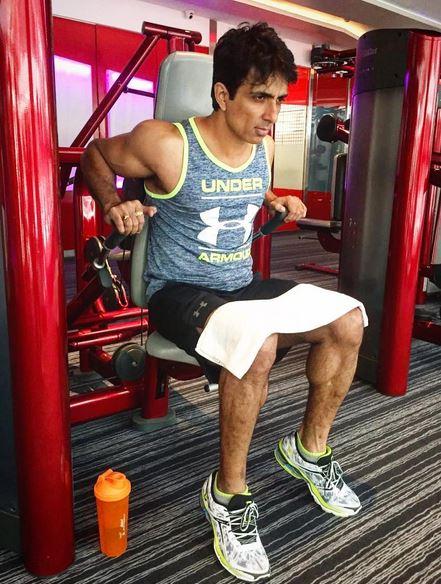 The actor relies heavily on 20 minutes of extensive cardio. He invests another of his 20 minutes into abs crunches and other exercises. Unlike his many Bollywood contemporaries, Sonu believes in lifting light weight. He tends to increase the number of sets to get the maximum result. Apart from that, he jogs for nearly 40 minutes daily.

In order to attain a chiseled body, the actor divides his workout routines in such a way that they engage his entire body. 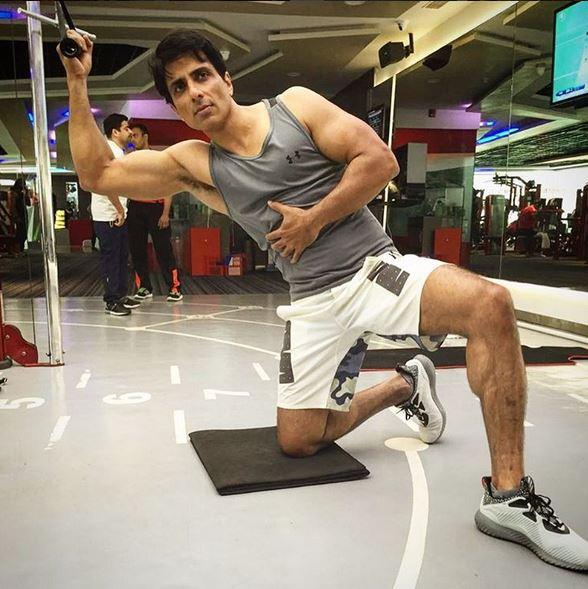 Sonu Sood is a strict vegetarian. He ensures that his food remains less on carbs and more on proteins. 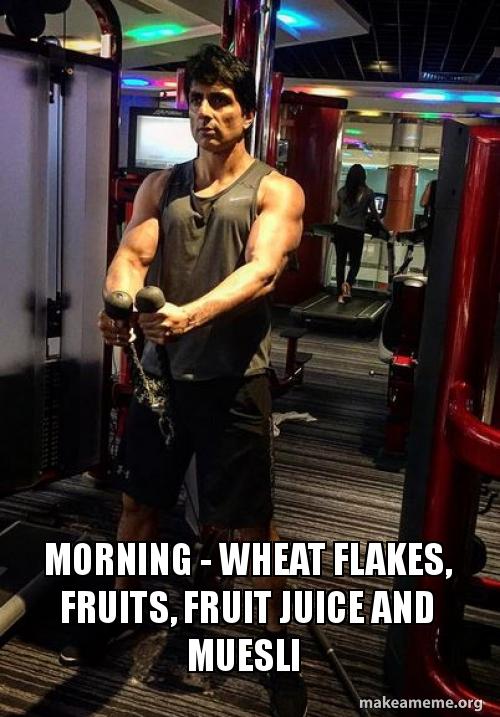 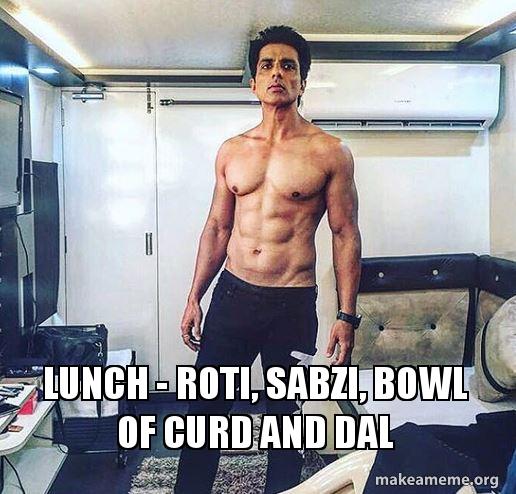 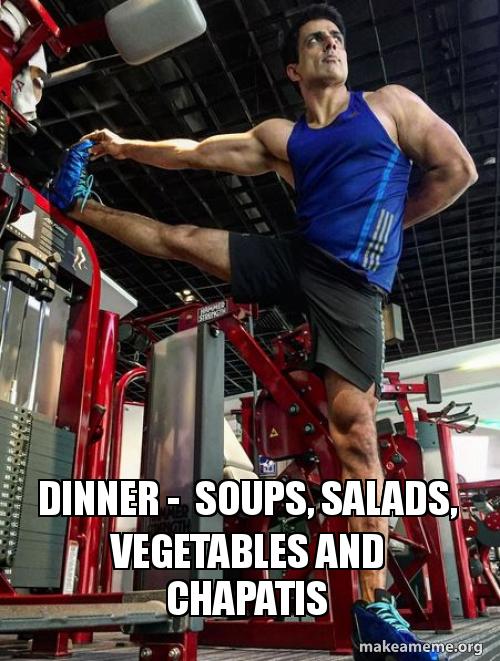 Here are a few of his exercises that can give you an instant result as well.

Good morning everyone..n my day begins. wanna salute u my style have a super day ahead. #humanflag #fitnessmotivation #fitnessjourney #sonusoodfitworld