Father’s Day is celebrated around the world with great pride and joy every year. In fact, all of us go shopping to buy that one special gift for our dads, which makes him happy. From customised cakes and presents to surprise dinners and outings, we try to make this day a memorable one for our dads. But have we ever thought that why this day is celebrated and how it all started? Well, it seems like all of us are clueless about it.  And to help you know the importance of this special day, we decided to explain it to you in a very simple way. So read on:

What date is Father’s Day this year? 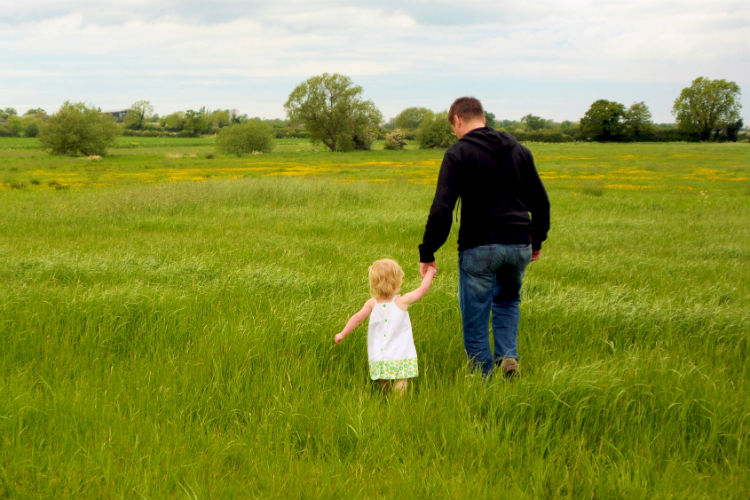 Why do we celebrate Father’s Day?

It is believed that a woman named Sonora Dodd, from Washington, came up with the idea of celebrating Father’s Day. It is said that Sonora once attended a Mother’s Day sermon in 1910 and she thought that people should also do the same for fathers. Dodd was only 16-year-old when her mother died during childbirth. Her father, who was a civil war veteran, raised both the kids with the same love and affection. So, to honour her father and to thank him for all that he did for his children, Sorona started a campaign to start celebrating Father’s Day as well.

Eventually, her efforts paid off and in 1966 President Lyndon Johnson announced the third Sunday of June as Father’s Day. And surprisingly, in 1972 President Nixon declared the day as a permanent holiday in the US.

Well, now that you know why Father’s Day is celebrated, go give a tight hug to your dad and say thank you for all that he has done for you. Here’s wishing a very Happy Father’s Day to all the ‘Super Dads’!