Muslims all over the world will celebrate Eid-al-Fitr (also known as Eid-ul-Fitr) this weekend. The Eid celebrations will begin either on June 25, 2017, or on June 26, 2017, depending on the sighting of the moon. The holy festival of Eid marks the beginning of Shawwal, which is the tenth month of the lunar Islamic calendar. It is also the only day in the month of Shawwal during which Muslims are not permitted to fast.

As festive mode paints the country with the colours of joy and celebrations, here’s all you need to know about the holy festival of Eid: 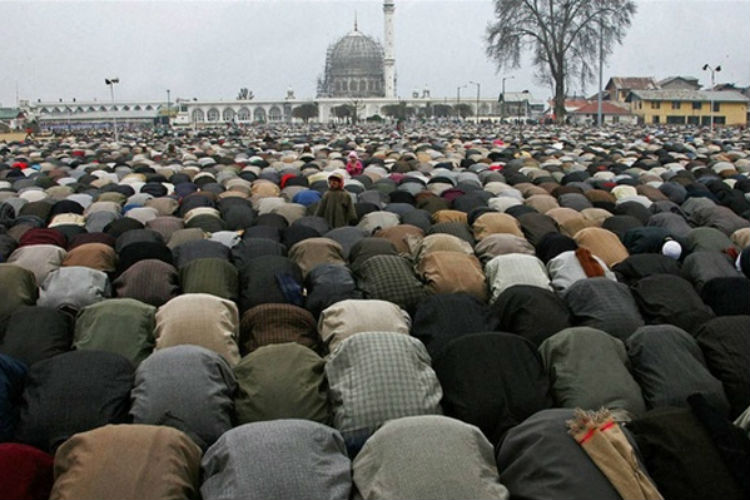 The day begins with the Muslims waking up before sunrise to offer Salatuk-Fajr (or the prayer before dawn), which is followed by customary sweet breakfast before attending the special Eid prayer called the Salaat.

Salaat is performed in a congregation like at mosques or in a community centre. After the prayers, Muslims visit their friends and family members and gifts, known as Eidi, are given to the children.

What is the significance of Eid? 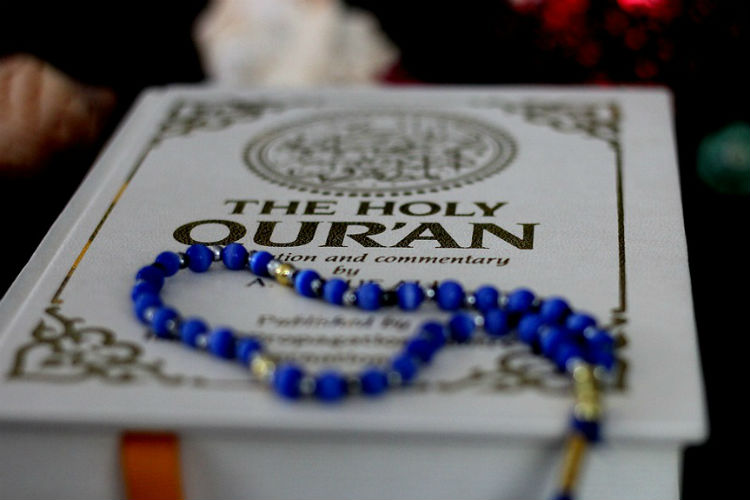 The tradition of observing Eid was started by the Islamic prophet Muhammed after he migrated to Medina from Mecca. Both, Eid-ul-Fitr and Eid–ul Adha are the days when Muslims remember Allah and show their gratitude to him. It is also the day when Muslims give alms to the poor.

What are the common Eid greetings? 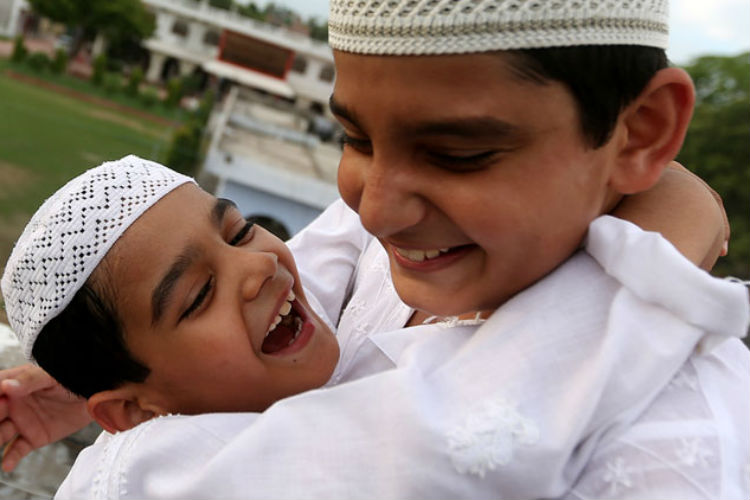