Why spend your money on gym memberships you won’t use when you can make use of things lying around at your home? No, I’m not talking about thinking the floor to be a treadmill and running around the house banging into things. Rather, why not pump up those biceps and flex your muscles (as well as attitude) in front of your friends? And if your mom shouts at you for trying to break the furniture, just buy the below-mentioned books and you’ll be set!

The books in the below list are so thick that they can’t be lifted with just one hand. Their authors spent years writing the novels – painstakingly constructing the plot, developing characters and mapping out the huge narrative expanse. Vikram Seth, for instance, spent eight years to write A Suitable Boy, stretching the word count to over 6,00,000 words. And who knows, you may just start reading the books, pumping up your brain along with your body. Take a look at some of the thickest novels ever written:

1. A Suitable Boy by Vikram Seth

Published in 1993, the novel spans over 1,488 pages in softcover and took Vikram Seth 8 years to write. With a rich cast of over a hundred characters, the novel turned out to be one of the longest ever written in Indian fiction and went on to win the Commonwealth Writers’ Prize for Best Overall Book (1994). The book became a bestseller upon its release and has gained a cult following. Its sequel, A Suitable Girl, is due for publication in 2017. 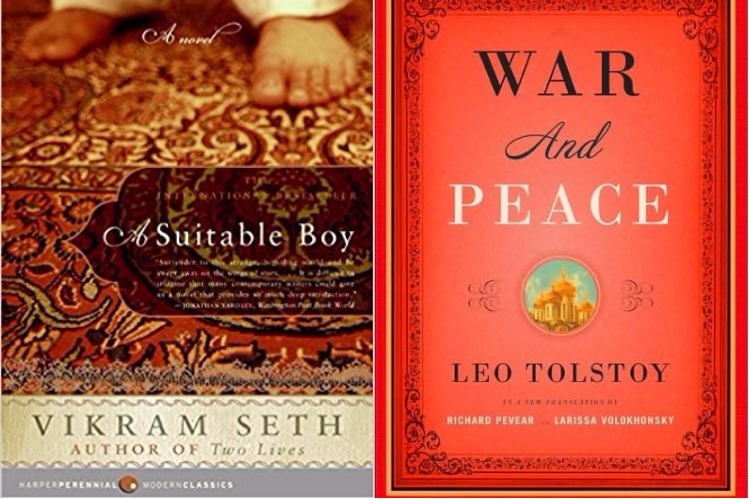 2. War and Peace by Leo Tolstoy

One of Tolstoy’s finest creations, the novel was published in 1869 and the first edition of the novel spanned around 1,225 pages. The novel chronicled the history of the Napolean-led French invasion of Russia of 1812 and its impact on the society through 5 Russian aristocratic families. Even it’s 1966 film adaptation turned out to be one of the lengthiest films to have ever been made with runtime standing at 431 minutes.

First published in 1862, the novel is considered as one of the greatest to have ever been written and follows the lives of several characters culminating in the French Revolution of 1832. It was one of the most highly anticipated works of its time as Victor Hugo was considered one of France’s foremost poets and a massive advertising campaign preceded its release. Its English translation stands at 1463 pages. 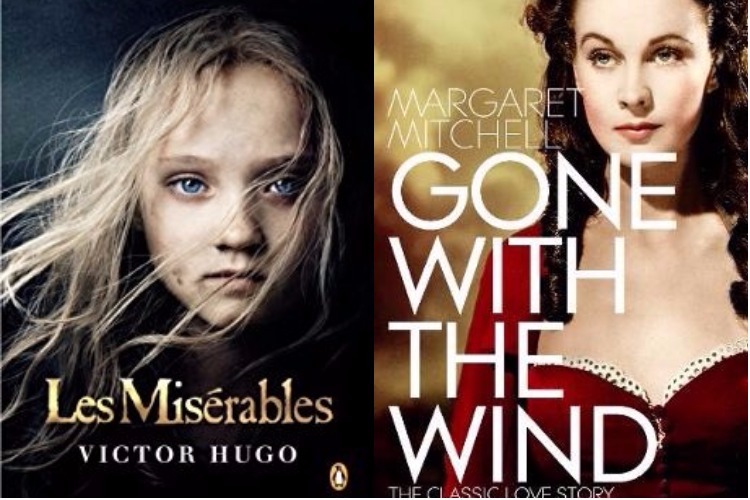 4. Gone With The Wind by Margaret Mitchell

The epic historical romance was the top American bestseller when it was published in 1936 and its author received the Pulitzer Prize for Fiction the next year. It spans over 1037 pages and depicts the Southern plantation life during the Reconstruction era. The novel was considered controversial for its portrayal of slavery and African Americans.

David Foster Wallace started writing this novel in 1986 and published it 10 years later. The novel includes 388 endnotes and along with its detailed dystopic plot, the pages number up to 1097. Infinite Jest turned out to be a bestseller upon its release and sold over 44,000 copies in 1996. By 2016, that number had gone up to 1 million. 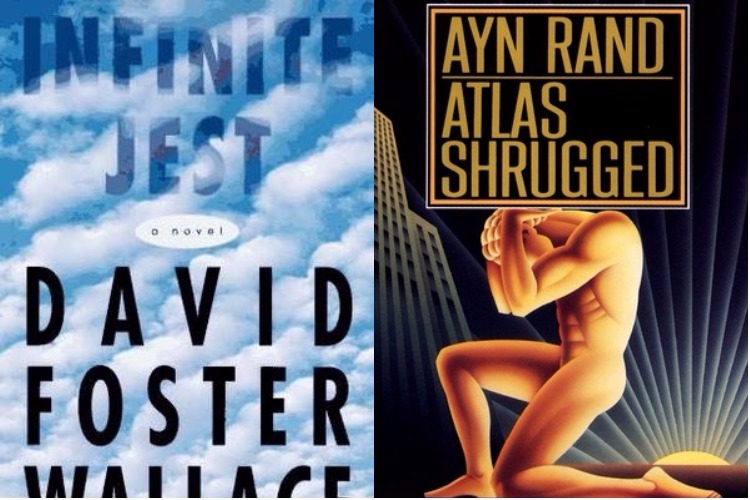 Published in 1957, this was not only Ayn Rand’s fourth and last novel but also her longest with the first edition standing at 1168 pages. Having already gained fame for her philosophy of Objectivism, this novel turned out to be her magnum opus, however, opened largely to negative reviews.

7. The Stand by Stephen King

The Stand is a post-apocalyptic horror/fantasy novel and outlines the total breakdown of society after the accidental release of a strain of influenza. It was originally published in 1978, however, was re-released in 1990 as a complete and uncut edition. The latter’s length stood at 1152 pages with 400 pages restored to the first edition. 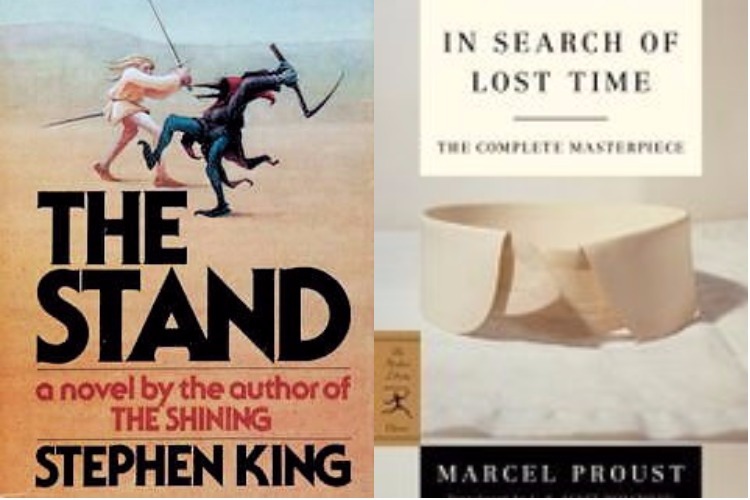 8. In Search of Lost Time by Marcel Proust

The French novel holds the Guinness Book World Record for the longest novel to have ever been written with all 7 volumes totalling up to 3031 pages. Proust began writing the novel in 1909 until his fatal illness had forced him to break off in 1922, inventing around 9.6 million characters.

At 1463 pages, it is the longest work of fiction to have come out of Australia. Winner of the 1975 Milles Franklin Award, the novel’s subject matter included aboriginal affairs, Australian nationalism and Australian patriotism. 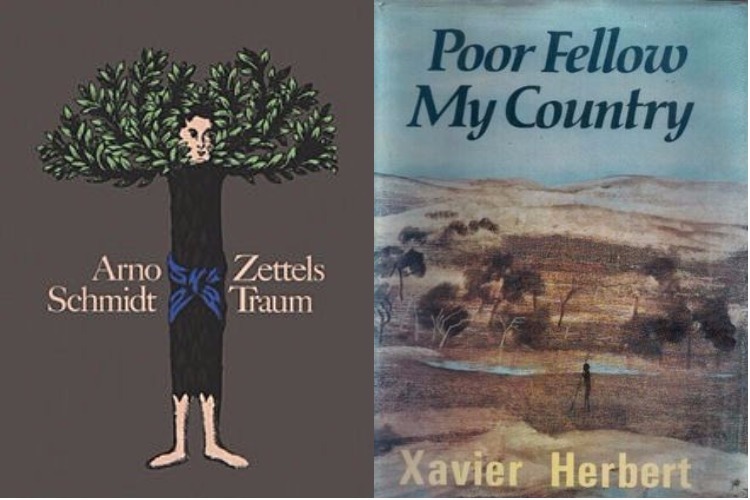 West German writer Arno Schmidt began writing the novel in 1963 and published it in 1970. The novel follows the life of its protagonist, Daniel Pagenstecher, over a course of 25 hours. The novel was originally published in folio format, spanning 1334 pages. The 2016 English translation has 1496 pages and weighs close to 6 Kgs.