On January 27, Charles Lutwidge Dodgson, better recognized by his pen name Lewis Carroll, strolled down the riverside on a boat, telling stories to three little girls. You can still find him there. He will smile at you and graciously invite you to boat-rowing expeditions. He turns 184 today but appears very youthful. Just wish him a happy birthday.

Born in a small village of Daresbury in Cheshire, England in 1832, he was the youngest among his three siblings. An artist, a mathematician, a lecturer and a photographer, it’s just tough to pin him down in words.

The magic storyteller of unforgettable creations Alice in Wonderland and Through the Looking Glass, he popularized the rendition of literary nonsense. His vivid imagination and creativity stirred inspiration in many curious minds.

Lewis considered his fantasies weird and the world around dark. He shied away from his own creations and had a poor idea of himself as a writer. He just had imagination, which took him to a wild journey filled with crazy characters and utter nonsense. It was the gift of wonderland. 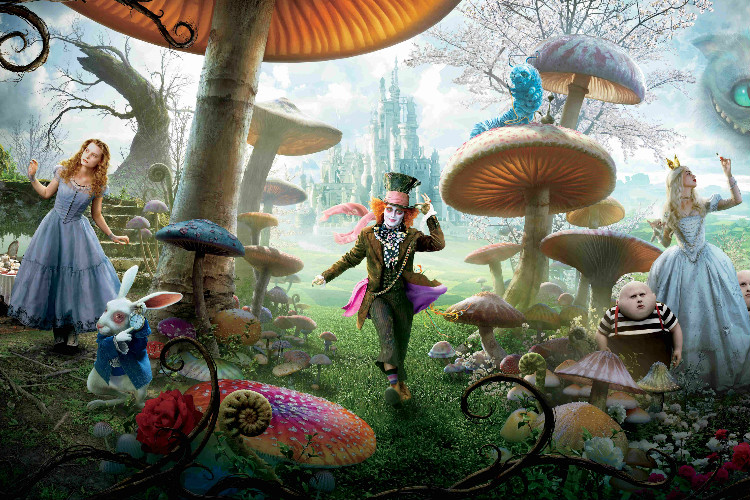 A story of little girl who got bored sitting with her sister, she followed a rabbit hole to a mystical land of Mad Hatter, magic mushrooms, a sleepy dormouse and a sinister queen which ended in a tumbled up neverland. This was Alice in Wonderland, a book which survived time and occupied a sacred space in inquisitive young minds.

Poet Jeena Chacko called it “the most whimsical, enchanting and intelligent book ever”. The story amused her like none. “As an adult, I could appreciate Caroll’s brilliance- the exemplary word-play, the astounding imagination, the richness of the imagery he used, the funniest, saddest and darlingest characters ever. I could read into the darker undertones of the story and the amazing poetry. The book is euphorically, delightfully and outrageously absurd. I don’t think there is anything like it,” she said.

The book was first published in 1865 and since then it has been adapted, translated, narrated and what not. It never lost its essence and manages to enlighten children and adult alike, whimsically at its finest. 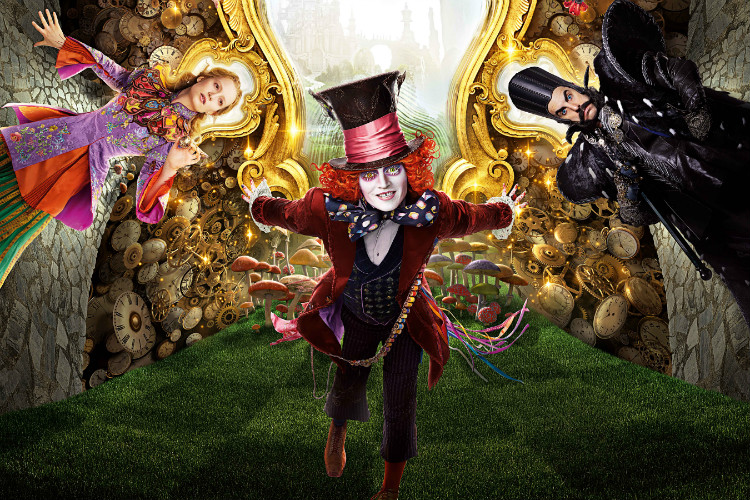 In 1883, he brought back the poignant nostalgia when he stepped into an alternative world by climbing through a looking glass in Through the Looking Glass. He explored the concept of mirror imagery and an alternate world with fascinating characters, taking readers to a whole together different realm.

It was a colorful world. So, incredibly astounding, that everything morose and gloomy in the real world was overshadowed. And only imagination became real. All reality outside, a dream and dreams inside, all real. Alice  is the brave child within all of us and she will “ lay where childhood’s dreams are twined. In memory’s mystic band, like pilgrim’s wither’d wreath of flowers, pluck’d in a far-off land ”.