Last night I was reading While My Guitar Gently Weeps, Simon Leng’s definitive work on the music of George Harrison. The book is an assortment of the Quiet One’s recollections of psychedelia, pure pop, and remarkable soul encounters. In the Beatles’ Dark Horse’s yin, he embraced himself as a closet Krishna, a secret devotee.

And thus I started to contemplate on the phrase ‘coming out of the closet’, a term used by people to describe the often harrowing moment when they chose to declare to the world their sexuality. They faced criticism and rejection, often from those they loved most. But ‘Coming out’ was one of the bravest choices they could make.

Telling those we love that we’re a person with different leanings can be nerve-racking. It can be just as difficult a conversation, and we never know how they’ll react. It’s a secret, private, part of us, and one that is not always appreciated by our nearest and dearest. But eventually, it has to come out.

Yet the first person we have to admit our identity to is ourselves. Often we fail to accept that it is there. We may not put it down as another opinion which may come and go like all the others we’ve ever had. But we’re wary of our opinions, sometimes, particularly the small but persistent voice of our soul.

We may deny our inner callings but there is a point at which it becomes unhealthy to do that any longer. It’s the point when we realise that our affinity for the concept is more than a product of mere passing curiosity.

Today, I decided to compile a list of my all-time favourite reads which touch on such issues of role-swerves and gender facades. Not only these titles celebrate the otherness in universe, they make the readers feel part of something. This compilation may not be definitive, but it does offer us comfort in the times of upheavals.

Virginia Woolf’s most accessible novel, Orlando is a timeless satire on English literature. A poet changes his gender at will and makes his adventures an essential read for seekers of early transgender writings and studies.

Twelfth Night is William Shakespeare’s first comedy on transvestism. “Everyone plays at gender, disguising themselves to get ahead in a deeply binary society.”-Penguin Random House

David is an American living in France. He is discomforted with own sexuality and his desire for a Giovanni, the bartender worsens things. Lost in deep isolation, this one is a gloomy and romantic read. 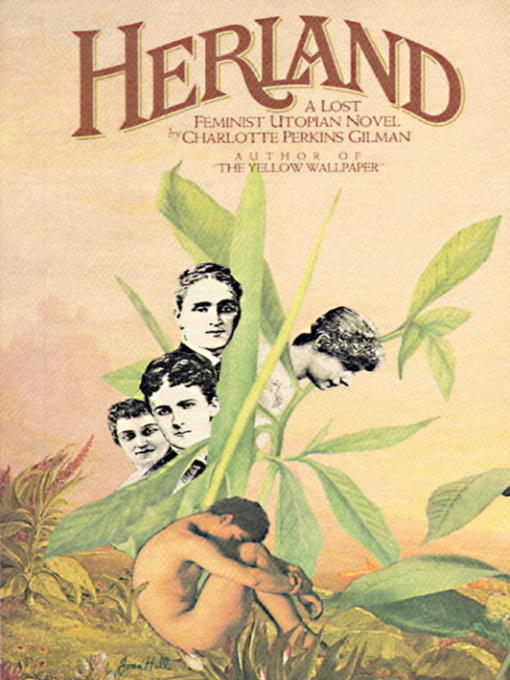 An accident lands three enthusiasts into a ‘feminist utopia’ where they confront a female-only Amazonian tribe in a beautifully unrealistic fiction. 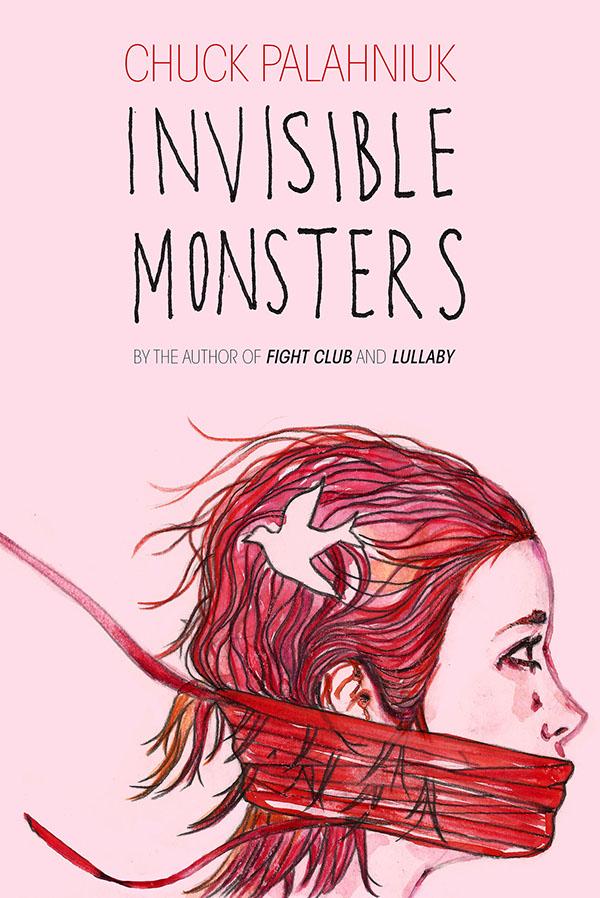 An unnamed disfigured woman who goes by multiple identities, notably Daisy St. Patience and Bubba Joan befriends a transgender person undergoing gender reassignment. It takes us deep into a world of astonishing dishonesty and disloyalty.

‘A deeply uncomfortable read, but a vital one if you want your ideas of identity are ripped apart.’ — Penguin Books

Forster’s Maurice is a pioneering and brilliant work of queer fiction. Maurice tries to ‘cure’ himself via hypnosis but this doesn’t help him from ignoring his true notions of love, while those around him bow to the pressures of accepted society. His relationship with Alec Scudder of satiating assuage, adding depth to the novel for social context.