Nobel laureate and Booker Prize winner VS Naipaul died on August 11 at the age of 85 at his home in London. Born in rural Trinidad in 1932 to an Indian Hindu family, Naipaul moved to London at the age of 18 and wrote around 30 books over a period of 50 years. A controversial figure in India, some of his books were banned in the country for being “too critical”. He was also the first non-European to win the Somerset Maugham Award in 1961.

Here’s a list of 5 books by Naipaul that you should pick up:

1. A House for Mr Biswas
Naipaul’s first work to achieve worldwide acclaim, A House for Mr Biswas is the story of an unsettled Mohun Biswas who is born into a poor Indian family in rural Trinidad. Born at an astrologically inauspicious hour and considered a misfortune for his parents, Biswas becomes bound in a marriage he has no control over and in a house that isn’t his own. Thus, begins his quest for finding a house of his own. 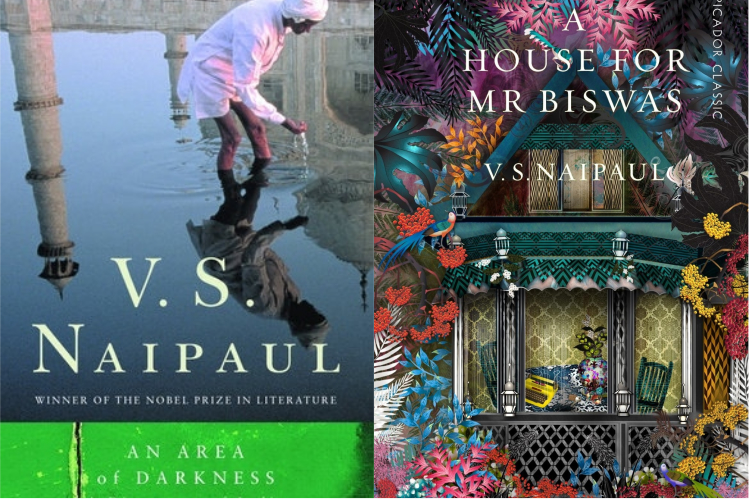 2. An Area of Darkness
Banned in India for its “negative portrayal of India and its people”, An Area of Darkness is Naipaul’s first reckoning with his ancestral homeland and expresses Naipaul’s anguish over the bureaucracy, the caste system, the subtle divisions between different parts of the population and the acceptance of poverty — all of which shattered the ‘childhood image’ he had of the country.

3. In A Free State
Won the Booker prize in 1971, In A Free State is a set of three stories of three different immigrant experiences. The first involves a domestic servant from India travelling to Washington DC and his hesitancy with freedom. The second story tells of a set of cousins — one wealthy, one not so. The third deals with two British Expats in a nameless state in Africa who think of themselves as more caring than their colonizing forefathers. 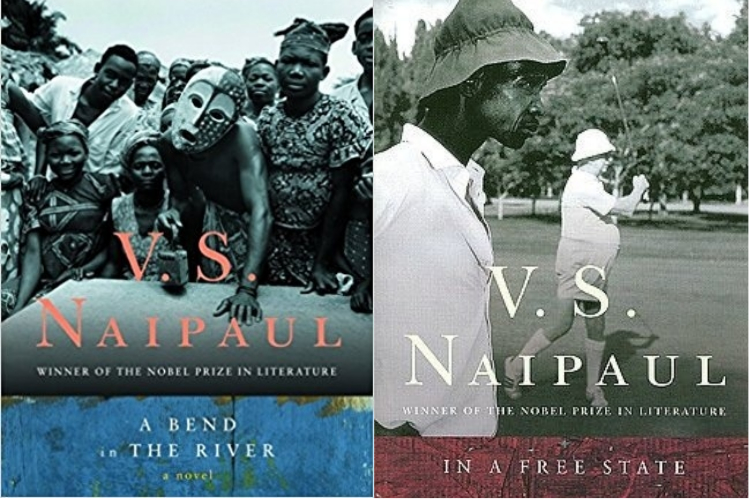 4. A Bend in the River
The novel tells the story of Salim, a young Indian man, who is offered a small business in Central Africa. As he strives to establish himself, he becomes closely involved with the fluid and dangerous politics of the newly-dependent state.

5. India: A Million Mutinies Now
Written on his third visit to India, the travelogue gives an anecdotal view of the country and tells stories about the ‘rage’ of each community and caste and religion in India. Through the mosaic of stories, Naipaul gives a glimpse into personalized accounts of the events in different states that formed the backdrop of their lives and altered the lives of millions of people, as well as the incompatibilities that plague a diverse and cluttered country.