An old man returned to his village after forty years. His father had built a mosque at this place. When the villagers urged him to lead the prayers, the ardent atheist happily obliged. He was content and happy, satisfied with his journey. Life in the village was complete, he pondered. A few hours later, the inevitable happened and the man vanished, fading into the thin air. He was Urdu literature’s most celebrated poet Faiz Ahmed Faiz.

“The crowd swelled into the thousands; the small house was packed, as were the streets outside. Humair Hashmi remembers the day: We were all devastated, of course, my mother, Moneeza, Salima, Shoaib, all of us. And then the people started showing up and it was unimaginable. He left around one or two in the afternoon and people started arriving soon after that and just kept coming. There would be a knock on the door at 3 or 4 a.m. and people would want to come in and offer their condolences.It was surreal; there was such a crowd,” recalls Ali Madeeh Hashmi, Faiz’s grandson in his memoir Love and Revolution: Faiz Ahmed Faiz. 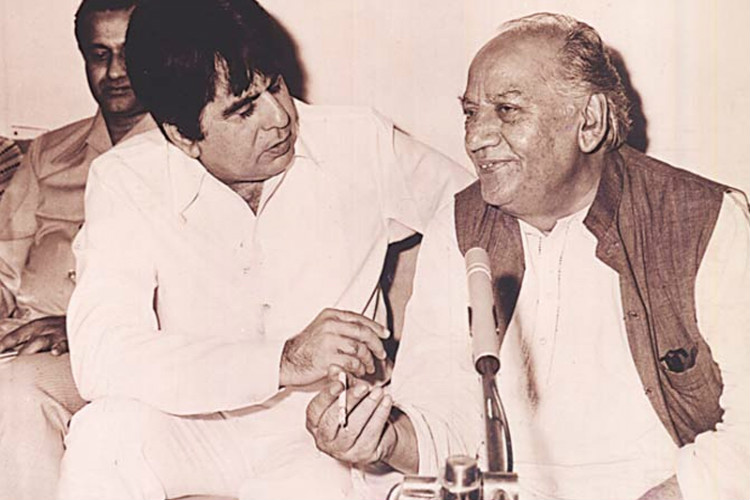 Like a lot of his subliminal couplets, the life of Faiz Ahmed Faiz was also veiled in arcane. “People believe to know him, but this is not the case,” said renowned theater producer Parvez Ahmed. Faiz’s life was dramatic. He joined the British Indian Army and went to become a lieutenant colonel. He edited the socialist-English newspaper Pakistan Times but never hesitated to criticize the policies of the government of Pakistan. He was a communist but also a member of the Progressive Writers’ Movement.

His life was one of resilience and persistence, a triumph of popular voice against the tyranny of a despot. 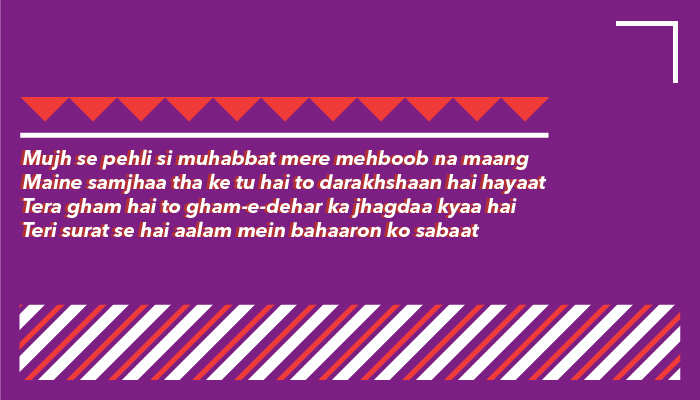 Faiz Ahmed Faiz was a dedicated poet who can never be separated from the political ideologies he personified and stood for during his lifetime. He was one of those rare writers who attained the stature of a living legend. A trendsetter in his own right who gave birth to a new style of Urdu poetry through his intellectual pursuits. He once stated: 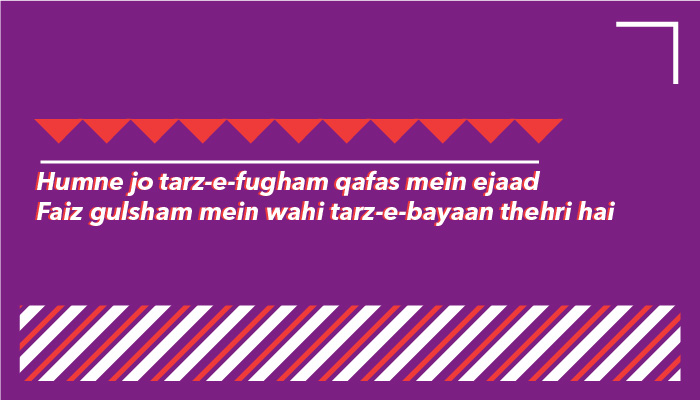 In spite of all the trials and vicissitudes of his life, he remained an ardent poet, never dismayed and always committed to his beliefs, his soul.

The establishment was well aware of the incendiary power of Faiz’s art; no wonder he often found himself within the four walls of a prison. He openly criticized military regimes; he was a staunch critic of the government’s actions in East Pakistan (Bangladesh) when the country was being ruled by General Yahya Khan. He was jailed for the infamous Rawalpindi case by Liaquat Ali Khan’s government in 1951 and stayed there till 1955. 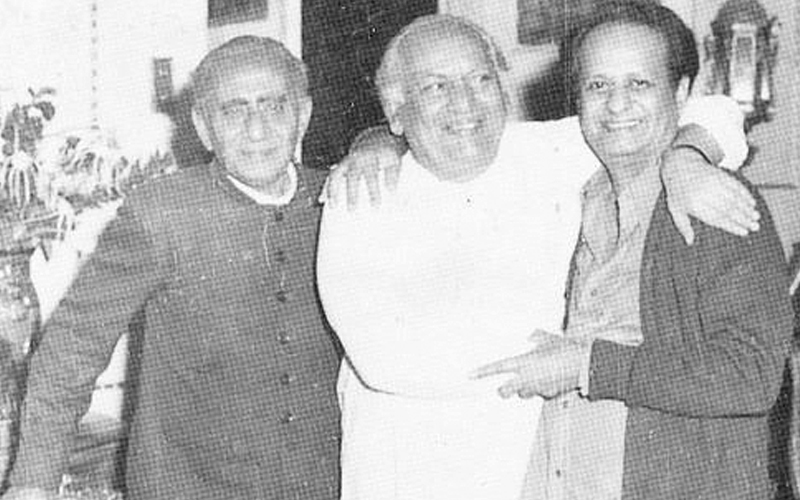 In 1958, he was again detained by President Iskander Mirza, for allegedly publishing and promoting pro-communist ideas. Even during General Zia’s years, he was under constant surveillance. But none of these tribulations ever perturbed him; he stood steadfast in his beliefs and actions. 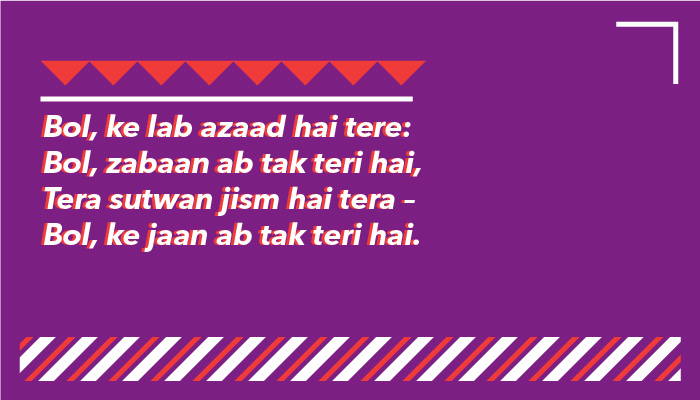 He lived for what he stood but how far can we go?

His poetry, with a subtle aesthetic touch, mirrored human issues, the quest for peace and a sense of values. Apart from being loved by literary circles, he remains extremely popular among those associated with performing arts. The issues Faiz wrote about still persist today in even more prevalent forms. His words are as relevant today as they were when he wrote them. His choices when he was most cornered in life in prisons and exile define him as the poet of commitment. He lived for what he stood but how far can we go?