Chetan Bhagat, the fabled archangel of publishing in India made no exception this year with the accolade of ‘best-selling novel’ of 2016. His latest novel, One Indian Girl, outperformed every other book published in 2016. Albeit unsatisfying plots, bad structure and horrendous writing he maintained his stature in the bestseller charts.

The year also witnessed Chiki Sarkar make a huge leap with her new venture Juggernaut’s app-based metro reads and paper publications. Biggies of publishing in India: Harpercollins, Penguin Random House and Hachette had their usual amalgam of literary and commercials fiction and non-fiction.

But the year belonged to these titles which didn’t fail to impress the bibliophiles in us with their inspiring writing. Add to your reading baggage with these titles: 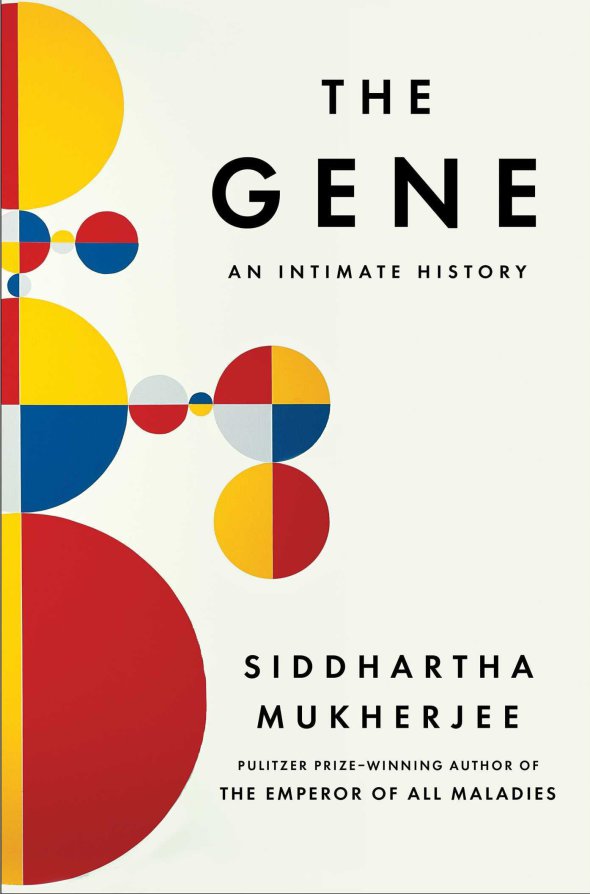 The Pulitzer Prize winner of The Emperor of All Maladies Siddhartha Mukherjee second book on the history of gene is a powerful and sublime books on science. Written in a first hand narrative it has gained resonance across the world. 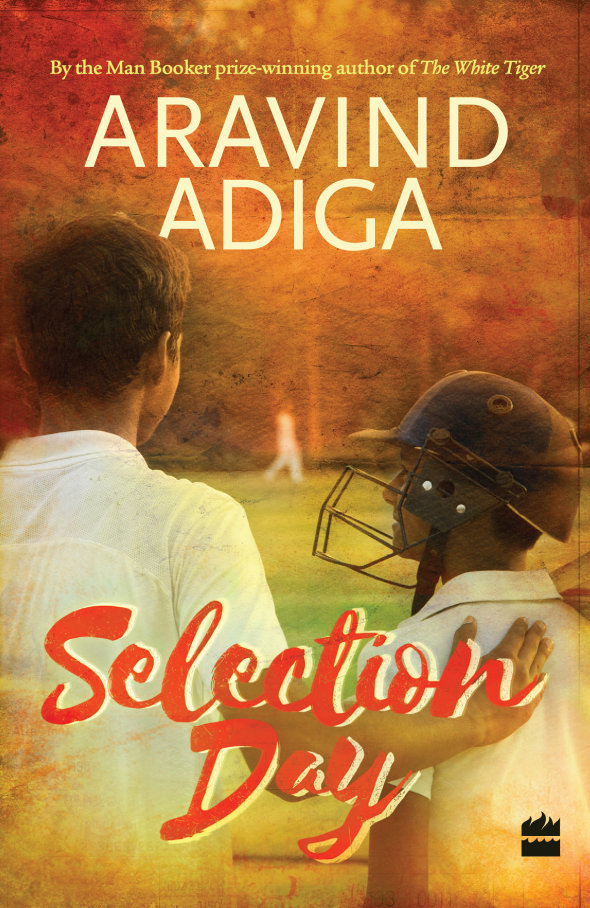 Aravind Adiga’s fourth book Selection Day is a gripping tale of ambition, exploration, sexuality and hatred. Centered on the life of two brothers who dream to become great cricketers, it is a delightful read. 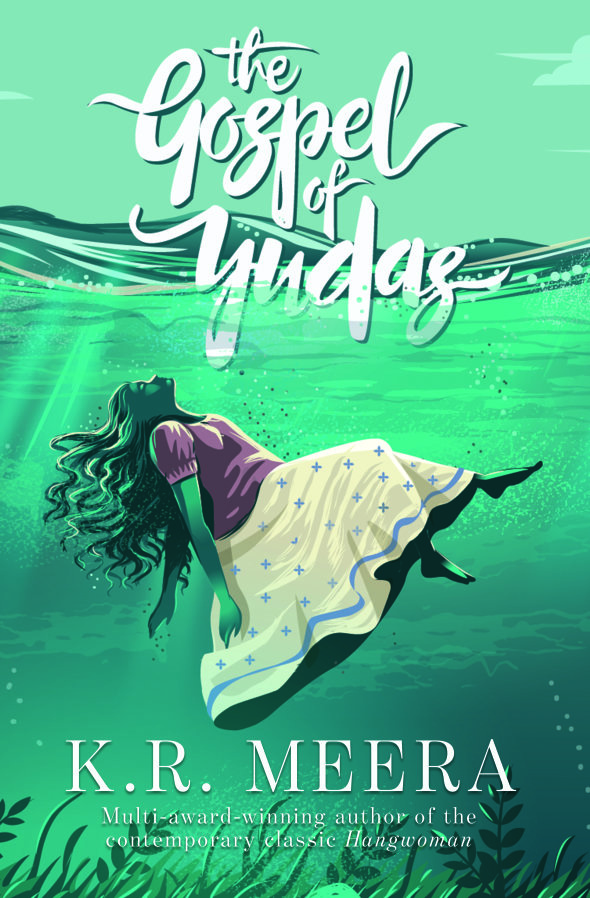 K.R. Meera’s shattering story of a man who retrieves dead bodies from ponds and lakes, The Gospel of Yudas is a searing love story webbed in political and social turmoil. 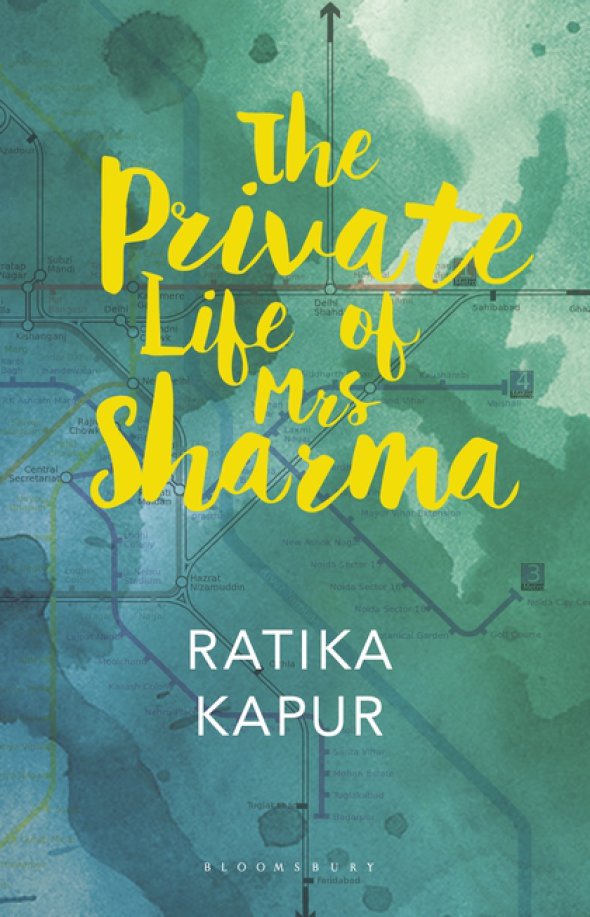 The Private Life of Mrs Sharma is a story of one woman’s decision to stray from the beaten track and its hideous consequences, is written in a chillingly even tone. Perhaps the sharpest novel to have come out this year.

5. A Feast of Vultures: The Hidden Business of Democracy in India — Josy Joseph 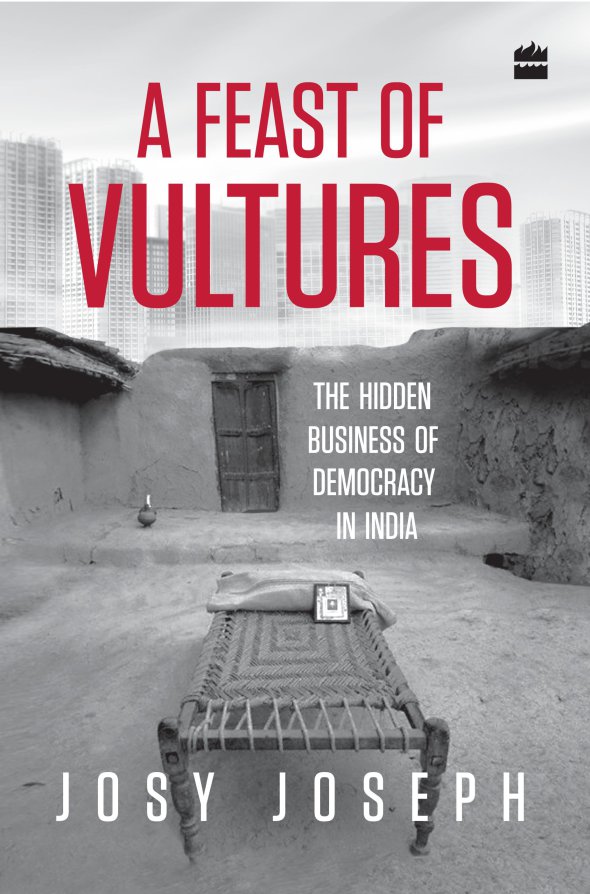 A finely extracted account of contemporary Indian life and politics, the novel doesn’t shy away from hard questions is not afraid of ruffling the status quo. 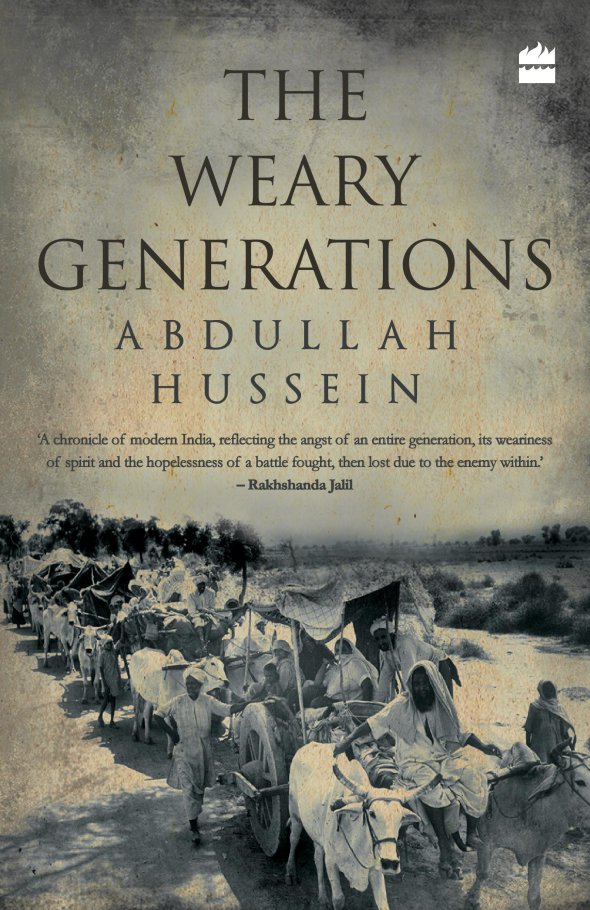 Abdullah Hussein writes a beautiful account of the heavy cost of partition people have to bear. Woven around Muslim families whose lives are thrown into a turmoil due to the momentous event, it is an unsung classic among English readers. 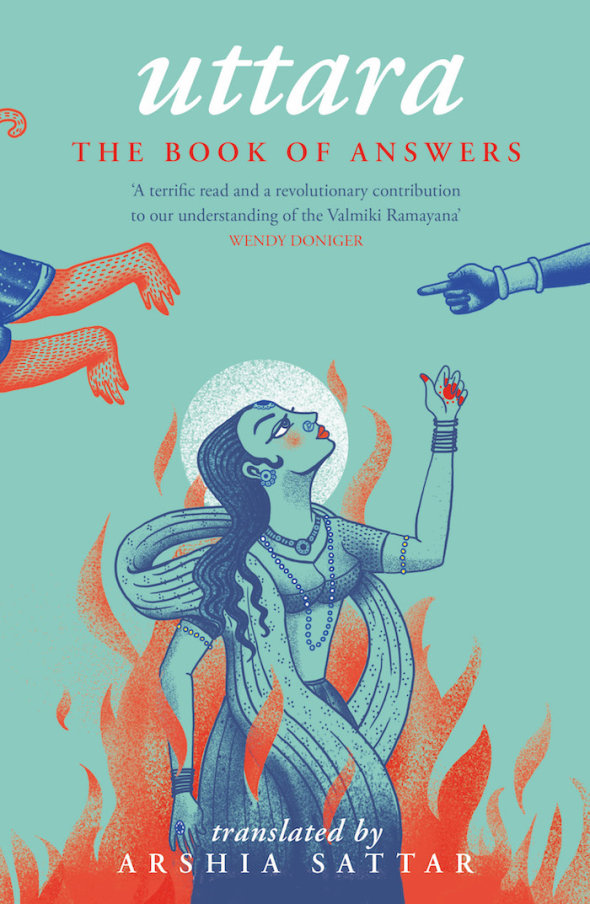 Arshia Sattar’s revisiting of the final section of The Ramayana, dealing with Sita’s banishment and exile, is intensely humane and disturbingly real. Along with her commentary, it is essential reading for anyone interested not just in the text of the Ramayana but ideas of marriage, fidelity and love.