Noted author and activist, Arundhati Roy, could not make it to the shortlist of the Man Booker Prize the second time. The shortlist for the £50,000 literary prize was chosen by a panel of judges that included literary critic Lila Azam Zanganeh, Man Booker Prize shortlisted novelist Sarah Hall, artist Tom Phillips, travel writer Colin Thubron and was chaired by Baroness Lola Young. The panel of judges narrowed down the shortlist to 6 titles from a longlist of 13 that was announced on July 27.

Arundhati Roy’s novel The Ministry of Utmost Happiness could not find a place on the shortlist. The author had previously won the Booker prize in 1997 for her debut novel, The God of Small Things. The UK/Pakistani writer Mohsin Hamid, who was previously shortlisted for his novel, The Reluctant Fundamentalist, featured again on the shortlist for his latest novel Exit West, which is a contemporary take on the current refugee crisis. 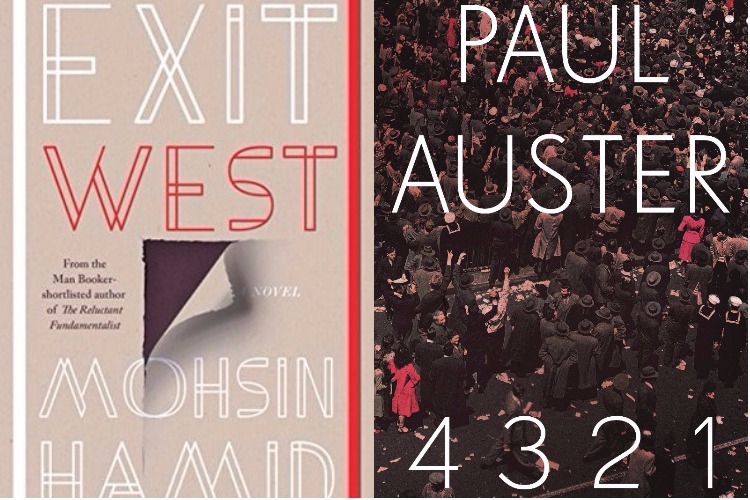 Two of the 6 shortlisted novels

“Playful, sincere, unsettling, fierce: here is a group of novels grown from tradition but also radical and contemporary. The emotional, cultural, political and intellectual range of these books is remarkable, and the ways in which they challenge our thinking is a testament to the power of literature,” chair of the 2017 judges, Baroness Lola Young was quoted as saying.

She stressed that the decision made was not on the basis of the authors’ nationality or gender but on the content of the novels.

Half of the authors on the six-strong shortlist hail from the US and the other half from the UK. The prize opened up to American writers in 2014 and was won by the American novelist Paul Beatty for The Sellout in 2016. The list also features 2 debut novelists, one each from the US and the UK.