They are smart, sassy and badass. In a world of devilry, discrimination, and evil, these literary heroines have given us major goals to follow their lead and take badassery to a whole new level. Let’s find out more about these goddesses:

Draupadi- The Palace Of Illusions by Chita Banerjee Divakaruni 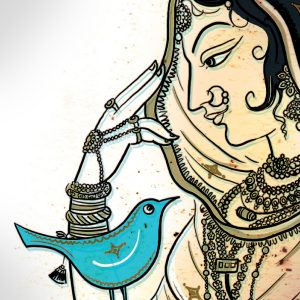 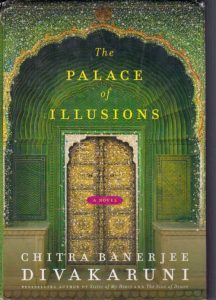 Let’s start with our own Indian heroine, eh? Draupadi, popularly known as Panchali, breaks the stereotypes even before the word itself was invented. She is downright badass when she stands for herself in front of all the “virtuous males” (definitely not-so-virtuous!).  She was the storm, within the storm. And this is what we girls need to take notice of! 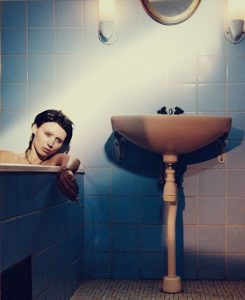 She’s not bossy but she is the boss! This makes her the wackiest character you’ll ever come across. An anti-social computer hacker will leave you in awe of herself. From kicking asses to righting wrongs, Lisbeth is our “avenging angel”. (Warning: This novel is certainly not for the faint hearted) 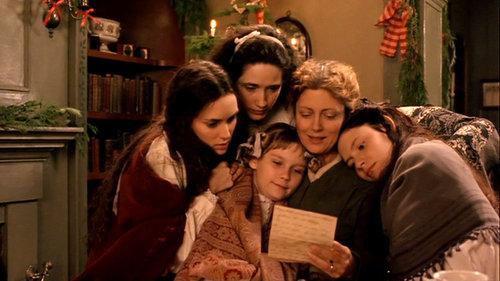 Beneath the still waters of serene New England town and a family of caring sisters in Little Women, Jo March lurks, in wait with an impulsive heart and a genius brain, is ready to do anything for her family (even chop all her hair!). Here is a heroine who is feisty and fiery and fights battles for her family. 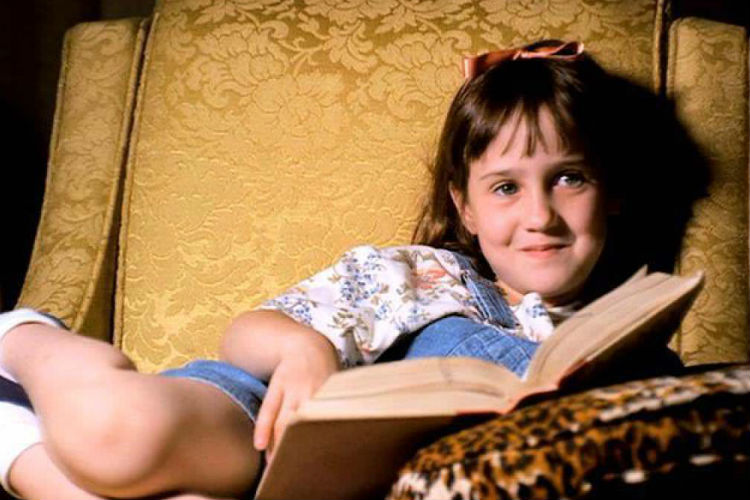 The best thing about Matilda’s character is that she overcame adversities by reading books. She is a fiercely intelligent, serious little girl who is independent and takes firm control of her life. Her character shows extreme generosity to put up with her monstrous parents for so long. But she also is intensely smart to mess with people who have wronged her and her friends (in her cute little hilarious ways.) 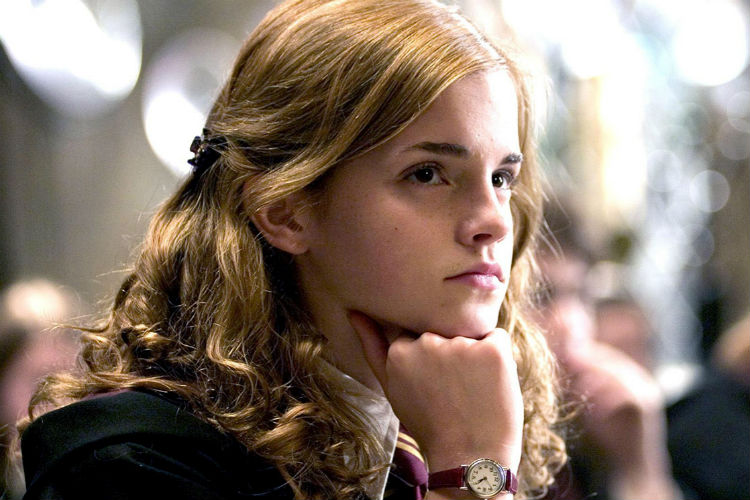 Let’s admit that this badass witch is our favorite. Right from the moment, she entered Hogwarts Express, Hermione has given us literally every reason to love and adore her. Portraying a girl who openly embraced her love for reading and studying, Hermione exhorts to embrace your inner nerd. She is the proof that beauty with brains is the deadliest combination. (Plus, she loves cats!). Hermione, with her sharp wits, mastering magic and seriousness towards her work has earned herself a place in literature’s greatest ass-kickers.