It’s been a decade since thin eyebrows and layered-highlights were in style! That’s the thing about fads- they come and go. If you look in your closet, you will realize that you have loads of clothes that you don’t even wear anymore. When you look at a picture of yourself from 2007 you’ll probably laugh at the way you did your makeup and hair, because it was cool back then! While we can never decipher who really decides what outfits, accessories and makeup looks are “cool” enough for kids to wear today, we know that the world of fashion is dynamic- nothing stays forever (unless it makes a comeback, like chokers!).

Here’s a list of styles that have drastically changed in the last 10 years. Check them out: 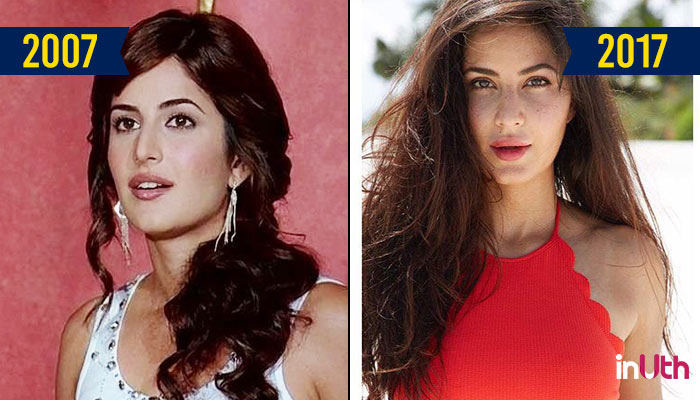 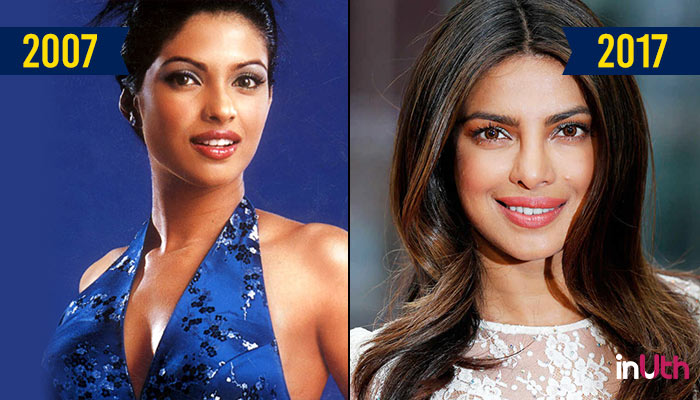 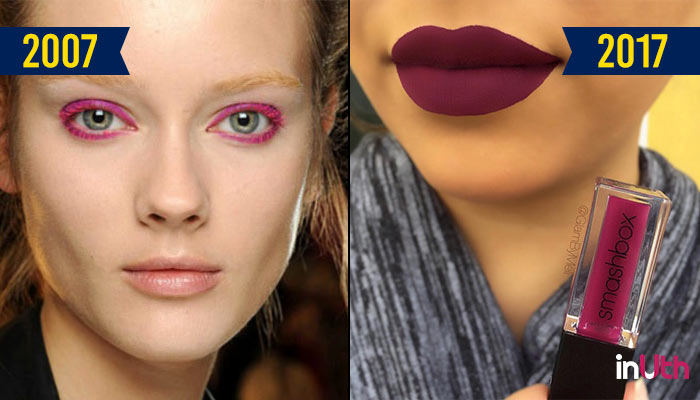 2007- Everyone was obsessed with dark lipliners and light lipsticks. Cringe much?
2017- Colour-coordinated lipliners to overline the lips are the norm now! 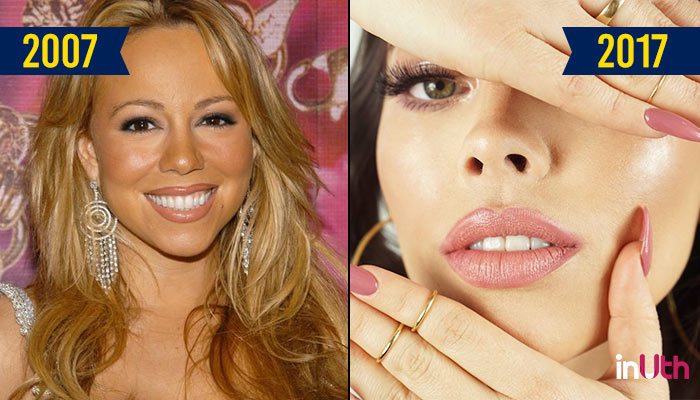 2007- Blue, green and white colours were used to highlight the waterline.
2017- Cat eyes, anyone? 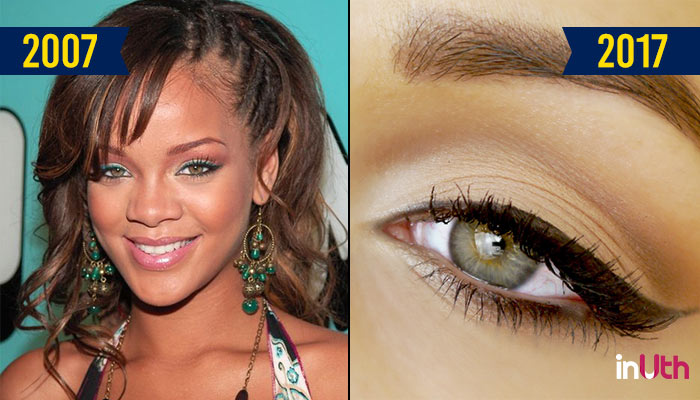 2007- Bright popping monochromatic eyeshadow was the hottest trend then.
2017- Warm brown tones combined with bright inner-corners is what everyone’s loving! 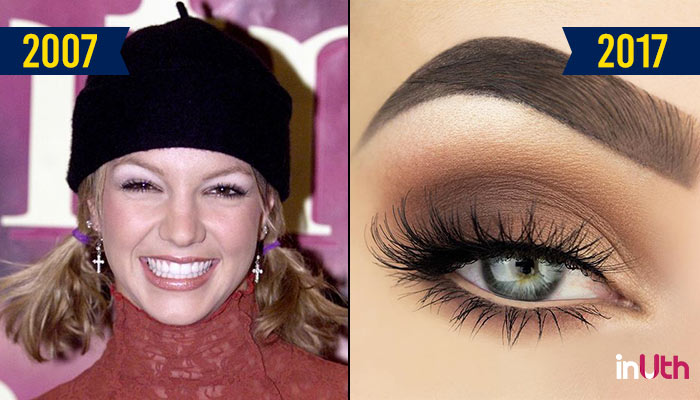 2007- Shiny, glittery colours were used to make the eyes pop.
2017- We’ve moved to warmer tones with the inner corners being highlighted. 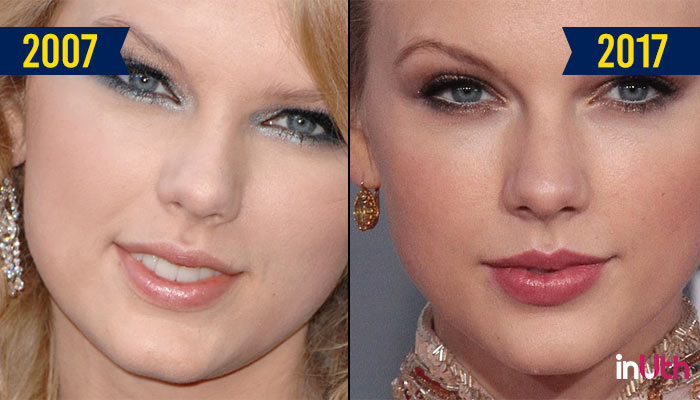