We’re all used to seeing our favorite crickets sweat it out on the grounds with their serious game faces on, but it’s great to see their fun side now and then, right? Our ‘Men In Blue’ have a very tight schedule since they are constantly traveling, playing matches, practicing and training, shooting and so much more which hardly gives them time for their family. And when we say family, we’re not just talking about their parents, spouses or kids. There’s another very important member that awaits them with a waggy tail- their pet!  Be it a dog, a cat or even a horse, pets are as important as family and our crickets are completely in love with their oh-so-adorable four legged companions!

Check out the mushy side of our rough and tough crickets as they cuddle with their best buds:

Dhoni has a German shepherd, Sara, a Labrador named Zara and a Weimaraner named Zoya. On an average German Shepherds cost about Rs 40,000 to 50,000 and Labs and Weimaraner cost between Rs 30,000 to Rs 40,000. Dhoni was quoted saying the cutest thing about his four legged companions- “I have three dogs at home. Even after losing a series or winning it, they treat me the same way” Isn’t that just adorable?! 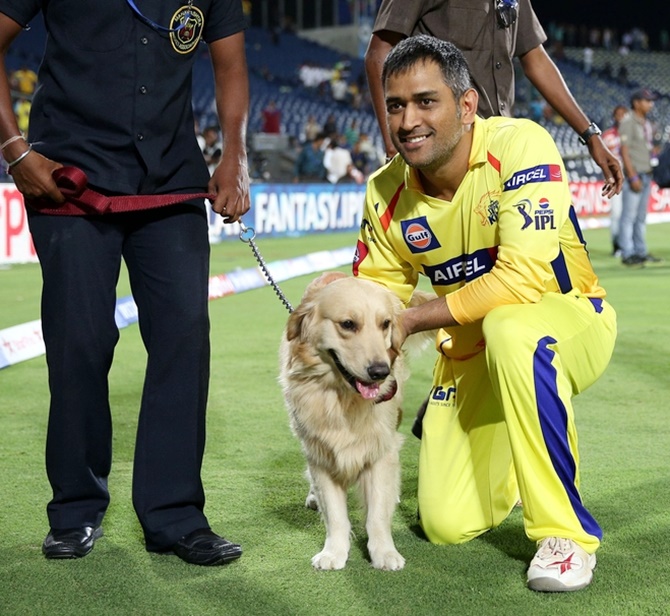 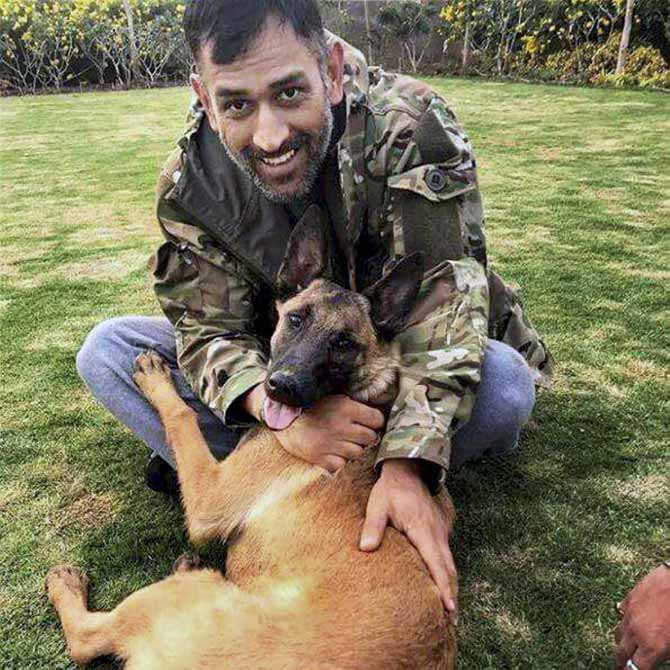 Virat has an adorable angel eyed Beagle called Bruno who has a lot of guest appearances on Virat’s Instagram and Twitter. Beagles are priced between Rs 20,000 to Rs 30,000.  Apart from Bruno, Virat has adopted 15 beautiful stray dogs and is now their proud papa! 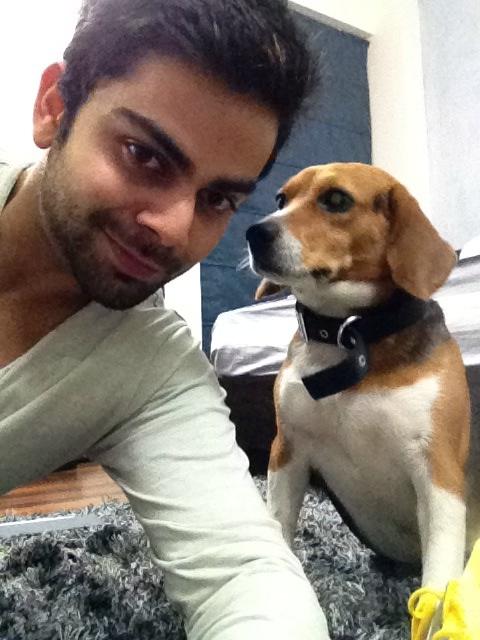 KL Rahul has the cutest puppy of them all! Simba, his chow chow puppy became an internet sensation and was loved by all his fans as soon as he posted a picture of himself with the little ball of fur. Chow chows are famous for their blue/purple tongues are cost around Rs 1,25,000- 1,75,000!  Take a look at his pictures: 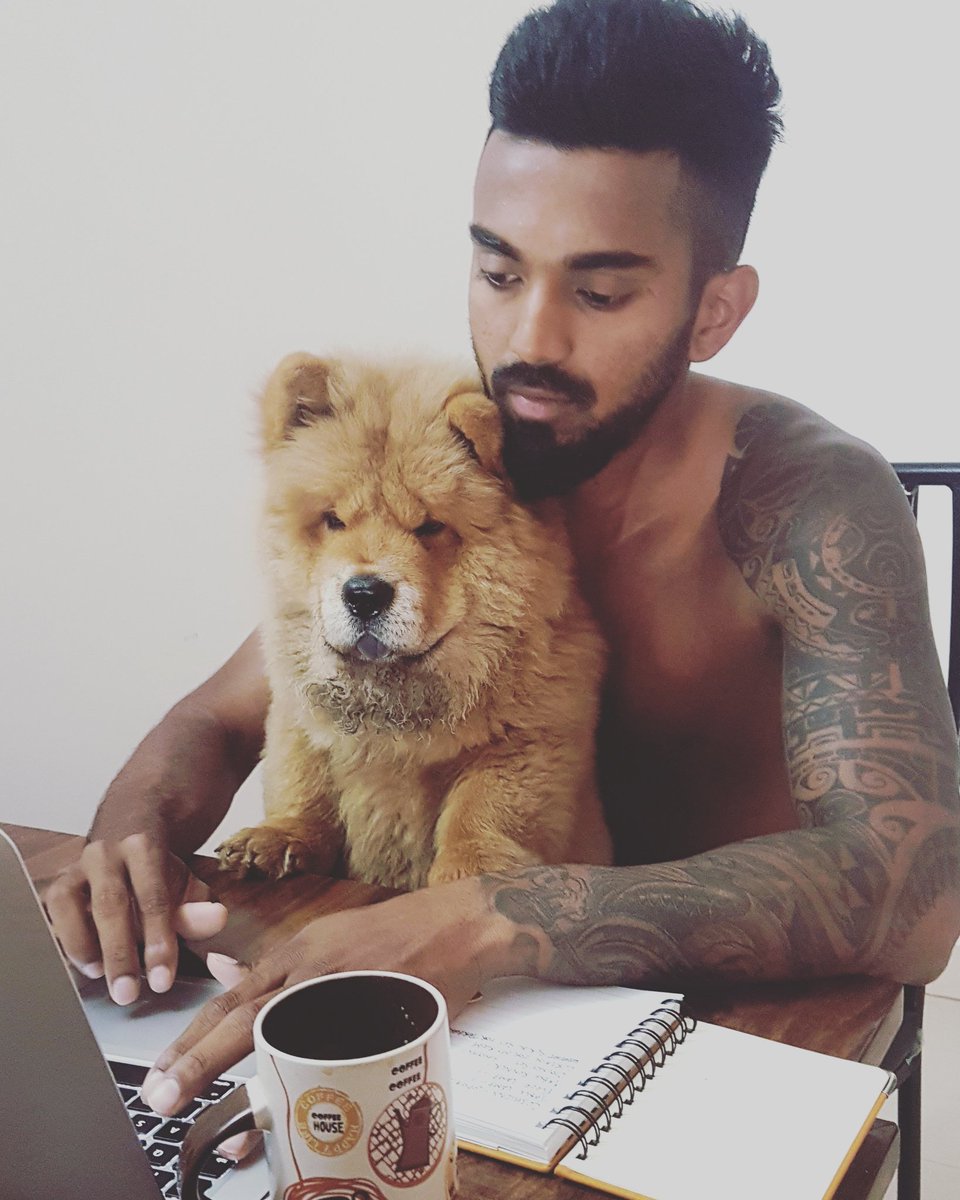 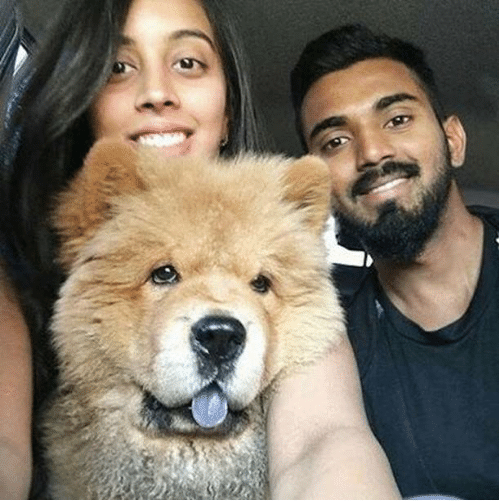 Ravindra has farmhouse full of beautiful stallions with ‘Vaari’ being its latest member. He also owns rabbits, pigeons, fishes, and dogs. The total cost of his farmhouse animals is somewhere around Rs 3 to 4 lakh! Check out how majestic Vaari looks. 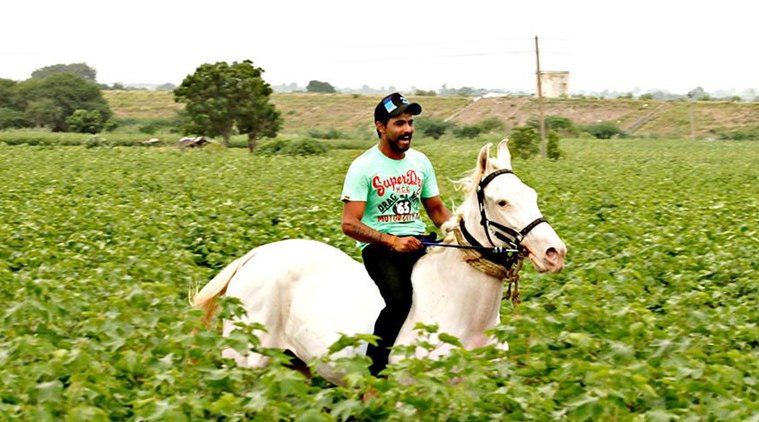 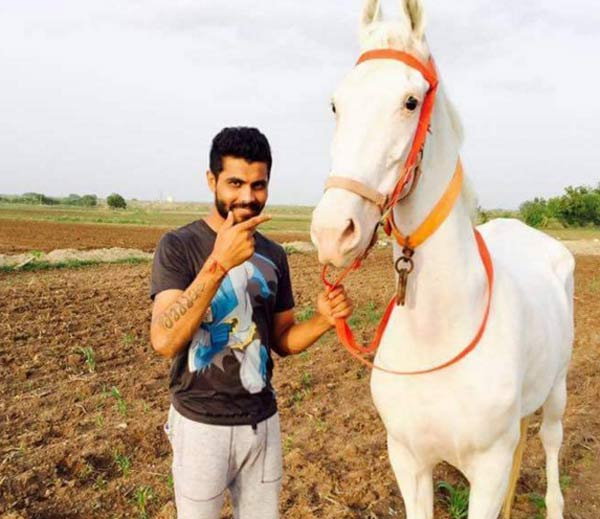 Sachin has 2 beautiful Saint Bernards whom he took to Manali a few years ago. When he posted the pictures, social media fell in love with these angels. Saints cost around Rs 50,000 to Rs 60,000. Just look at those innocent faces! 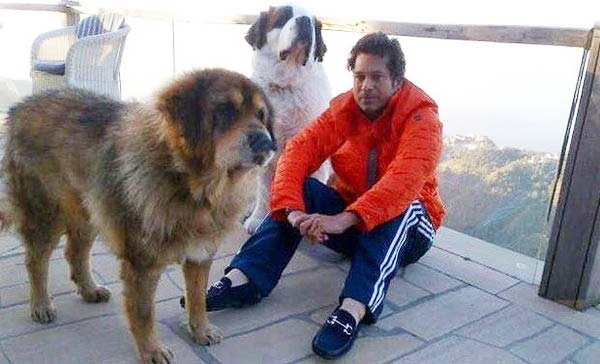 Ashok has the goofiest little lab puppy called Fluffy, who jumps and greets him whenever he comes home! Labs cost around Rs 30,000 to 40,000 and are one of the friendliest breeds! 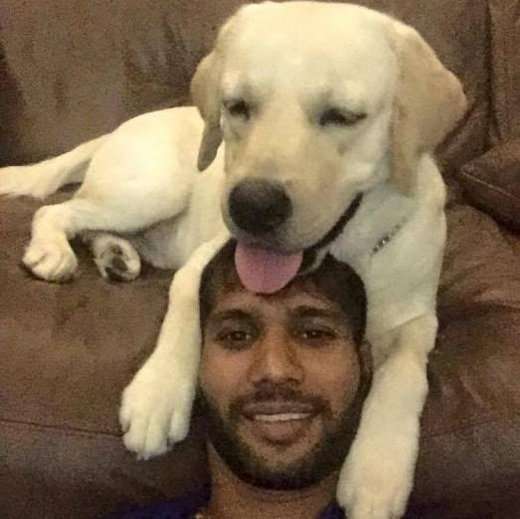 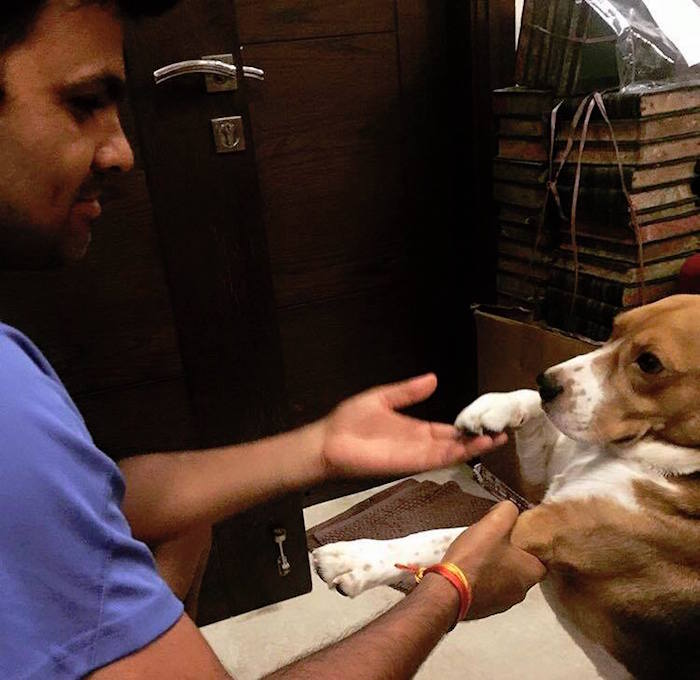 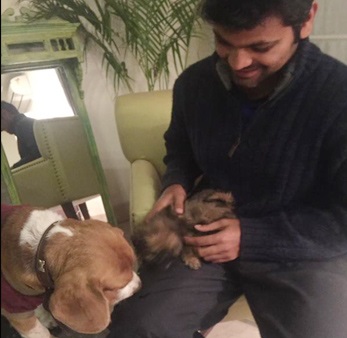