Most of us were taught to jot down the epithet ‘kabiguru’ before writing Rabindranath Tagore’s name as kids. But what many of us learnt later on, while growing up, was that his female characters, deeply rooted in reality, were not only fiercely feminist but also a rarity in the world of literature.

Tagore’s female characters were living, breathing, spitfires of desire and ambition. The underlying resentment and dignity in them is what made them relatable. They weren’t mere ornaments in a man’s life. They demanded to be treated and respected as human beings.

On Rabindra Jayanti, here’s a look at five of Tagore’s most feminist female characters, who lead the revolution, who we grew up admiring and adoring because we saw ourselves in them. 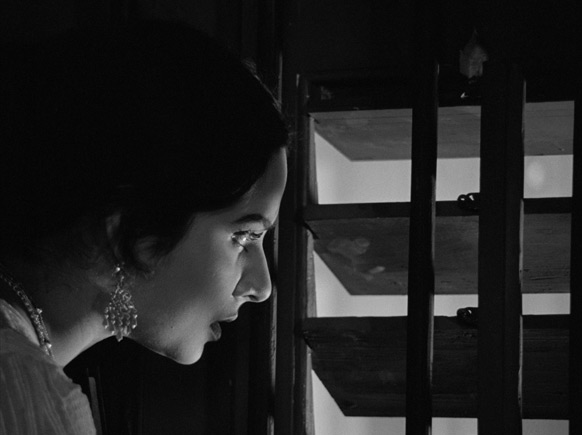 Satyajit Ray immortalised Nashtanir’s (The Broken Nest) Charulata in his 1964 film starring Madhabi Mukherjee as the eponymous character. Set during the Bengal Renaissance, it exposed the 19th century Bangali bhodrolok’s hypocrisy when it came to being liberated and educated. Charulata husband Bhupati never acknowledged her intellect. The fact that Charu finally came into her own through her writings, and the love of a man who admired her for her wit and not her looks, was a feminist realisation of women’s greatest desire – to be seen, to be heard for who we are, not out outward appearances.

Not all of Tagore’s significant heroines belonged to his novels. Some like Aparichita’s Kalyani belonged to his short stories “for the appreciation of those who do not confuse brevity with insignificance.” The pivotal point in her story doesn’t come when her marriage is called off early on. It comes when Kalyani herself takes the decision to remain unmarried for the rest of her life. It’s when she chooses to dedicate her life to the education of other women, less privileged, to preserve her dignity over letting patriarchal traditions dictate her value and significance in society.

Strir Patra (A Wife’s Letter) was yet another short story Tagore wrote in the early 1900s. Mrinal’s letter to her husband of 15 years is a scathing lament of a woman who was robbed of her dignity from the moment she was married at the age of 12. Her lament was not for herself alone, it was for her sister-in-law, her sister, and how she was feared for her intelligence when everyone in her family would rather have her be just another pretty face. Mrinal’s every word rings scornfully. Her feminism lay in her unleashing her unbound anger through her letter. This was an act of revolution and remains so in a world that condemns women who refuse to reign in their anger, who refuse to back down, who refuse to bow down. 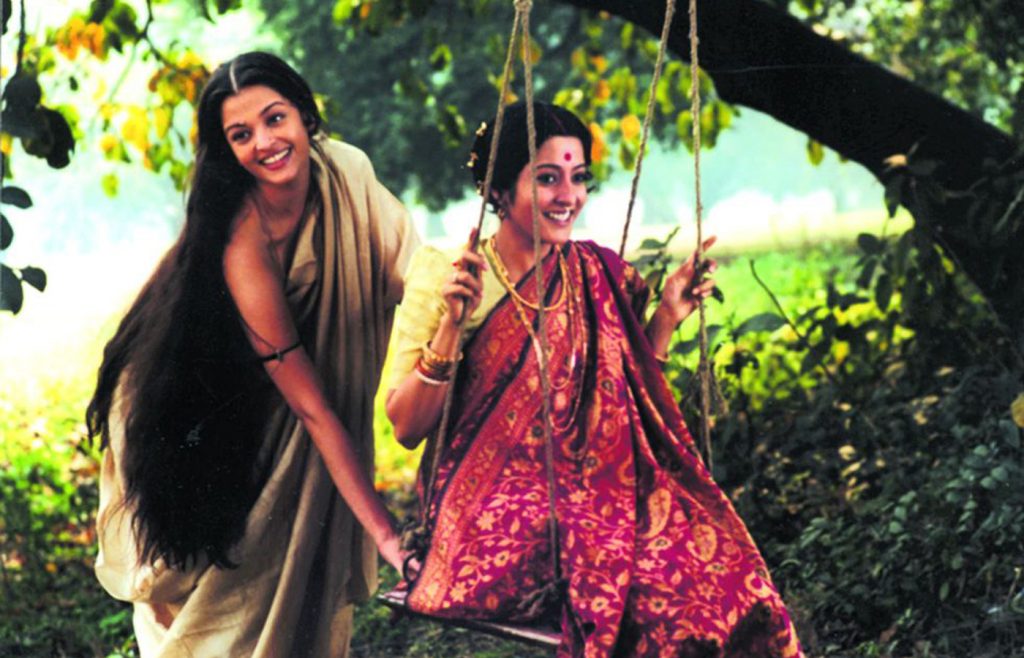 Binodini is perhaps Tagore’s most famous heroine after Charulata having been adapted for a film as well as a television version. Mainstream cinema might still be struggling to come to terms with female desire but Tagore did it around the turn of the last century. Binodini was widowed at a young age and refused to allow society from prohibiting her to seek love and physical affection. But Chokher Bali dealt with way more than female sexuality – from female literacy, child marriage, to gendered power hierarchies in relationships – that made the story such a powerful read.

The most intriguing part of Giribala’s journey toward her freedom in Maanbhanjan was her passion for the theatre. Giribala, like Charulata, was trapped in a loveless marriage but her great escape came from quarters that were considered too disgraceful for women of respectable families back in the day – the stage. When her husband Gopinath physically assaults her and leaves her for the actress of a local theatre, Giribala leaves his home in heartbreaking silence. But what grounded Giribala’s character and made her utterly believable and human, was her underlying vindictive streak that fueled her need to make something out of herself, defying traditions, defying society.