You may or may not have bought MDH masala. But there’s no way that you have not come across the famous MDH’s dadaji in mostly every MDH’s commercial. Yes, we are talking about Mahashay Dharam Pal Gulati. The founder of MDH masala is 94-years-old. From Telegram to iPhones, the man has seen it all.

However, even at the age of 94, the man not only makes sure that he is seen on every MDH masala’s pack and TV advertisements, but also that he makes more than a young average man makes every year.

According to a report in the Economic Times, Dharam Pal Gulati made whooping Rs 21 crore as salary in fiscal year 2016. It must be noted the amount is much more than what Indian industrialists, Adi Godrej, some of the stakeholders in Hindustan Unilever and the chairman of ITC Yogesh Chander Deveshwar earned. 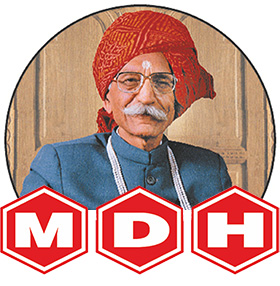 Also, you are completely mistaken if you think that his company does not earn too much profit. The report added that the company saw a 15% rise in revenues to Rs 924 crore while the profit went up to 24% making the total profit of Rs 213 crore. 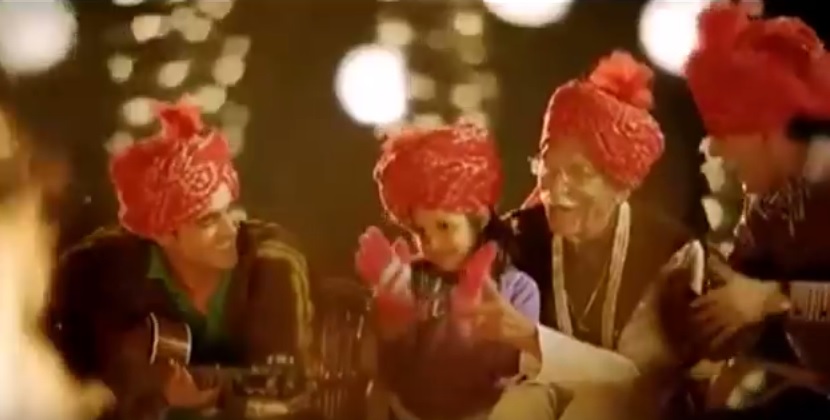 It is commendable that the man irrespective of his age visits his factories frequently and personally monitors the functioning of his 60-year-old company. He has even admitted that 80% of his salary goes into charity. Gulati’s rags to riches story is nothing but inspirational. He moved to India along with his family after partition and gave his studies after 5th grade to assist his father in the shop named, ‘Mahashian Di Hatti. He slowly expanded his business and brought MDH to be the company that we know of. Today, MDH has offices different parts of the world including London and Dubai.

From Chana masala to Mutton masala, MDH’s varied range of products are making their way to millions of houses, today. More inspiration to quit studying. #Justkidding!