Alok Mishra, one of the toppers of the Uttar Pradesh Class 10 board exams, was called to Lucknow for a grand felicitation where a cheque of Rs 1 lakh was handed over to him. But when chief minister Yogi Adityanath’s “commendation” was finally deposited in the bank, the cheque bounced.

Much to the dismay of the student and his father, the bank told them that the cheque had bounced because the signatures didn’t match. Mishra’s father had to also pay the penalty for depositing such a cheque. “I was very happy to receive the cheque from the chief minister…but came to know that it had bounced two days after it was deposited…it led to some disappointment,” Alok, a student of Young Stream Inter College told PTI. 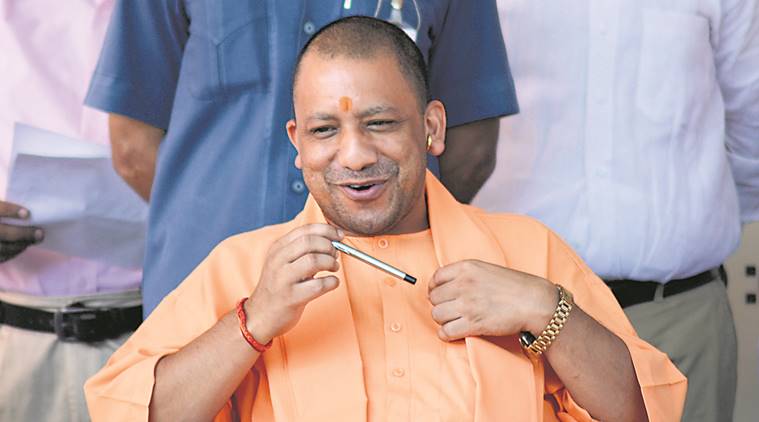 Mishra is the seventh rank holder in the Class 10 exams of the Uttar Pradesh Secondary Education Board (UPSEB). He secured 93.5% marks in the exams.

It was apparently signed by Raj Kumar Yadav, the district inspector of schools of Barabanki. Yadav, however, dispelled rumours by saying that the student had been recompensed with another cheque and that the matter had been resolved. He further claimed that no other student had come up with a similar complaint.

Of course, Twitter users jumped on the bandwagon to mock.

The one with the acronym

In India, each state has a CM. But UP is special, it has a CBCM, Cheque Bounce Chief Minister

Shake it, break it, make it bounce!

When the CM is busy in religious celebration & in election campaign, These things are normal.

Dear UP,
You have to deal with this. https://t.co/gSWtu73yfc

https://t.co/UYCKGYBcnt
Cheque given to class x up board rank holder by cm @myogiadityanath bounces
Innocent pays penalty for Cheque bounce

For those in need

Don’t know what’s more sad, Rs 1lakh cheque (to the topper) that bounced or the Rs 1 cheque (to the farmer) that did not bouncehttps://t.co/6gRtVDIWYl via @indiatoday