While most of us are aware of how Rani Laxmi Bai fought against the British, not many have heard of her trusted and brave advisor Jhalkari Bai, a Dalit woman who stood up to the British forces to save her queen. Known to be one of the prominent figures in the Indian rebellion of 1857, the fearless warrior is said to have a striking resemblance with Rani Laxmi Bai. As we celebrate 70 years of Indian independence, here’s taking a look at Jhalkari Bai’s contribution in the Indian freedom struggle.

Jhalkari Bai was born on November 22, 1830, into a Dalit family in Bhojla village near Jhansi. She was raised by her father Sadoba Singh after her mother Jamuna Devi died.  She was trained to in ride a horse and use weapons at a very young age. It is believed that she had once killed a leopard in a jungle with just a stick that she used to herd cattle. She had apparently killed a tiger single-handedly when the animal tried to attack her in the jungle. 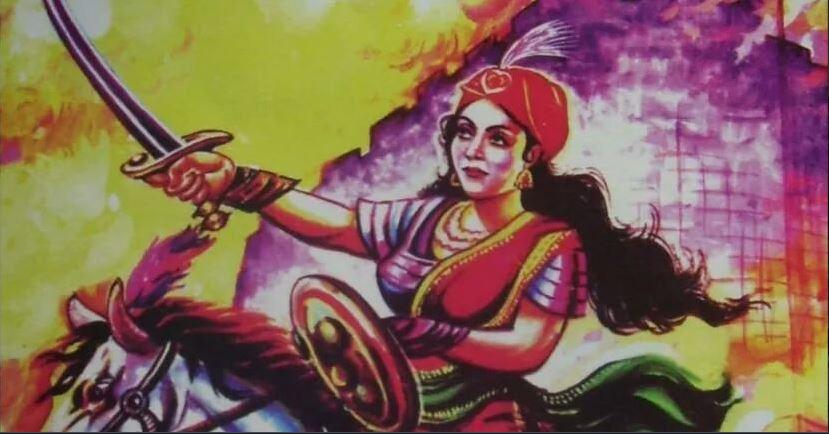 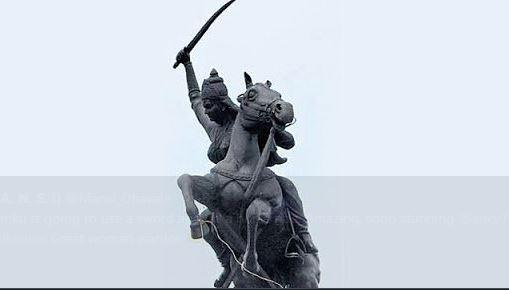 Rani Laxmi Bai noticed Jhalkari Bai when the latter visited the fort during a puja along with many other women from the village. Surprised with the resemblance that she shared with Jhalkari, the Rani of Jhansi went on enquiring about her. She urged her to become a part of women’s wing of the army after hearing various tales of her bravery. Jhalkari Bai joined the army and learnt to shoot and ignite cannons as they were preparing for a British invasion.

In 1858, Field Marshal Hugh Henry Rose, 1st Baron Strathnairn, attacked Jhansi to put an end to mutiny. Jhalkari Bai put her own life in danger and disguised herself as the Queen and entered the battlefield so that Laxmi Bai could escape successfully. 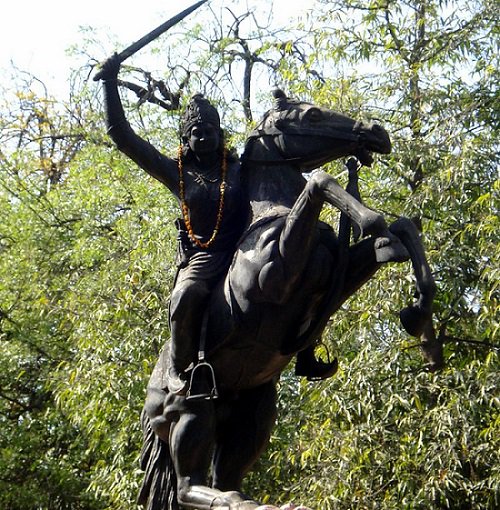 She then went forward to the General Rose’s camp and said that she wanted to meet the general. As she looked very similar to the queen, British army mistook herself to be Rani Laxmi Bai. It was only the next day that a man recognised Jhalkari and the British learnt that they were tricked.

While some claim that she died in 1858 others claim that she was released by the British army and died in 1890. Her contribution was ignored for a long time. It was only recently that efforts were made to bring her achievements into the limelight. In 2001, the government of India released a stamp to honour her for her role in Independence movement.  A statue of Jhalkari was also installed in Gwalior in her honour.

Also Read: Rukmini Lakshmipathi, the first woman to have been jailed for Salt Satyagraha