Women have been an integral part of the Indian freedom struggle. They have been instrumental not only in spreading the reach of the Indian freedom movement but also in eradicating evil social practices like Sati and gender inequality from the country. One name in the list of many such remarkable women was Gulab Kaur, the woman who left her husband to fight for the independence of the country.

Early life
Gulab Kaur, who was popularly known as ‘Ghadri Gulab Kaur‘, was born in 1890 in the Bakshiwala village of Punjab’s Sangrur district. She was married to Mann Singh. Soon after their marriage, the couple traveled to the Philippines and then ultimately migrated to America to escape the economic hardship in the country. 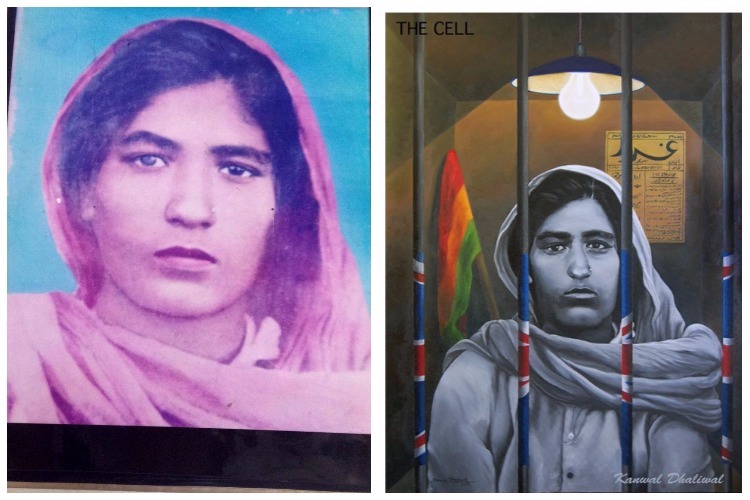 Joining the Gadar Party
During her transition from the Philippines to the United States, the couple met some ‘Ghadris’, members of the Ghadar Party, which was founded by the Punjabi-Sikh immigrants to fight the British rule. It is believed that both Gulab Kaur and her husband were ready to return to India to join the Ghadar wave. However, at the time of return, Mann Singh decided to carry forward his journey to the US. Gulab Kaur left her husband to join the Ghadar movement and never looked back again.

Life as a ‘Ghadrite’
Gulab Kaur was instrumental in distributing literature associated with the Indian freedom struggle among the people. She kept a tight vigil on the printing press and distributed arms to members of the Gadar Party while posing as a journalist. She also encouraged other people to join the Ghadar Party by passing on the revolutionary literature.

After a period of constant monitoring, the British authorities arrested her under the charges of sedition. She was kept in a prison in Lahore for two years, where she was subjected to inhumane torture.