While the country celebrated the CBSE toppers of classes 10 and 12 for achieving nearly perfect 499/500 scores in their exams, three students decided to tragically end their lives within two days after the results were announced.

“Parents don’t realise the trauma they put their children through if they don’t get good marks. A kid believes that their entire future is going to be dependent on their board exam results because that’s what they are made to believe all their life,” says Dr Dherandra Kumar, consultant clinical and child psychologist
Apollo Hospital, Noida and IIT Delhi. 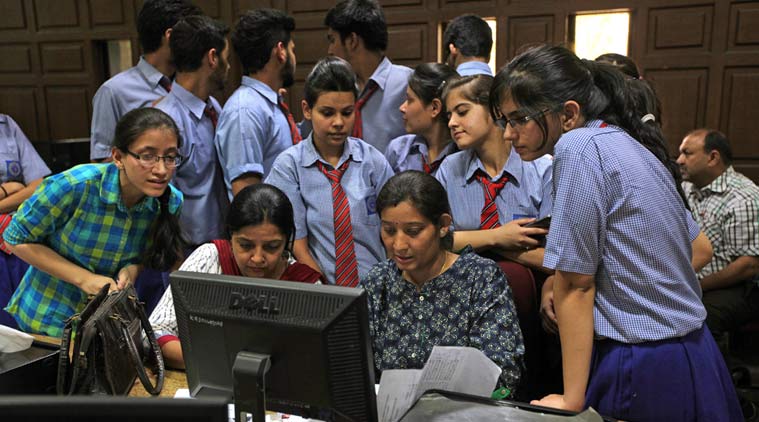 One of the three teenagers, a resident of Dadri, had flunked in Mathematics and science. She comes from a background of small means, as her parents used to fund her education by ironing clothes for a living. The other two students, a boy and a girl, were also upset about scoring low percentages and therefore decided to end their lives.

“There are three reasons when a child decides to take such a drastic step. It could either be a latent mental health issue that triggers a reaction like this. Secondly, the action may have been done impulsively. Thirdly, the overall societal structure that compels a person to believe that their life is over if the ideal scores are not achieved,” Kumar tells InUth.

The Times of India reported that 9,474 students had committed suicide in 2016, a suicide approximately every hour. Maharashtra and Bengal recorded the highest number of cases. While psychologists claim the suicides are triggered by clinical depression or other mental health issues, sociologists say it is psychosocial. 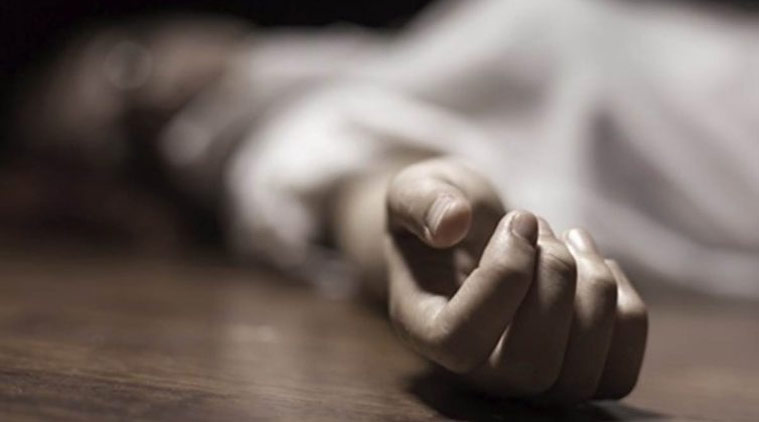 “Society is transforming, and people are finding it difficult to cope with it, whether it is apparent or otherwise. One of the oldest definitions of our species says that we are social animals, but today we are less social and more individualistic. Apart from things like caste and religion, which also unite people at a superficial level, people are forced to be competitive and worry only about oneself, often depriving several others of a cushion,” sociologist Samata Deshmane told TOI.

Psychologists and sociologists agree on one point though — that the family of the child is guilty of putting the added pressure on children, in most cases. All India Parents’ Association president Ashok Agarwal agrees that the parents have the responsibility to protect the child from mental trauma, but he also places blame on the schools. “These days, even the schools want to produce a “meritorious” student fit to get through IIT. The schools want that feather in their caps. It’s all about the 100% results now, not about the quality of education.”

There are a few tell-tale signs that parents have to identify, claims Kumar. “Mood change, irritability, parents have to notice if the child is engaging in his usual activities. The time before and after the results, if the child wants to discuss his or her performance. All of this should be taken note of.”