Rajveer Upadhyay was 20 years old when one of his relatives suffered a paralytic attack. His family thought that it was an attack of an evil spirit and exorcists were called in for the ‘treatment’. When no amount of exorcism proved beneficial for the patient, Upadhyay began to realise that he doesn’t believe in the existence of any supernatural power. For someone who belonged to a religious Hindu family, subscribing to the idea of atheism was quite revolutionary back then. Fifteen years later, Upadhyay is fighting a legal battle to officially declare himself an atheist.

An autorickshaw driver from Ahmedabad, Upadhyay, 35, moved the Gujarat High Court last year with the request to change his religion from Hinduism to atheism. The decision to take legal recourse was taken after the district collector denied him permission to change his religion. On April 18 this year, the court issued a notice to the state government, asking why the state can’t officially declare a citizen as an atheist.

“It’s a half victory,” he tells InUth in a phone conversation, expressing joy after the courts acknowledged his long-standing demand. 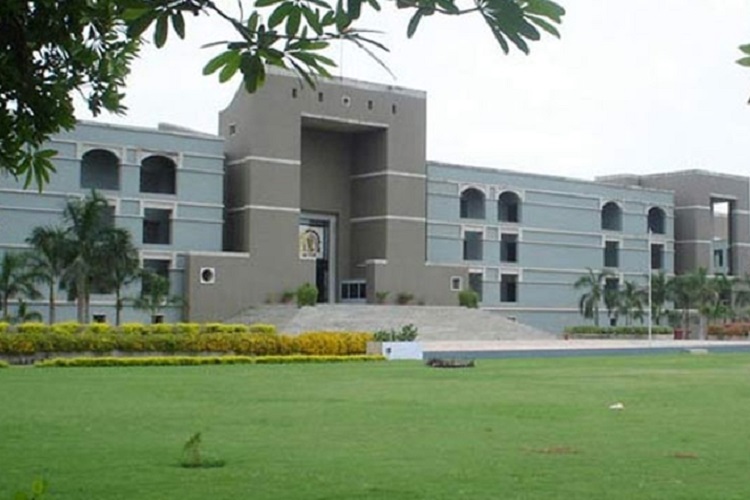 It was in 2015 when Upadhyay first approached the state government to change his religion along with a peculiar request. He also wanted to change his name to RV155677820, which was his college enrollment number. “I didn’t want people to know my religion or caste through my name,” he said.

But, two years later, his request was turned down by the District Collector who said that there is no provision to change one’s religion to secular (atheist).

“The Freedom of Religion Act in Gujarat allows one to convert from one to religion to another. But there is no provision for no caste or no religion. It is in contradiction to Article 25 of the Indian Constitution. Shouldn’t there be a provision for that?” his lawyer Hardik Shah told InUth.

According to Article 25, “All persons are equally entitled to freedom of conscience and the right to freely profess, practice, and propagate religion subject to public order, morality and health.” 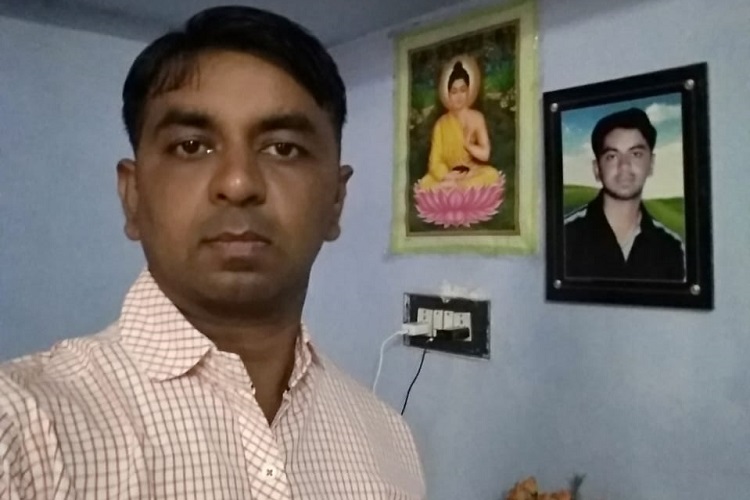 Upadhyay is a Garoda Brahmin but belongs to the Scheduled Caste community. He says it was the discrimination that he faced all his life, which sparked the desire to drop his religion and caste. “Everyday, I meet different kinds of people who say all sorts of things which are sometimes problematic. But the biggest turning point was when the Patel agitation for reservation happened in 2015. How could people from a prosperous community demand caste-based reservation when Scheduled Castes are the ones who have been subjected to worse,” he asks.

Currently, Upadhyay is pursuing an MA in Clinical Psychology through distance education. He says he’s inspired by the teachings of Karl Marx, Ambedkar and Martin Luther King, but his family members are practising Hindus. They neither support him nor go against him. “My intention is not to hurt anyone’s religious feelings. But I feel what I believe is right.”