A 45-year old poet, disability activist and writer was assaulted in a Goa theatre for not standing up during national anthem. Wheelchair bound Salil Chaturvedi was shouted at and hit by a couple who took offense to his not standing .

A  Times of India report states that the wife rudely snapped at Chaturvedi: “Why can’t he stand up”. To this the poet asked them to relax. However, later they realised Chaturvedi was wheelchair bound and quitely slipped away from the scene.

Who is Salil Chaturvedi?

Chaturvedi is a multifacted man. He wears many hats. Son of an Air Force veteran, he is a poet and disability activist. Here are a couple of lines from his popular poems: 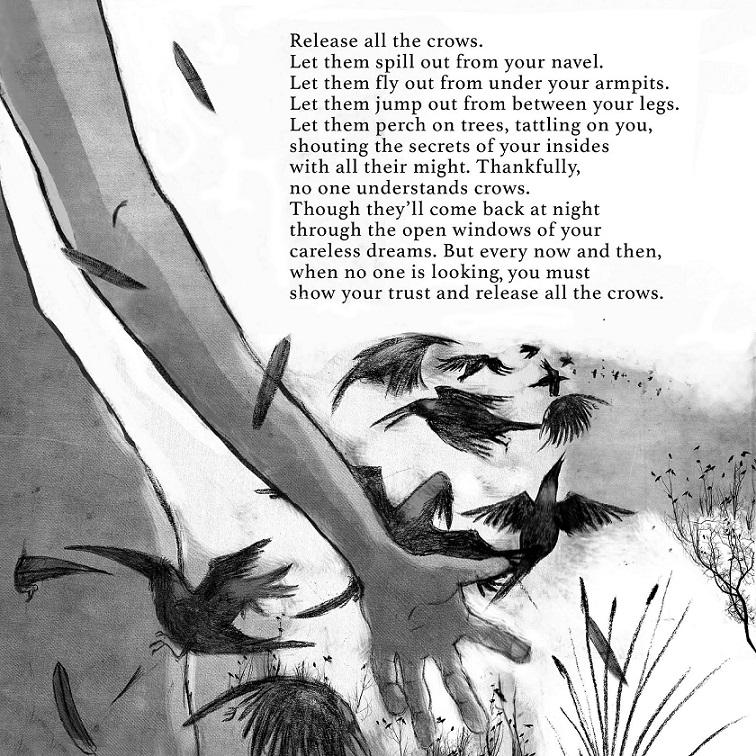 He is also an actor.  He played th character of Jugadoo in the popular kid’s show on Doordarshan Gali Gali Sim Sim. 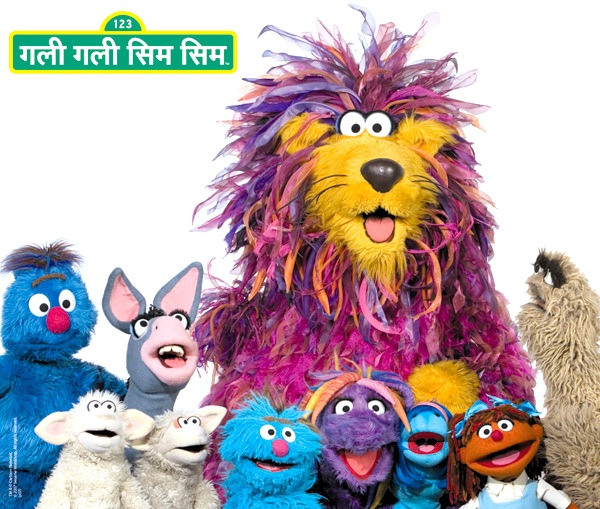 He represented India in the wheelchair tennis at the Australian Open.  Celebrated author Amitav Ghosh is known to be a big fan of his work. He took to Twitter to express his anger at such an incident.

Shocking story: disabled poet attacked because he couldn’t stand for the Indian national anthem before a movie https://t.co/t2GxZezJ96

As a disability activist he has done a lot for blind children like compiling an audio-book in Konkani. He also loves to take visually challenged children for bird-watching.

That such a noble man had to suffer humiliation and harassment in the name of nationalism is a matter of shame.  The assault has left him scarred for life. The TOI report quoted him as saying that he will never go to a theatre again. “I’m afraid someone will hit me even harder, and worsen my spinal injury. I just don’t understand why it seems impossible for so many people to express patriotism in a non-aggressive manner,” he said.

When jingoism in certain sections of our society is at its peak, it’s time to introspect if hyper nationalism is robbing us of our humanity?