Just a few days after American national John Allen Chau was killed by the Sentinelese tribe after he trespassed into North Sentinel Island, another security breach took place last week in the Andamans. Four people belonging to a village in Middle Andaman sneaked inside the Jarawa Reserve Forest last week.

The four men, reportedly, sneaked inside the area of the Jarawa tribe from their village on foot. They were apprehended by members of the protected tribe on December 8 who handed them over to the police with the help of Andaman Adim Janjati Vikas Samity (AAJVS).

This comes after American tourist John Allen Chau was killed by the North Sentinelese tribe last month after he reportedly attempted to introduce the isolated tribe to Christianity. According to the police, Chau had paid Rs 25,000 to six local fishermen who took him to the island. The fishermen docked their boat close to the island while Chau swam ashore. The next morning, the fishermen saw the tribespeople drag Chau’s body on the beach. 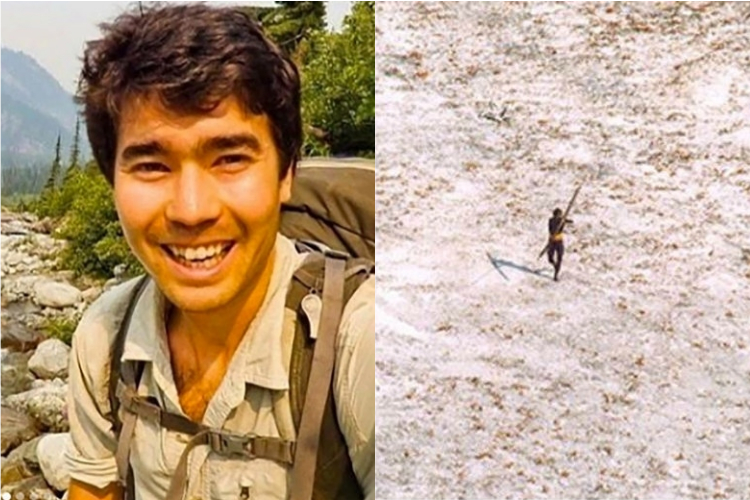 The North Sentinel island is protected by the Government of India as it is home to one of the last uncontacted tribes in the world and is prone to catching diseases. However, earlier this month the Ministry of Home Affairs lifted the ban on tourists needing to require restricted area permits (RAP) to visit 29 islands in the archipelago.

Along with the North Sentinelese, Great Andamanese, Onge and Shompen, Jarawa come under “particularly vulnerable” tribes of the Andamans. The Supreme Court in 2013 banned unsupervised entry of tourists into the Jarawa Reserve Forest in order to protect the endangered tribe whose numbers had reduced to less than 300. The court order came after two British dailies had posted videos showing semi-naked Jarawa men and women dancing before tourists. The Jarawas live in a 1,028 km large forest reserve between south and middle Andaman which is cut by the Andaman Trunk Road.