A two-year old bitter battle over the sweet rosogalla fought between West Bengal and Odisha has finally got a winner. Rosogolla has always been associated with Bengalis and Bengal. But Odisha claimed that the sweet had its origin in the state and formed a committee to find relevant evidence to back this claim.

According to eminent Jagannath cult scholar Asit Mohanty, the confection found a reference in Dandi Ramayana, an adaptation of the epic by saint and poet of Odisha Balaram Das in the 16th century. He writes in his 100-page report to the government that the sweet was being offered to gods in mutts and temples for over 600 years. But the Geographical Indication authorities based in Chennai granted the GI status of Rosogolla to West Bengal. 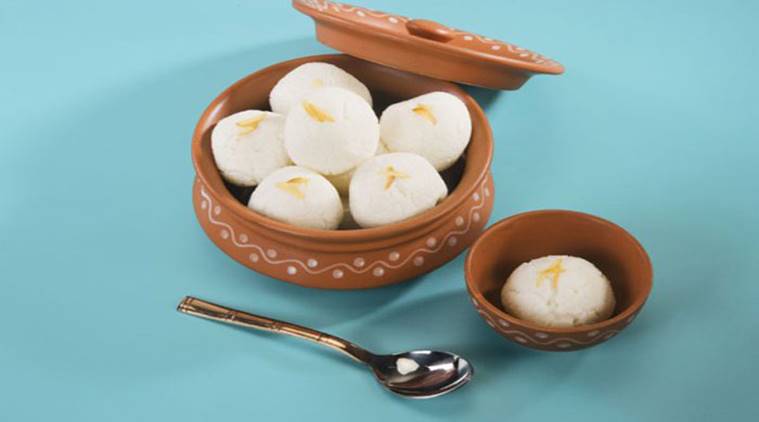 West Bengal Chief Minister Mamata Banerjee took to Twitter to announce this “sweet news”. She said, “Sweet news for us all. We are very happy and proud that #Bengal has been granted GI ( Geographical Indication) status for Rosogolla”.

Now, what is Geographical Indication status and how does it help a state?

It was for nothing that two governments were at loggerheads over the ownership of a sweet. GI status for a product has economic advantages. Getting the GI status for a product is like owning its intellectual property rights. IGI is a logo or a sign that refers to the geographical or cultural location of a product. It helps from telling fake products from the original ones.

In 2004-2005, Darjeeling tea became the first Indian product to be granted a GI tag. Since then close to 300 items have been added to the list.

According to Bengal’s Food Processing Minister Abdur Rezzak Mollah, Bengal has also won the GI status for Joynagarer Moa, another popular sweet dish made from puffed rice and palm jaggery. The state has also applied for GI status for  Baluchari, Dhanekhali and Shantipur’s handloom sarees among many other items that had their origin in West Bengal, just like Punjab has the GI for Phulkari work, Kashmir for Pashmina and the economic benefit of having a GI tag is a protection against losing money to counterfeiters.